Creating better streets: new advice to help us focus on outcomes, not jargon 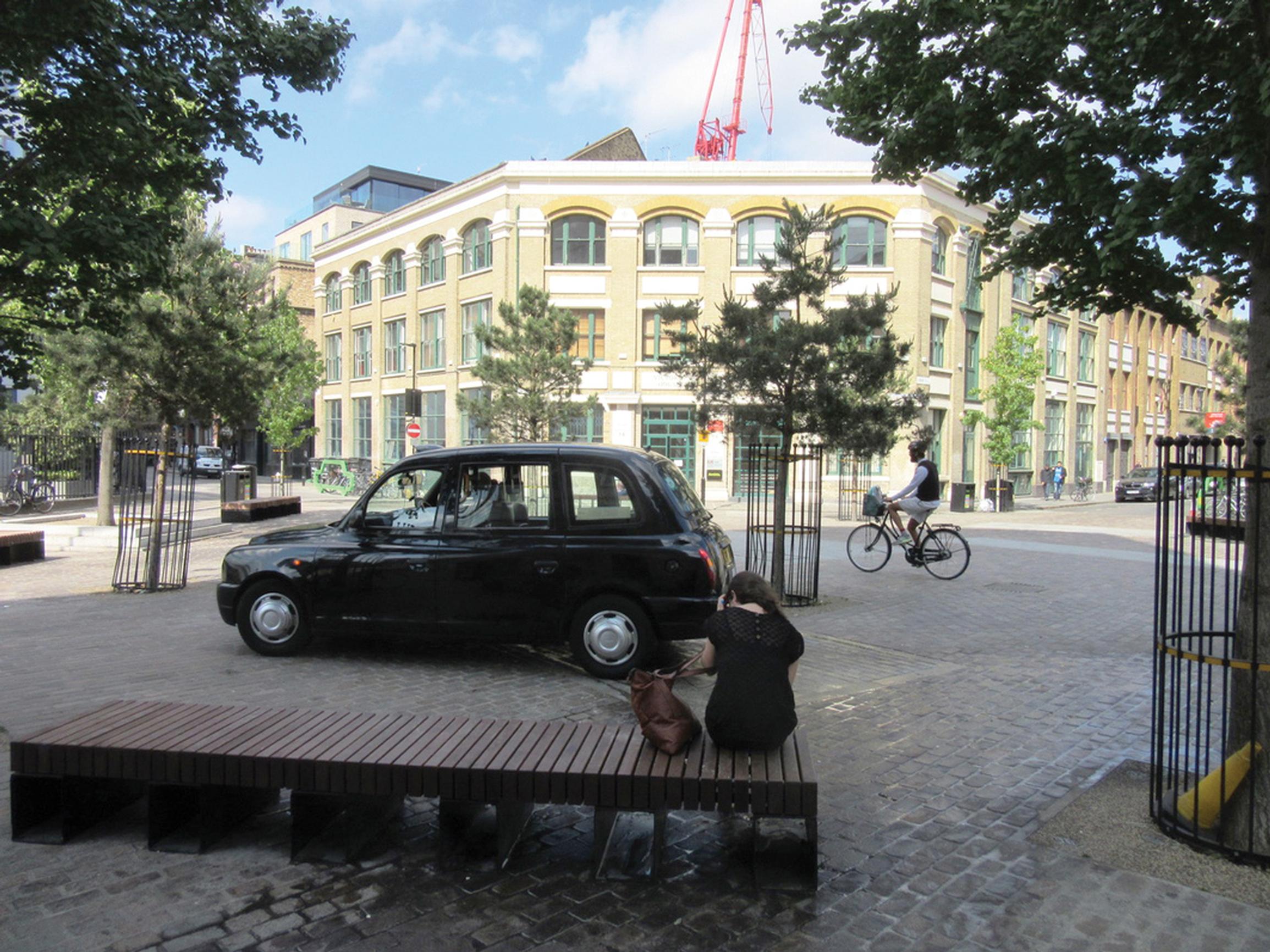 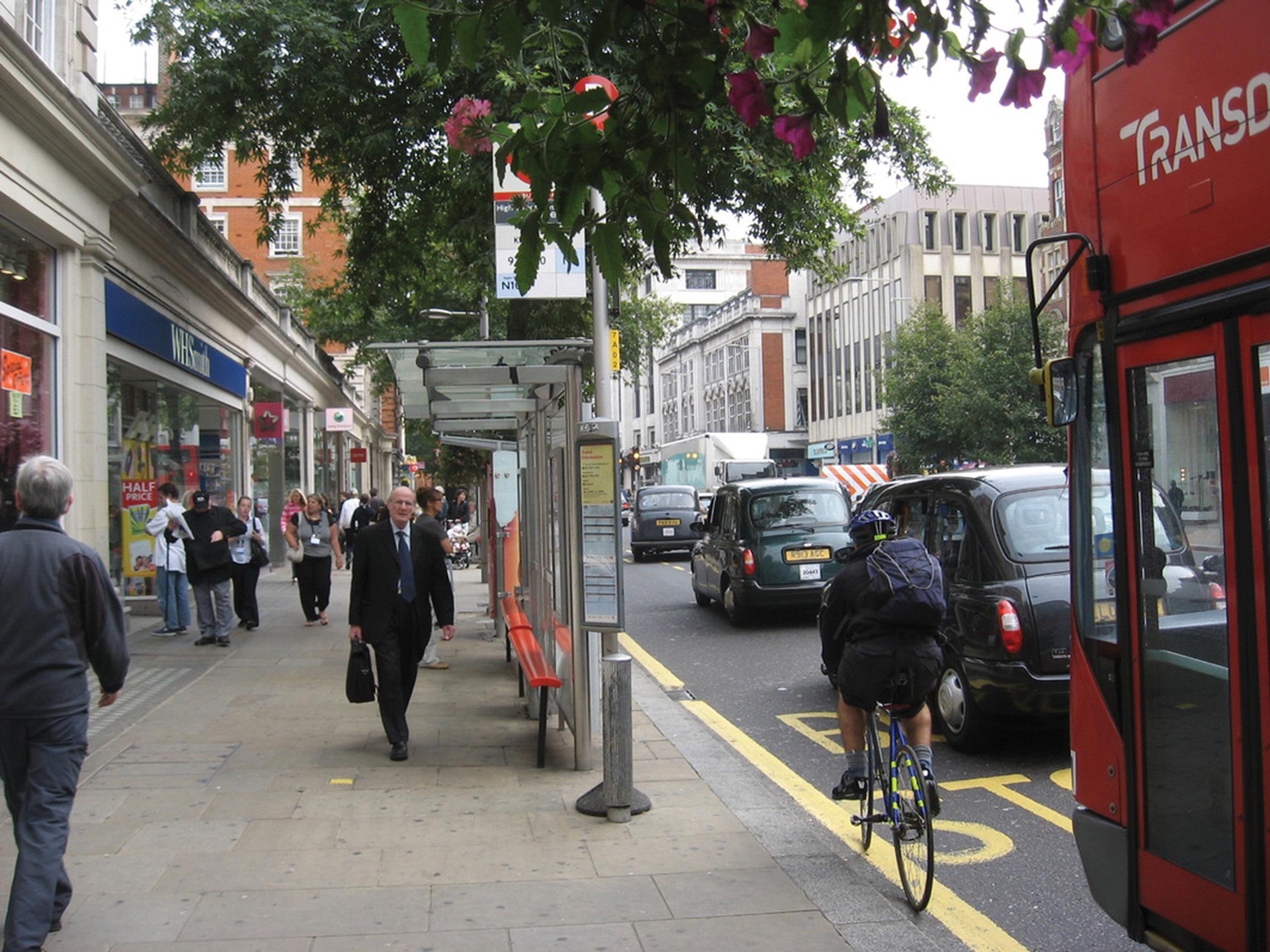 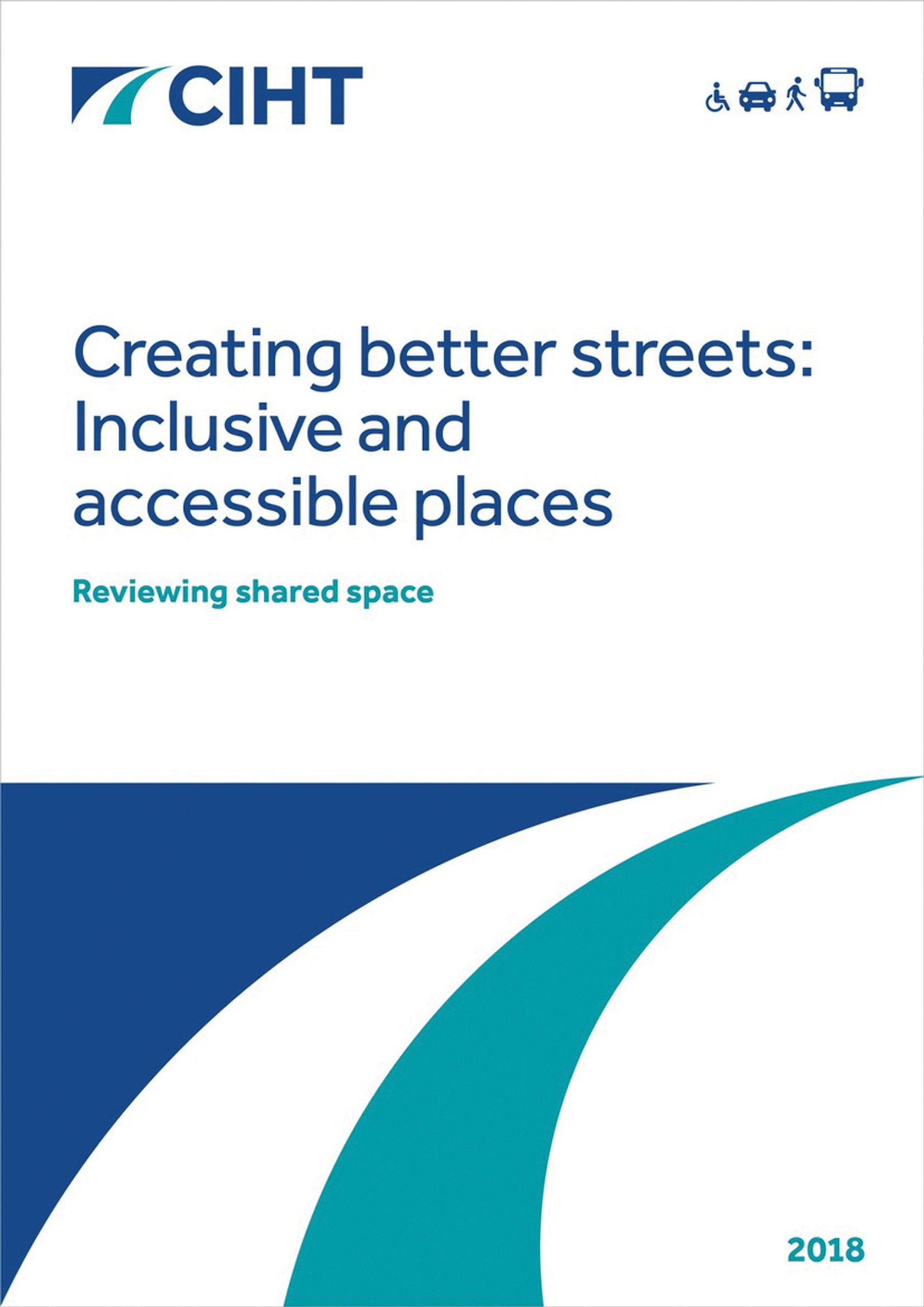 It’s been (literally) years in the making, but the Chartered Institution of Highways and Transportation’s much-needed review of so-called ‘Shared Space’ has finally been published. Entitled Creating better streets: Inclusive and accessible places, the review marks an important and positive step away from the confusion that has dogged a phrase that has come to mean different things to different people with different perspectives. Those objecting to the idea are most often concerned with the loss of specific features, like controlled crossings and kerbs; while those in favour are typically seeking a more harmonious, more attractive and less cluttered streetscape.

While the idea of ‘Shared Space’ still has its supporters, it is a toxic brand to others, notably blind and partially-sighted people and some cycling campaigners. As a consequence, when I last covered the subject in these pages, almost two years ago (LTT 19 Feb 16), I did so under the title ‘Don’t mention Sh…’, noting that the term had increasingly become a hindrance to the creation of better streets for all, and that we should instead simply talk about exactly what we mean.

I’m therefore unsurprised to read that “the CIHT review team, the steering group and many of the officers from local authorities whose schemes were included in the review found the term ‘shared space’ to be unhelpful, as it is vague and tends to be associated with several preconceived ideas”. I’m also very happy to support the review’s recommendation that “the Government, local authorities and the sector should stop using the term ‘shared space’ to describe an approach to street design. Instead they should start using the three types of approach suggested by this review”.

The identification of these three types of approach – which can be thought of as points along a continuum – will probably be one of the review’s key contributions to practice. Quoting from the report, the three are:

a) Pedestrian prioritised streets. Streets where pedestrians feel that they can move freely anywhere and where drivers should feel they are a guest (e.g. Leonard Circus in Hackney). Under current legislation, this does not give formal priority to pedestrians.

b) Informal streets. Streets where formal traffic controls (signs, markings and signals) are absent or reduced. There is a footway and carriageway, but the differentiation between them is typically less than in a conventional street (e.g. Poynton in Cheshire).

c) Enhanced streets. Streets where the public realm has been improved and restrictions on pedestrian movement (e.g. guardrails) have been removed but conventional traffic controls largely remain (e.g. Walworth Road in Southwark).

Of course, the idea that different treatments will be appropriate for different contexts isn’t exactly rocket science. However, despite Local Transport Note 1/11 - Shared Space stating clearly that “there is no such thing as a definitive shared space design”, a real problem with the term is that it has often been casually bandied about as though it were a one-size-fits-all silver bullet for dealing with contested urban street environments. To describe a range of possible approaches is therefore likely to be helpful, although the review is right to point out that the three it identifies are broad outlines, not defined categories.

The CIHT review’s second key contribution to practice will be the stress it lays on establishing a framework for schemes that sets out a clear vision for why change is needed (i.e. what the intended outcomes are) and a rationale for doing so that can be used throughout the design process. Again, this really ought not need to be said; but, having explored eleven case studies, the CIHT summarises that “few of the schemes reviewed could point to a set of formal design objectives. In general, schemes were largely driven by the desire to improve the quality of place and the ease of movement by pedestrians and therefore create an economic benefit to the area”.

Accordingly: “The review team felt strongly that future schemes seeking to improve the public realm through better street design need be promoted, designed, implemented and monitored against a series of predefined objectives with clear outcomes that can be measured in a consistent way. This will better enable inclusive environments to be created that meet all the needs set out in these objectives. The review team considered that there were five key areas that should be included:

• quality of place; and

A third aspect of the CIHT review that, I think, will be constructive in achieving better design outcomes is that it has a foreword signed by Lord Holmes of Richmond. Ex-Paralympian Chris Holmes MBE, you may recall, was the man behind 2015’s Holmes Report on ‘Shared Space’. While I found several good reasons to comment adversely on this report in LTT 10 Jul 15, it has long been clear that the sense of alienation that many blind and partially-sighted people have come to feel in relation to ‘Shared Space’, and the gap in understanding that seems to exist between some designers and some user groups, need addressing. I therefore consider it wise of the CIHT review team to have worked with Lord Holmes to enable him to put his name to the following statement.

“The recommendations the review makes are aimed at the Government, local authorities and those professionals who are working to make our highways inclusive, safer and part of the public realm and the community around them. We will support the implementation of the recommendations in whatever way we can.”

Naturally, there’s more to the review than I’ve been able to cover here, including the importance of: design details; understanding the local context; more effective stakeholder engagement; continuing professional development; and possible new legislation. It won’t shock you to hear that the review also calls for the Government to undertake new research in a number of areas.

I urge you to download the review, read it, and – if they’re addressed to you – pursue its recommendations.

John Dales is a streets design adviser to local authorities around the UK; a street design trainer and design surgeon for Urban Design London; the Chair of the Transport Planning Society; a trustee of Living Streets; and a Parliamentary Advisory Council for Transport Safety committee member. He is director of transport planning and street design consultancy Urban Movement.