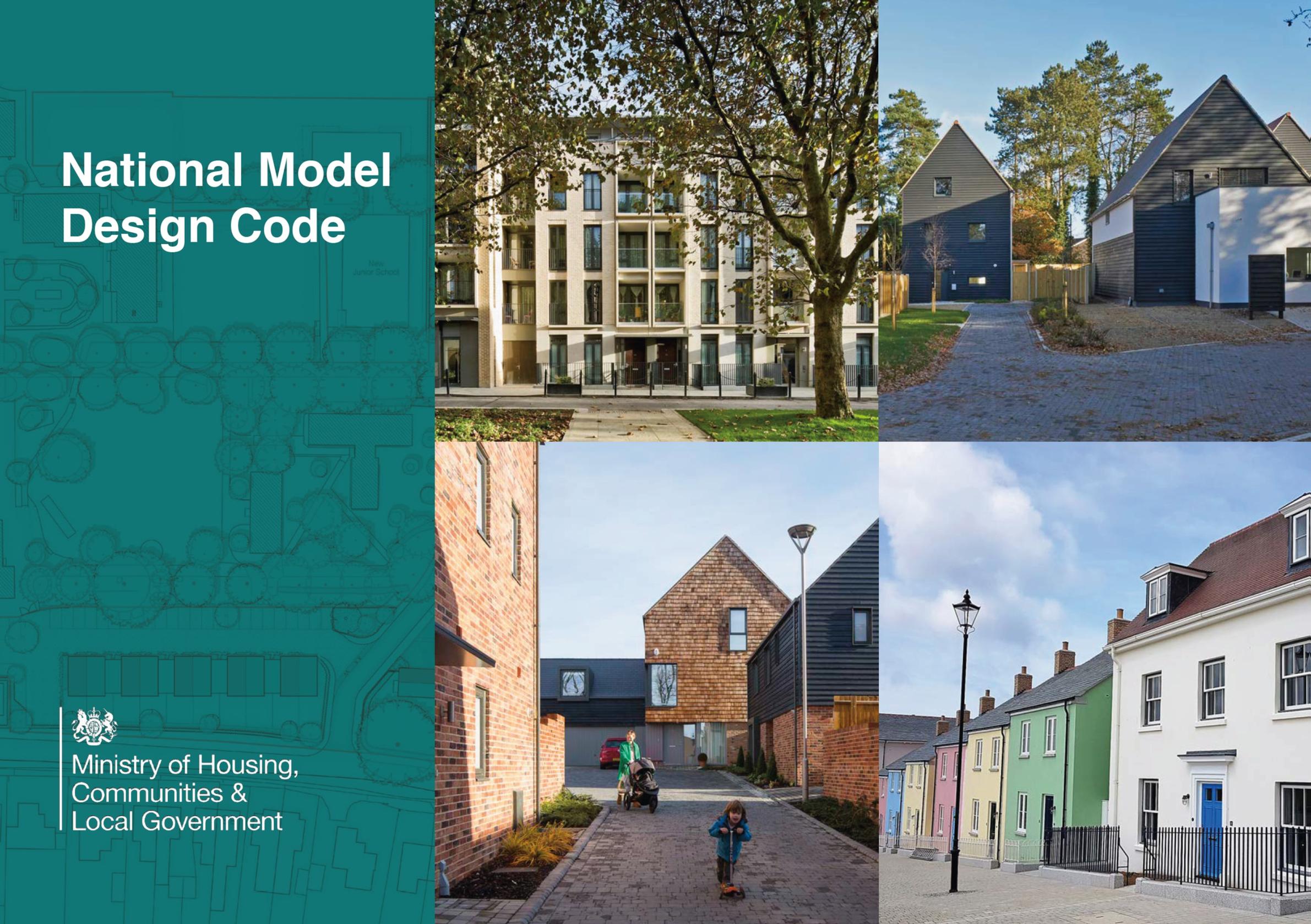 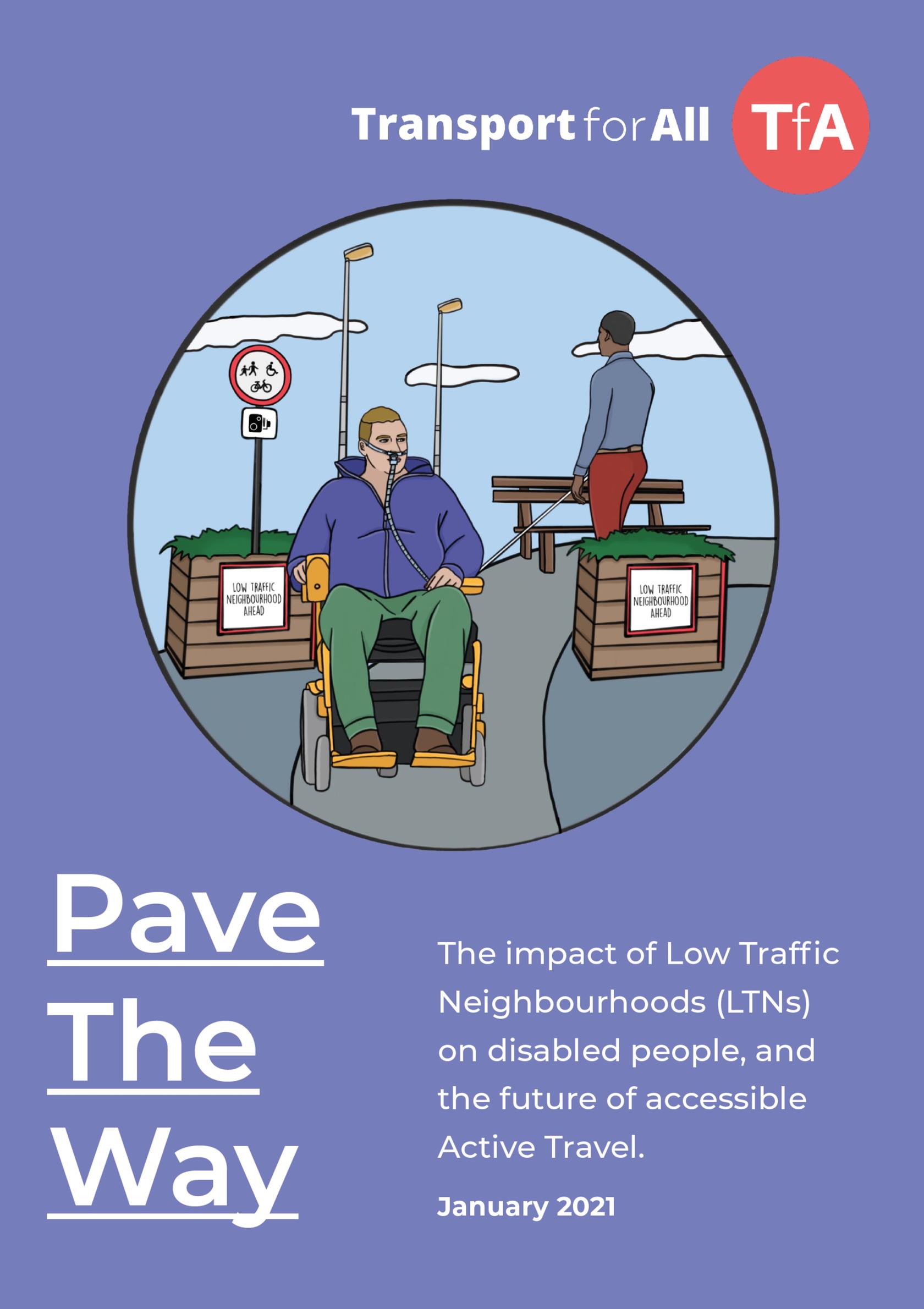 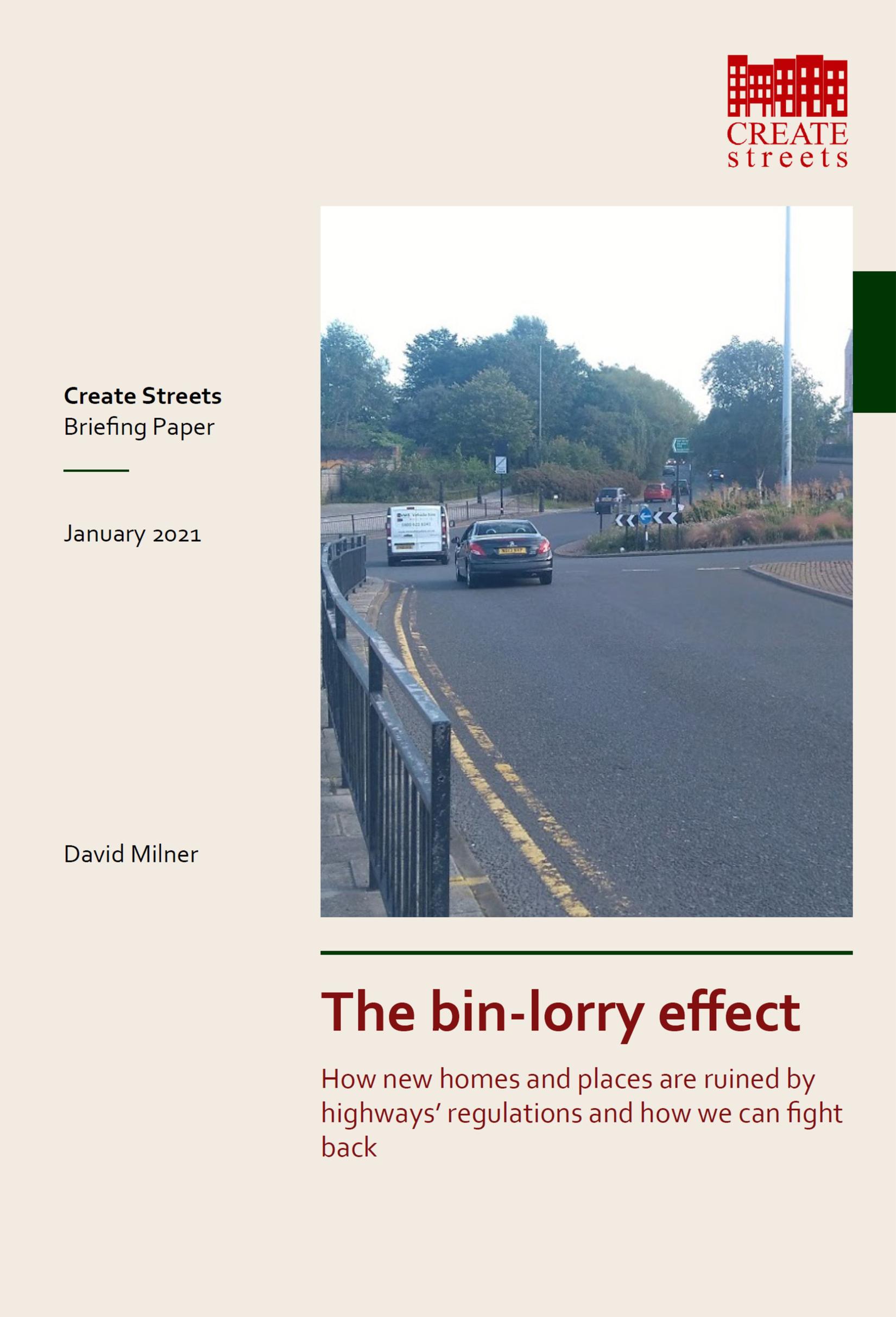 There have been three documents published in the last couple of weeks that, I think, are vital for anyone involved in the work of designing streets who really wants to get better at what they do. There may actually have been others, but these’ll do, and I’ll begin with the one that’s ‘most important’.

I deliberately place that term in quote marks to note that its official prominence may not necessarily make it the one of the three that will or should have the most positive effect on the work people like me do. It is (clears throat) the National Model Design Code. For those of you at the back who haven’t been paying attention, the NMDC was promised to us back in October 2019 by the (re-clears throat) National Design Guide. It further promised that the NMDC would “consider the findings of the Building Better, Building Beautiful Commission” which published its report, Living with Beauty, in January last year.

This being the case, one of the first things I did when I opened my pdf of the NMDC was do a word-search on the terms “Commission” and “Living with Beauty”. There were none of the latter, and the three uses of “Commission” were all preceded by “Forestry”. So, quite to what extent the NMDC considers the finding of the BBBBC, I am unable to report.

I can report, though, that a word-search on the term “parking” (that’s how I roll) returned 35 records – a pretty impressive total for a document with only 33 principal pages, and further proof (it seemed) that the chief end of human endeavour is indeed to park. The total of 35 was rather misleading, however, as ten of these (on one page) turned out to be just two, with the other eight being some weird ‘ghosts’ in the pdf. A warning, there, to all of us prone to taking cheap-shots on the basis of simple word counts.

That said, my search for “parking” brought me to the two pages that focus on Movement, where uses of the p-word are clustered. On each of these there are references to further information in ‘Guidance Notes Code Content: Movement’. Yes, that’s another, separate, and very clumsily-titled document. And it’s one for which – incredibly unhelpfully – there is no hot-link embedded in the NMDC pdf; nor even a reference under ‘References’! It was also unnecessarily hard to find using Google.

This is entirely in keeping, though, with the fact that the NMDC’s contents page is one of the worst I’ve come across. There are individual references for the Purpose, Objectives and Application – four pages in total – and then a final, single reference to the Coding Process (29 pages of it) beginning on page 5. That Process is the meat of the document and really should have its sub-sections listed up front.

That might all seem a little petty, but a document whose purpose is “to provide detailed guidance on the production of design codes, guides and policies” should be (literally) a model for how to present valuable information, and not leave so much to the user to try and find or track down. Required reading (as the NMDC is) should be much easier reading.

Which brings me to the second document, which is much easier and – in its way – just as required reading as the NMDC. This is the wonderfully-titled The Bin-lorry Effect, a ‘briefing paper’ that just happens to be published by Create Streets, an organisation run by a fellow who co-chaired the BBBBC. The Bin-lorry Effect has just eight principal pages, a good smattering of illustrations, you can read it in a single coffee break, and you don’t have to link to other documents.

It’s written in simple (and occasionally simplistic) language, but that’s part of its charm – and its force. It’s not even just about bin lorries; it’s more generally about “Highways departments’ well-intentioned rules or guidance (that) have had a devastating effect on new housing developments over the past 80 years”. The thrust of the paper is summed up by one of the sub-section headings: that we should stop designing our streets around bin lorries, and instead design bin lorries around our streets. Making a strong case that conventional highway design guidance essentially puts the cart before the horse, the author concludes that getting things the right way round will “create places that are easy to live in and difficult to drive in… which are worth more to developers, have cleaner air and in which you are likely to know more of your neighbours”. Excellent food for thought, and any document that links butterflies to bin-lorries has surely got to be worth your time.

The last document I bring before you is by no means the least. It’s called Pave the Way and is published by the excellent folk at Transport for All, “a pan-impairment organisation, guided by the passionate belief that all disabled and older people have the right to travel with freedom and independence”. Pave the Way is a report on the impact of Low Traffic Neighbourhoods (LTNs) on disabled people and reflects on the future of accessible Active Travel. It therefore seeks to address a complex, challenging and controversial field of contemporary debate, neatly expressed in the statement that “it has been disappointing to see disabled people and their needs being used by both proponents and critics to further their political aims, with improper research and consultation leading to misinformation and inaccuracies”.

Based on interviews with 84 disabled people, aged 8 to 89, from a wide range of impairment groups, the report is, in my opinion, essential reading for anyone seriously interested in genuinely inclusive street design. In some ways it might make our job more difficult – because it raises vital issues that are not easily resolved. But, in other ways, it makes our job richer, more real, and more worthwhile.

Reading Pave the Way makes me want to learn more, do differently and try harder; and I hope it will have the same effect on you.