It’s life, but not as we know it 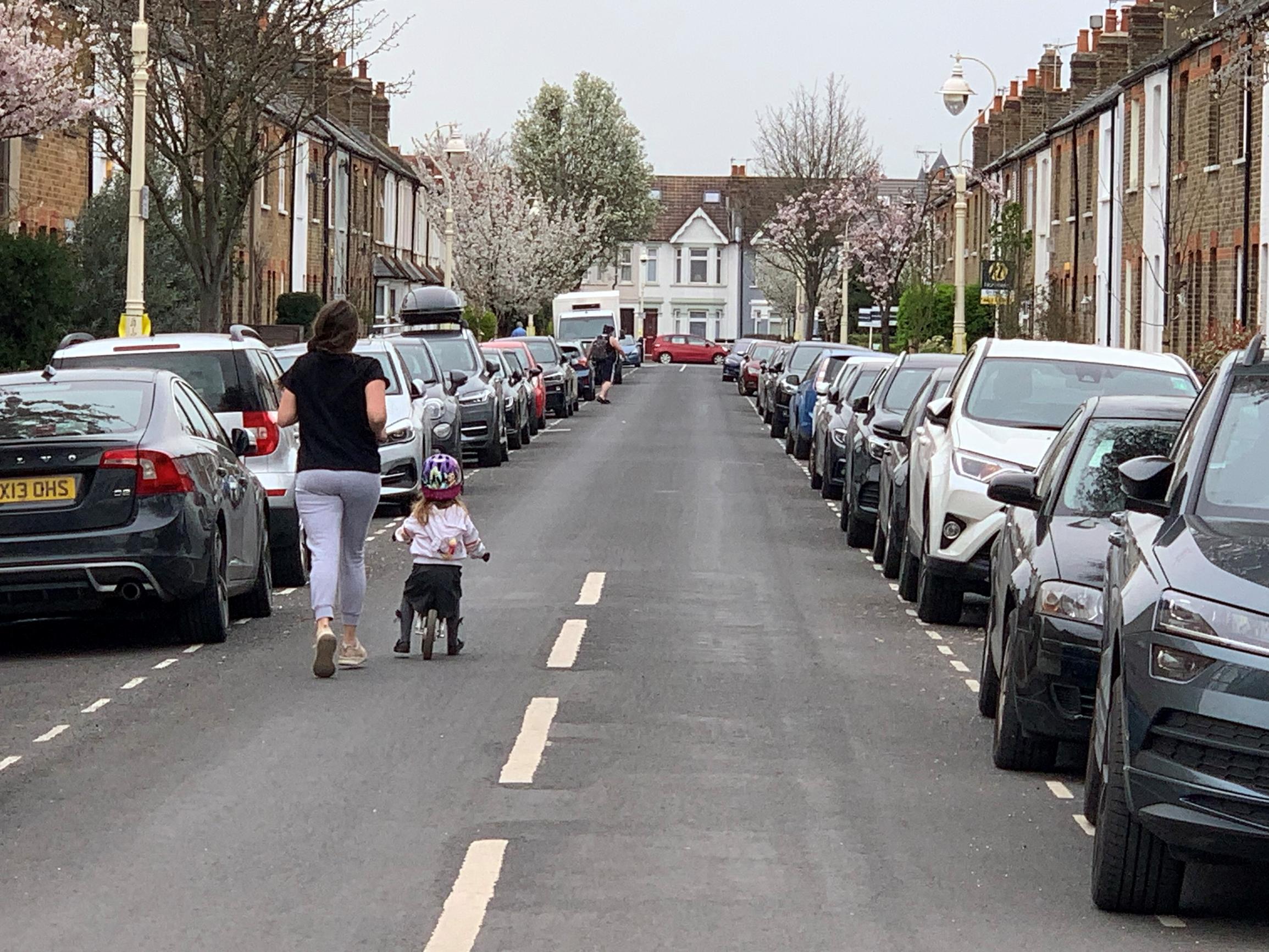 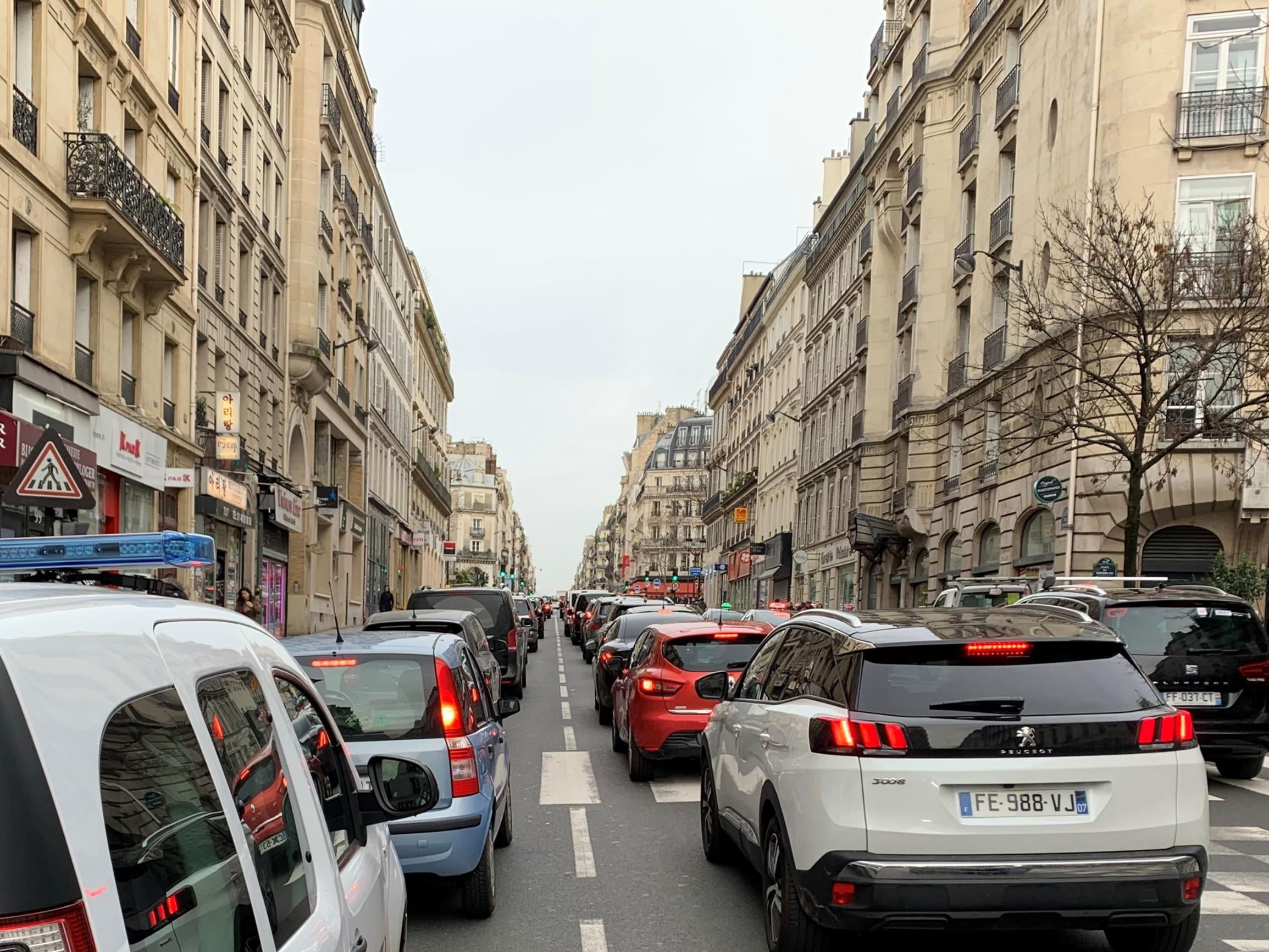 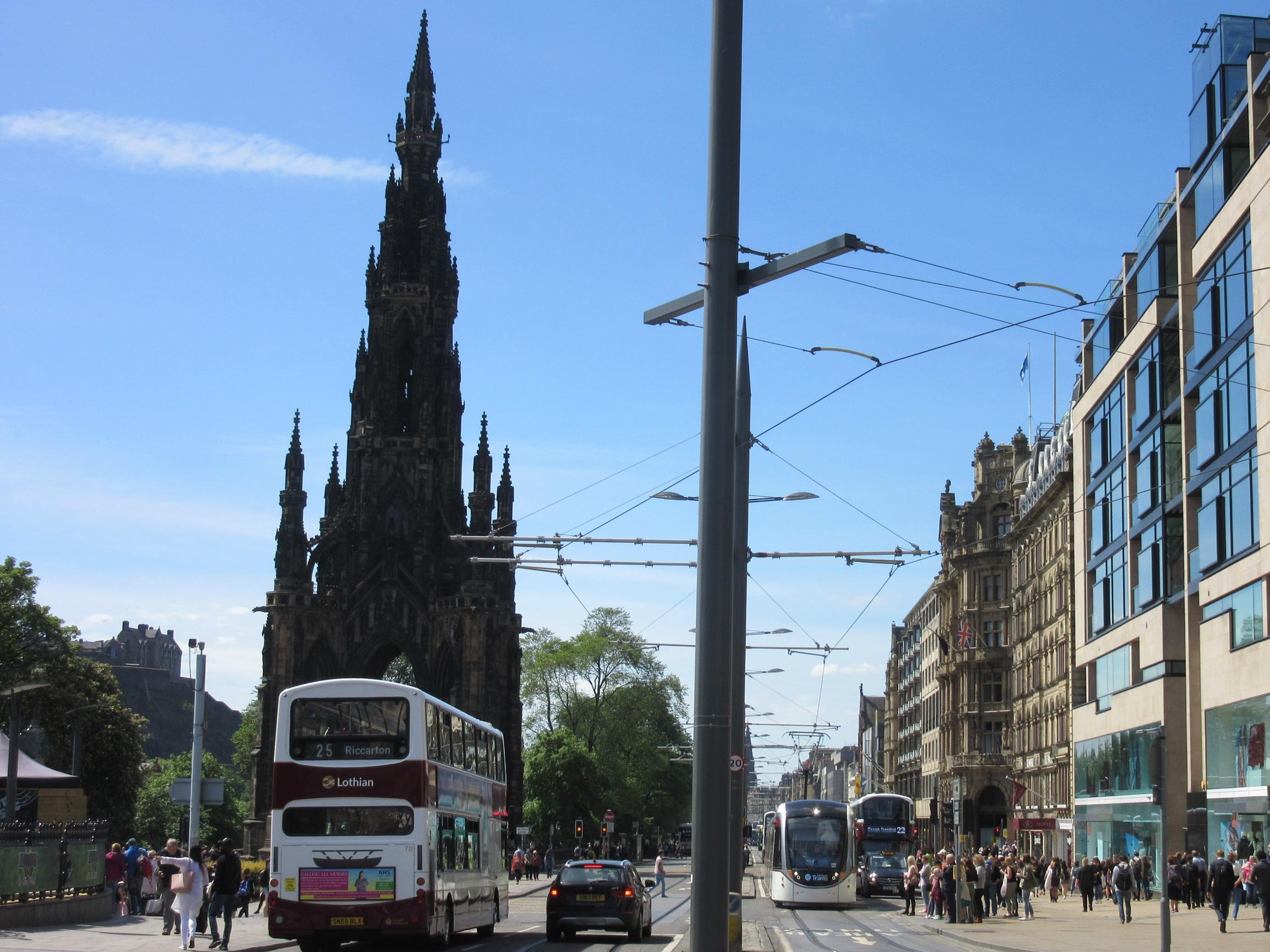 I know what you’re all thinking. OK, maybe not all. But hopefully a good number. Some? I’ll settle for a few. For those of you who haven’t a clue what I’m on about, my title is based on a reasonably popular idiom, but there’s a missing word. And when I say ‘word’, I mean ‘name’. And when I say ‘name’ I mean ‘Jim’. Because the phrase in question is one that the Star Trek character Mr Spock (Leonard Nimoy version) is famous for saying to his captain, one James ‘Jim’ T Kirk (William Shatner).

Of course, as with so many of the best quotes, Spock never did exactly say “It’s life, Jim, but not as we know it”. This catchphrase is in fact the work of The Firm and their dismal 1987 ‘novelty’ hit Star Trekkin’.

Be all that as it may, I now turn to the serious business that caused me to use this phrase in the first place. This is the business that, in the context of transport planning, is often referred to as ‘behaviour change’, a benign-sounding term that badly underplays the magnitude of the main hurdle to be overcome. ‘Behaviour change’ initiatives are sometimes referred to as ‘soft measures’, to distinguish them from physical interventions. However, as practical experience has increasingly revealed over the past year or so, getting people to change how they travel can be far harder than installing something more concrete.

Take, for example, the contemporary poster-child/bête noire of a Low Traffic Neighbourhood. Putting in a few planters is about as close to a doddle as one might reasonably hope for, in terms of the cost, effort and engineering complexity involved. But achieving popular support for the different travel patterns they’re intended to promote can be a nightmare.

I recently came across a nine-page Enabling Behaviour Change Information Pack, published by the DfT around a decade ago. While there’s some useful stuff in it, what struck me most was how the pack seemed almost blasé in its assertion that “to be successful in enabling change, new behaviours should seem: more advantageous; more ‘me’; more prevalent; and more doable; OR should make old behaviours seem less in one or more of these ways”.

Now, I’m all for ‘enabling’, not just ‘encouraging’, when it comes to achieving different travel outcomes; yet that word connotes the giving of practical support to people who are already engaged in some way with the prospect of change. What we also need, and badly, is to address the challenge posed by those who haven’t given any thought to the idea of changing how they travel; and, if they had, might well dismiss it as anything ranging from quaint, to unnecessary, to irrelevant, to stupid, to preposterous.

In fairness, ‘behaviour change’ measures may only be intended for ‘working with the willing’ (so to speak). If so, that’s OK, as far as it goes. However, the urgency of the many crises we face – climate, pollution, inactivity, road safety, social isolation and congestion – means that we need to go much further, as well as much faster; and to work with the unwilling as well as the willing.

The last Labour leader spoke of building a Britain that works “for the many, not the few”; but what’s now required in terms of travel behaviour change are strategies that work ‘for everyone’; by which I mean those who are commonly referred to as humans, or the general public, or, y’know, ordinary people.

We’re all prone to thinking that folk who don’t see things as we do, or act as we consider rational, are part of some perverse or ignorant out-group. And it’s even more tempting to do so if some of those folk are actively hostile to the change we think essential. However, with the odd dishonourable exception, that doesn’t make them bad people; and it’s certainly counter-productive to treat them as such.

The simple fact is that it’s entirely possible for someone to have genuine tears in their eyes when David Attenborough shows them a planet nearing catastrophe and yet also to curse the Council for that new cycle lane that seems to make their car journey slower. It’s also possible to feel existential fear while failing to see one’s own role in helping to assuage that fear. And a person can speak with real passion on behalf of those who live on a busy road and suffer from pollution while also being a regular driver along that road.

We expect people to join the dots, but often they don’t. And the key thing we overlook in this regard, the main hurdle I alluded to earlier, is that when we’re talking about changing travel behaviours, what we’re really talking about is changing how people live.

When, as practitioners, we acknowledge this – as we should and must if we’re to make enough of a difference soon enough – the need for fresh approaches becomes clear. To the extent that we stand at a tipping point in human history, it’s obvious that appeals, prompts, nudges, and even enabling will no longer suffice. However, it’s not that we have to throw away the tools for change we’ve used to date; it’s that we have to use others as well. It’s now time, for example, to wield some of those sticks we’ve always left in the box when taking the carrots out (did anyone say ‘road user charging’?).

But just as important is another tool, one that we’ve likely never thought to employ – emotional intelligence. This is essential if we’re to craft an unambiguous yet persuasive narrative that helps bring with us, however grudgingly, all those for whom jumping into their car for short trips has simply been their way of life for years.

We’re asking people who consider themselves essentially decent and reasonable to accept that how they have been living is not how they can continue to live. Failure to recognise and respond wisely to that fact will mean failure indeed.

(Talking of changing how one lives, I finish this piece on a note of sadness, yet also of gratitude. Because Andrew Forster, LTT’s editor since way before I started writing this stuff – 15 years ago – is finally hanging up whatever editors edit with. He has kept this publication at the top of its game throughout, and been a real pleasure to work for and with. I hope you will join me in wishing him very well in whatever follows, like getting some sleep!)