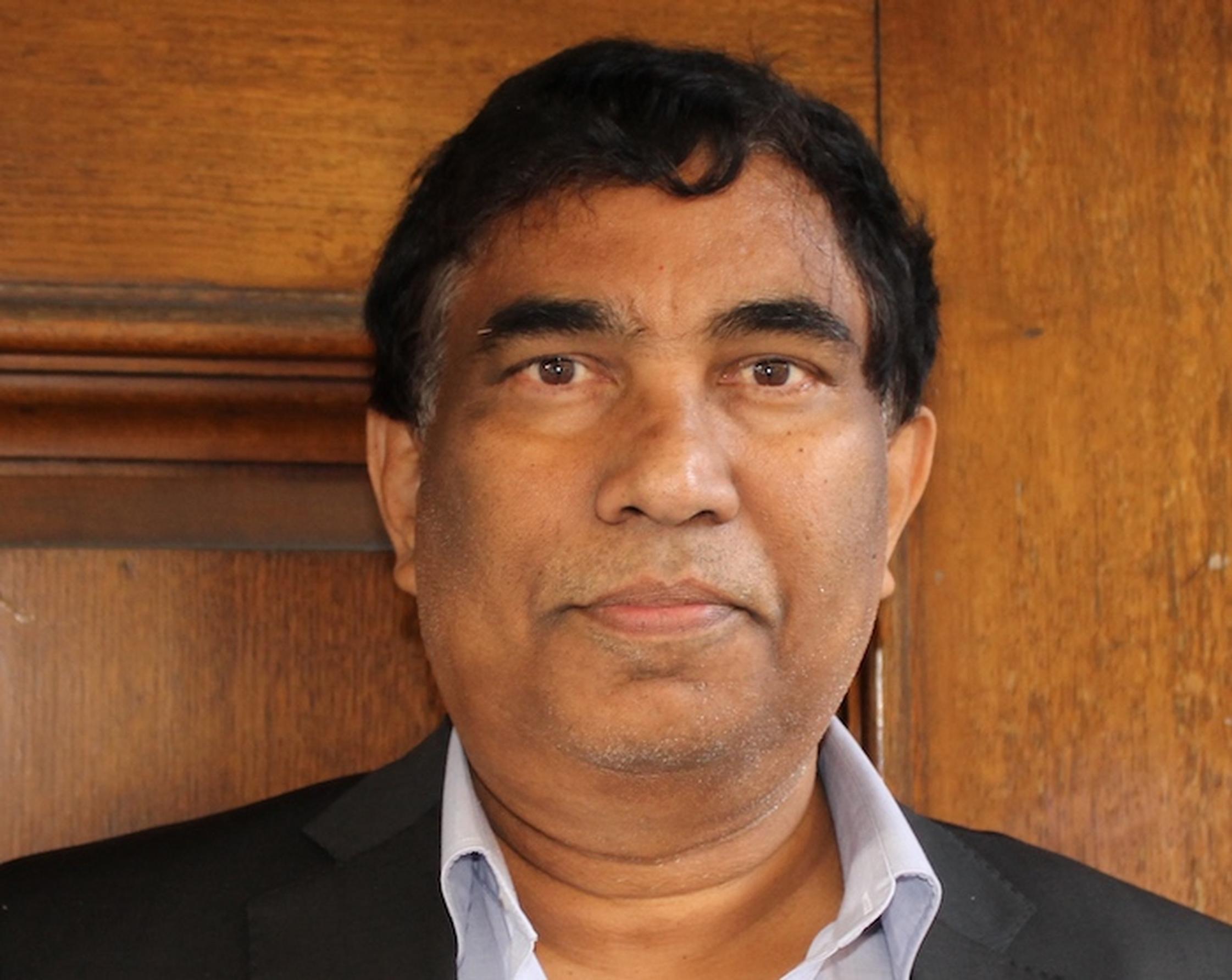 Waltham Forest’s director of highways and traffic management Vala Valavan has retired after more than 30 years at the London borough.

Since 2014 Valavan has played a pivotal role, alongside the council’s deputy leader Clyde Loakes, in implementing Mini-Holland and Enjoy Waltham Forest schemes in the borough. This has involved a range of measures including modal filters on residential streets, segregated cycle lanes, safer junctions and side road crossings, cycle parking, pocket parks and rain gardens.

The road closures sparked local protests, culminating in a failed High Court challenge. Valavan said that he and Loakes were given the latitude by cabinet to press on with schemes. “The cabinet agreed to a strong governance and project management approach, approving each scheme in principle and giving officers the power to make day-to-day decisions.”

The debate in Waltham Forest has now moved beyond walking and cycling infrastructure, said Valavan. He told LTT: “This isn’t just about walking and cycling any more - now we are talking about the climate emergency. We are talking about people’s health and wellbeing, better neighbourhoods, shopping locally, and getting goods delivered by cargo bikes.”

Valavan, who joined the council as a highways engineer in 1991, said: “I am very proud of the journey we have made, particularly in the last eight years implementing Mini-Holland and Enjoy Waltham Forest initiatives, setting a high bar for the Healthier Streets and Liveable Neighbourhoods agenda for many years to come.

* Vala Valavan has not yet been replaced, but the council has hired Luke Ravenscroft in the newly created post of director of climate and behaviour change.

With Labour retaining a large majority in Waltham Forest in the local elections on 5 May, Clyde Loakes will continue as a deputy leader with a new ‘climate and air quality’ portfolio, alongside his previous remit, which includes active travel and recycling.