Pavement parking: all the rage 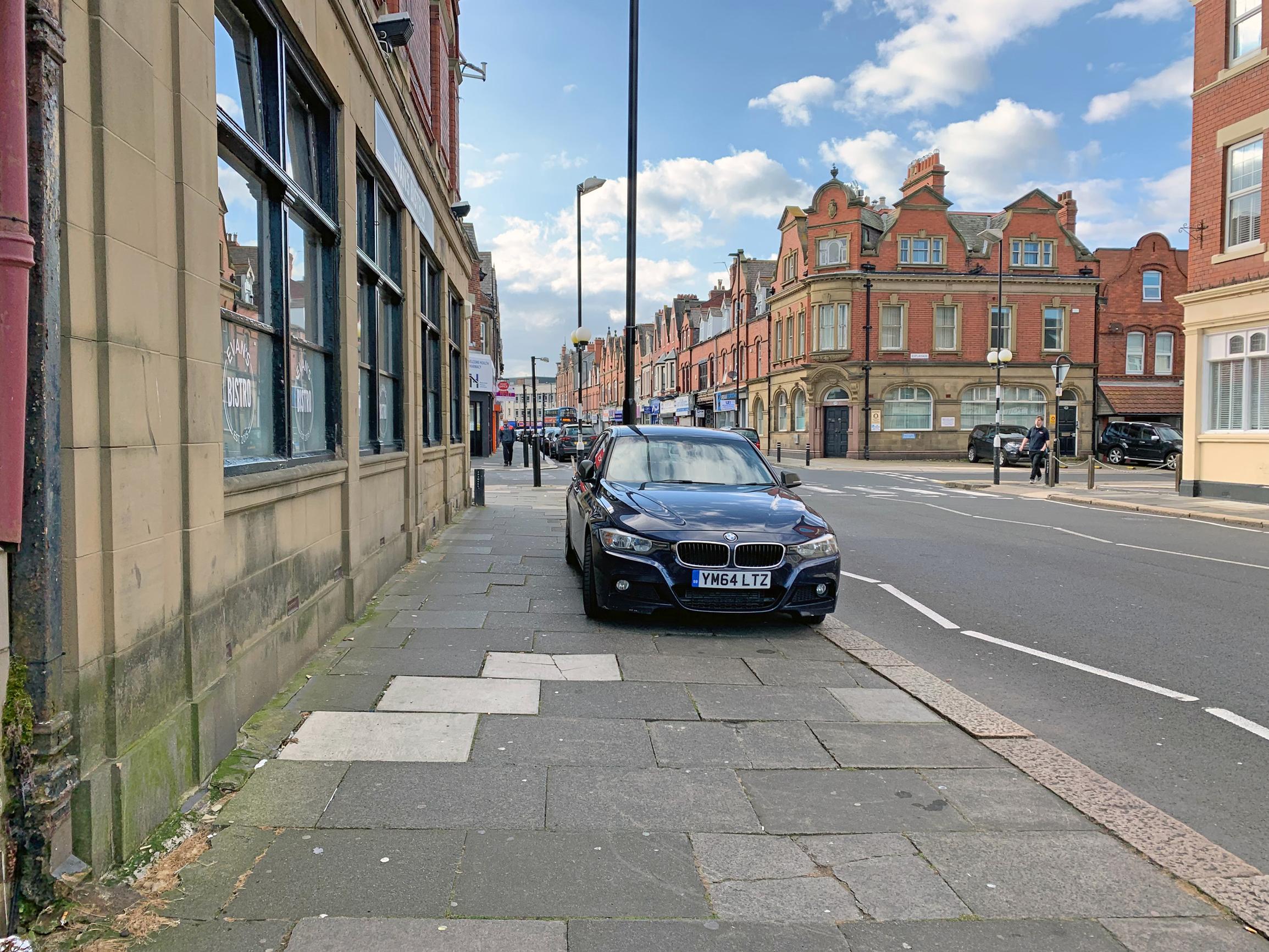 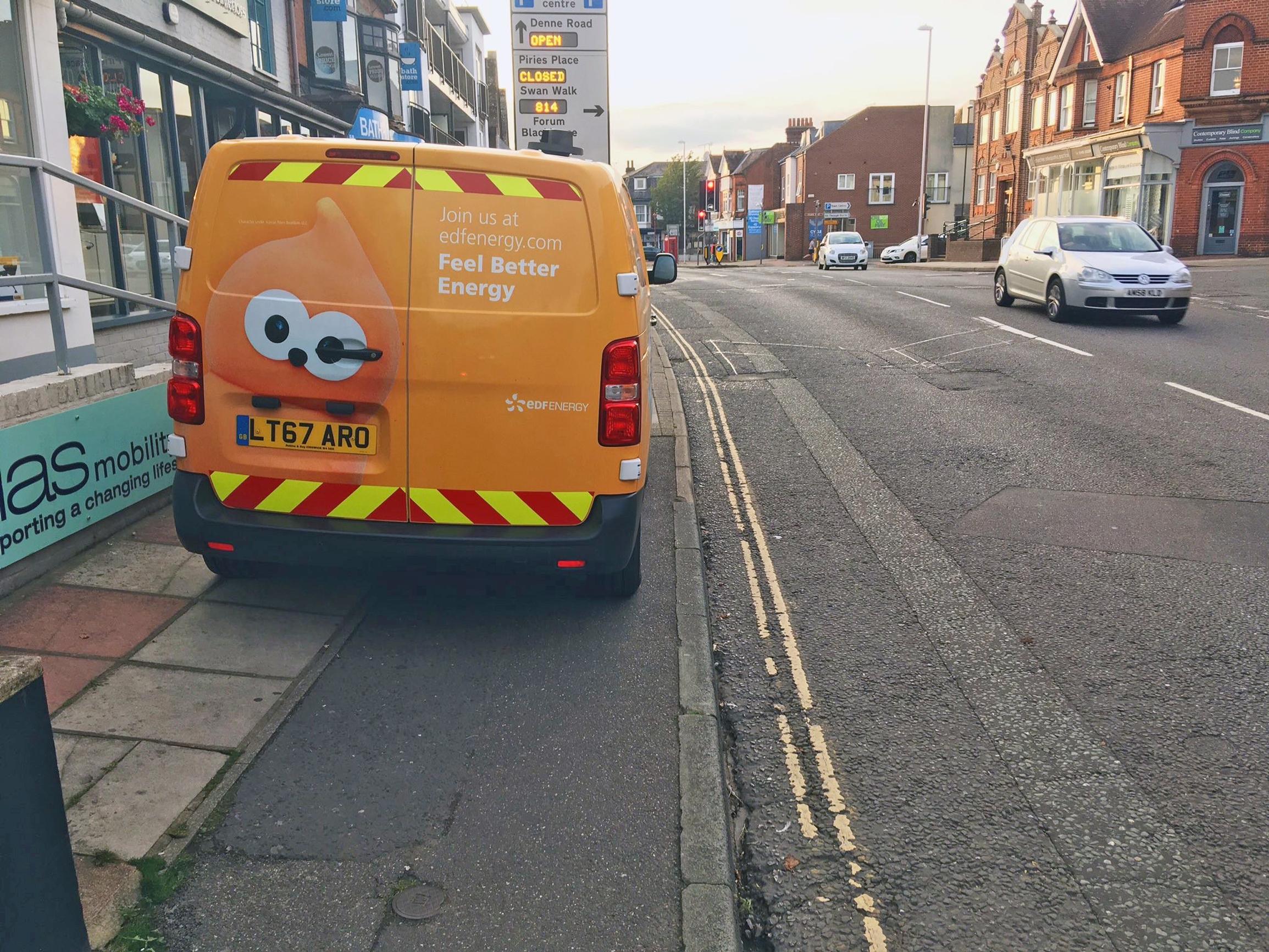 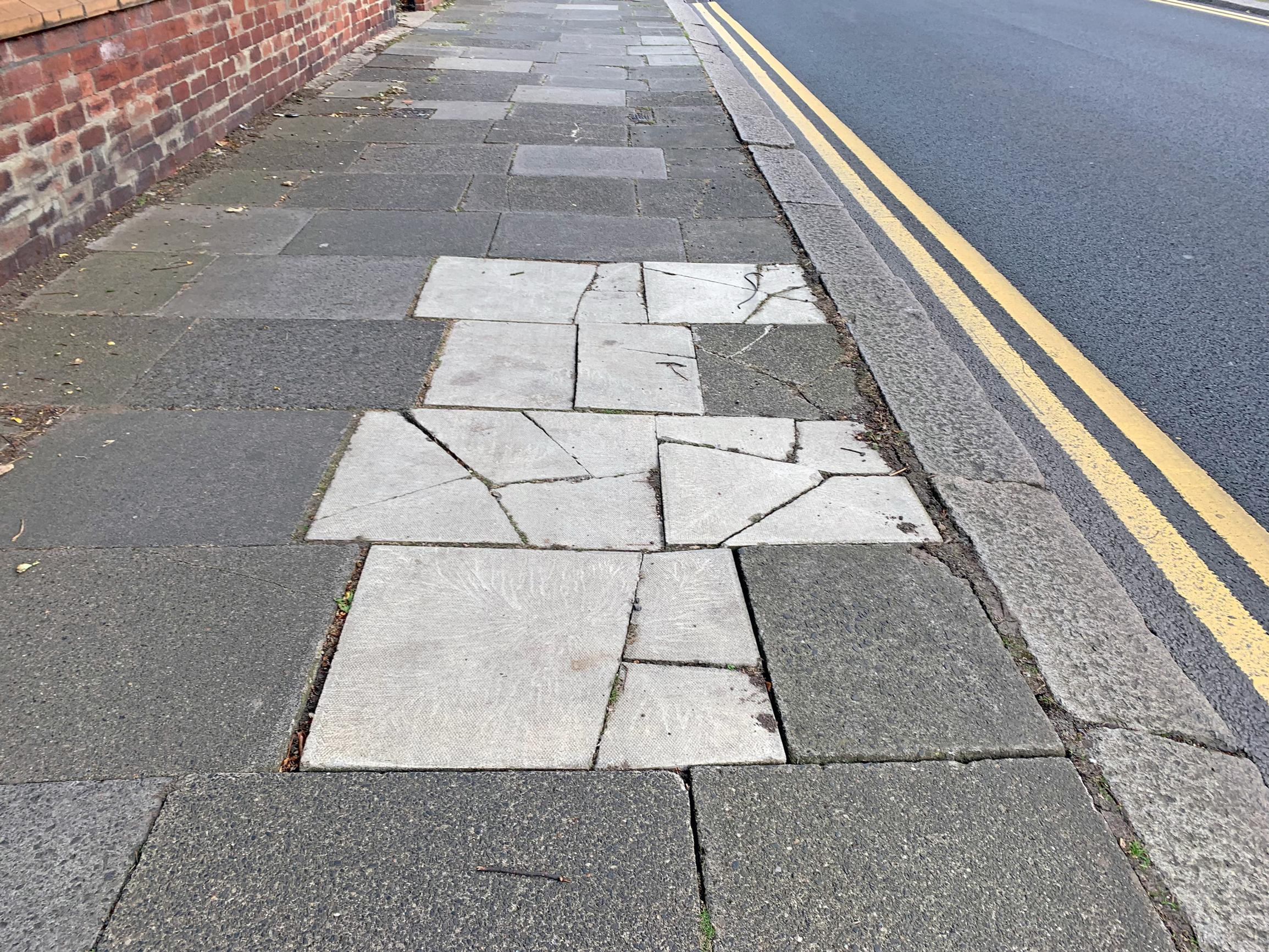 Last Sunday, I was walking through my home town and I was struck afresh – almost literally – by a number of vehicles that had been dumped on the footway. Then, the very next day, the House of Commons transport committee published its report on pavement parking, and the topic for this piece was sealed. (Speaking as a card-carrying pedant, I know that ‘pavement parking’ is a term that might annoy some; but everyone knows what it means, and it’s alliterative, so let’s stick with it for now.)

I’ll begin by quoting the committee, who are “deeply concerned about the Government’s failure to act on this issue, despite long-standing promises to do so”. They add that “we appreciate that this is a thorny problem that may be difficult to resolve to the satisfaction of all, but...”

The implication is clear: reforming pavement parking rules is a tough gig, but that’s not a good enough reason for the Government to put the idea into a file marked ‘Too Hard’ and hide it in the long grass.

Going on, the committee’s frustration and urgency are because “…the Government’s inaction has left communities blighted by unsightly and obstructive pavement parking and individuals afraid or unable to leave their homes or safely navigate the streets”. For me, this clause is an introduction to what lies at the heart of the Government’s inactivity and the thorny-ness of the problem: which is that our stated hierarchy of transport modes turns out to be a statement of hypocrisy.

I’ve seen hypocrisy variously defined as “a situation in which someone pretends to believe something that they do not really believe”, “the practice of claiming to have higher standards or more noble beliefs than is the case”, or “behaviour that contradicts what one claims to believe or feel”. The latter is probably the most appropriate in the present context.

Almost every statement of general transport policy in the land will make reference to walking (or pedestrians) being the undisputed no.1 priority transport mode (or user group). Although there will likely be a caveat or two, the policy documents will all be in broad agreement that, when it comes to measures that affect how we travel, we should think first of the needs of people walking. What’s more, they’ll nearly all agree that we should think last of the needs of those moving around in private cars. This doesn’t mean the latter should get little consideration; but it does mean that priority for modes/users further down the transport hierarchy should not be made at the expense of the quality of the walking environment.

This is not at all what we observe in practice.

In fact, the pavement parking problem is a very clear statement that, in practice, we casually invert the hierarchy. Which is why I think we can reasonably say that we exhibit “behaviour that contradicts what we claim to believe”; and hence why I call our national approach to pavement parking an act of hypocrisy.

Almost every statement of general transport policy in the land will make reference to walking or pedestrians being the undisputed no.1 priority transport mode, but this is not at all what we observe in practice

The footway (and all the pedants say ‘Amen!’) is obviously intended to be primarily for walking on. Yet it’s far too often used for parking motor vehicles in ways that are clearly detrimental to the needs of those walking (or using wheelchairs/mobility scooters); and it’s plain that the degraded walking environment that the transport committee refers to is largely tolerated because the disbenefit to the official highest priority users isn’t considered sufficient reason to upset the official lowest (or next-to-lowest) priority users.

If the committee is clear about the problem, what does it think the solutions should be? Well, its recommendations are presented on pages 25-27 of the report and you can read them at your leisure. They’re all pretty sound, but the key one is as follows: “We recommend that, in the long term, the Government legislate for a nationwide ban on pavement parking across England, outside London. The legislation should give the Secretary of State for Transport powers to make secondary legislation setting out exemptions that local authorities can make from a nationwide ban.”

Most newspapers summarised this along the lines of “MPs call for pavement parking ban across England”, with those less keen on the idea swapping the word ‘ban’ to ‘crackdown’. In other words, the committee recommends that the whole of England should do what London did in 1974. And if you’re wondering where the other home nations are at on this, Scotland is currently already legislating for a national ban, while the situation in Wales and Northern Ireland is – to me at least – unclear.

The response from some quarters to the committee’s key recommendation has been about as measured as you might (sadly) have expected. The approach taken by the Daily Mail (aka The Voice of Reason) captures these points of view nicely: “Now they want to stop you parking on the pavement: MPs call for new law to ban motorists from leaving vehicles on kerbs in latest war on drivers”. A heart-felt cri de coeur, there, from the paper’s so-called ‘Environment Correspondent’.

To help combat this kind of nonsense, perhaps it would after all be better to follow the pedants’ lead and stop using the word ‘pavement’. Such self-pity would be far harder to justify with headlines like “Fury over proposal to ban motor vehicles from the footway.”

As the committee makes clear, in any case, the recommendation is for a default ban, not an absolute one; with exemptions being allowed where appropriate. And everyone would benefit from the inherent clarity. As things stand, the law is confused and almost no-one, whether walker or driver, knows what the rules are. As the committee ‘helpfully’ points out: “It is not a criminal offence to park on the pavement (apart from HGVs), but it is a criminal offence to drive on to the pavement”!

We’ve got the policies, we’ve defined the hierarchy, and we all know what the footway is supposed to be for; but, to quote Mr Bumble, “the law is a ass – a idiot”. Enough of “in the long term”: we need a new law on footway parking as soon as possible.