Don’t overlook equity when deciding where to place cycling schemes

Cycling is often described as good for health, the environment, accessibility and social justice, but current appraisal methods may only capture some of these benefits, which may perpetuate bias, warn Rachel Aldred and James Woodcock 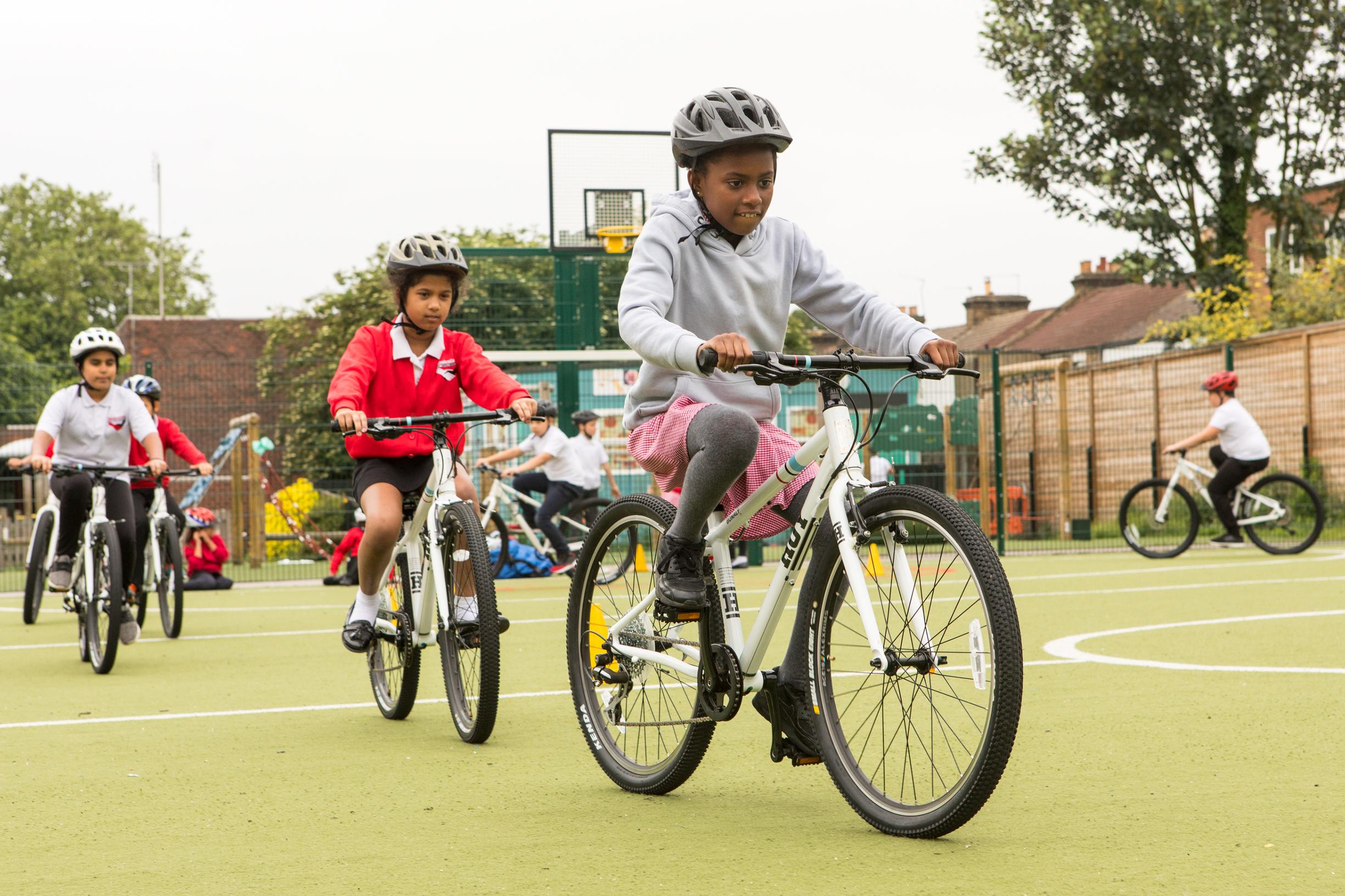 With colleagues at four academic institutions, we have developed the Propensity to Cycle Tool (PCT; pct.bike). Funded by the DfT, the PCT is an award-winning open-source tool recommended for developing cycling networks, used by over 80 transport authorities across England and Wales.

The PCT identifies cycling potential under different scenarios, within areas and on routes, for travel to work (England and Wales) and school (England). Mostly, cycling potential is defined through distance and hilliness. Thus, we have a ‘Go Dutch’ scenario, which assumes that commuters or school children travel to work or school at the same rates as the Dutch, adjusting for distance or hilliness. This highlights the tremendous scope for change, even given England’s current trip patterns and topography. Using this scenario, cycle commuting rates would increase seven-fold, and cycling to school 22-fold.

In high-cycling countries like the Netherlands, cycling is relatively age- and gender-equal (women cycle slightly more than men). This is why most PCT scenarios do not assume demographic imbalance: if we are to achieve mass cycling, it has to reach all groups. In another recent study when we look at cycling rates and gender equity in 17 countries, we find that places where cycling is more than about 7% of all trips tend to have roughly equal male and female participation.

However, British cycling in most places is some way from this. With cycling mode share at 2%, only one in ten adults cycle once a week or more, and cyclists are disproportionately working-age men. So, we recently constructed a ‘near market’ scenario reproducing existing inequalities in take-up, to examine what cycling might look like if it grew somewhat but stayed skewed. This was enabled by our upgrade to the PCT methods. We have moved from modelling averages to modelling individuals, which also encouraged us to look in more detail at the demographics of cycling uptake under different scenarios.

The ambitious Go Dutch scenario reveals a stark contrast in the gender balance of current and potential cycling. In 2011 (the last Census year) 4% of male commuters cycled to work, compared with 2% of female commuters. With cycling based on distance and hilliness, the picture changes, with 18% of men cycling to work but 20% of women. Men’s Go Dutch cycling potential is 4.5 times the 2011 rate, but women’s 10 times higher.

The picture for ethnicity is similar if less extreme: 2011 figures of 3% (white) and 2% (Black, Asian and Minority Ethnic) cycling to work turn into 19% (white) and 20% (BAME) under Go Dutch. Again, those groups under-represented in cycling have slightly more ‘cycling potential’, defined by distance and hilliness.

Cycle commuting doesn’t vary much by how deprived an area is, with those living in the poorest fifth of areas slightly more likely to cycle to work than those in the richest fifth (3.2% vs. 2.9%). However, due to shorter commutes, those living in the most deprived areas have substantially more cycling potential than those in the richest (23% vs. 16%). There is a similar potential gap for car-free vs. car-owning households (26% vs. 18%).

Achieving our cycling potential should mean stronger growth in cycle trips among women, BAME people, less affluent people and people without car access (and school children, as the PCT schools layer also reminds us). Cambridge, which has come closest to achieving it in the UK, already sees similar cycling rates among men and women. Mass cycling is inherently equitable in terms of take-up.

However, when we quantify benefits, it gets a little more complicated. In the PCT we calculate health and carbon benefits from cycling uptake; which are substantial. The individual-level approach has improved our calculations, allowing us to examine how much health economic benefit of cycling uptake under a given scenario accrues to men or women (for instance).

These comparisons suggest that while mass cycling would be equitable, how we appraise cycling uptake might not be.

This is particularly relevant to carbon emissions.

We get more ‘carbon benefits’ from cycling uptake from getting better-off white men cycling, compared with lower-income people, women, or BAME people. This is because the latter groups are more likely to be travelling sustainably now (public transport or on foot). Getting carbon benefits depends on switching trips from the car. And better-off white men are most likely to be driving

If the main aim of cycling is to reduce carbon emissions, it makes sense to build cycle networks in more affluent and car-dependent areas, to tempt commuters out of luxury cars (the bigger and more polluting the better!) Of course, differing levels of cycling potential counteract this to some extent. Luxury car owners may be driving longer distances, making it harder to persuade them to cycle in the first place. However, more emissions are saved from switching longer than shorter car trips.

Prioritising carbon implies we should focus on reducing driving. But for many women, low-income people, and school children, cycling uptake won’t mean a big reduction (or maybe any reduction) in car trips. It will, though, give them access to more destinations than if they rely on walking and public transport alone.

Health benefit calculations also have issues. Following DfT Transport Appraisal Guidance, in the PCT we calculate benefits as years of life gained from a death averted. As risk of death increases rapidly with age, increasing physical activity by older adults saves many more life years than increasing physical activity by younger people (even allowing for fewer life years gained per death averted). If the main aim of cycling uptake is averting premature deaths, then the focus should be on older adults – not, for instance, cycling to school or university.

Measuring life years saved and carbon impacts are good things to do, and mass cycling would bring substantial benefits in these areas. But if our ‘active mode’ appraisal focuses on these alone, we miss major benefits of making cycling available to all, particularly non car drivers.

Therefore, those deciding where to place cycling schemes should directly consider equity aspects. Longer term, appraisal methods and tools such as the PCT should try to include accessibility benefits and changes in conditions that affect younger people more, such as depression, which are currently not included in health impact appraisal of transport schemes.

Rachel Aldred is professor of transport at the University of Westminster and director of the Active Travel Academy. Dr James Woodcock is reader in transport and health modelling at the Centre for Diet and Activity Research (CEDAR), University of Cambridge