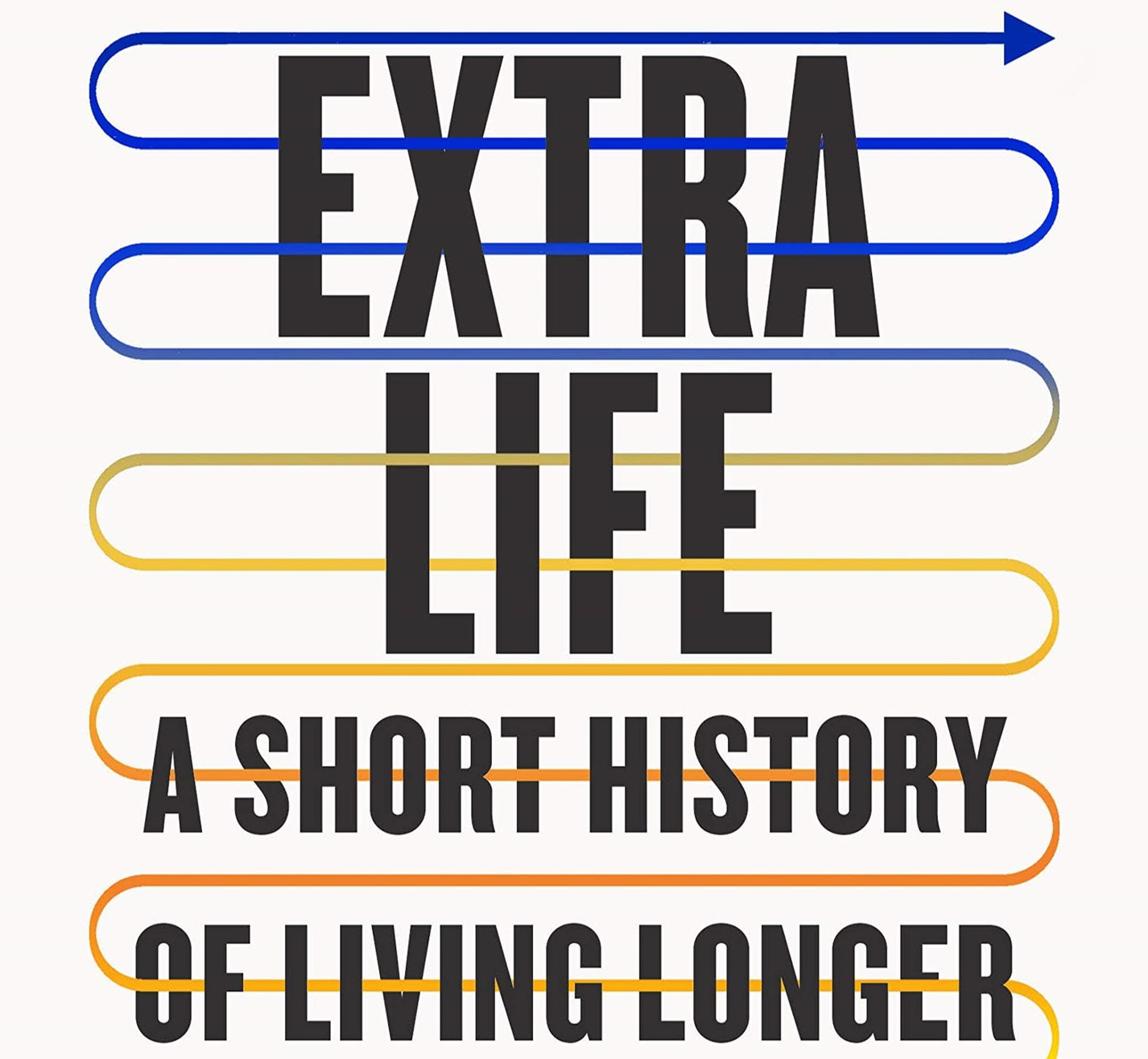 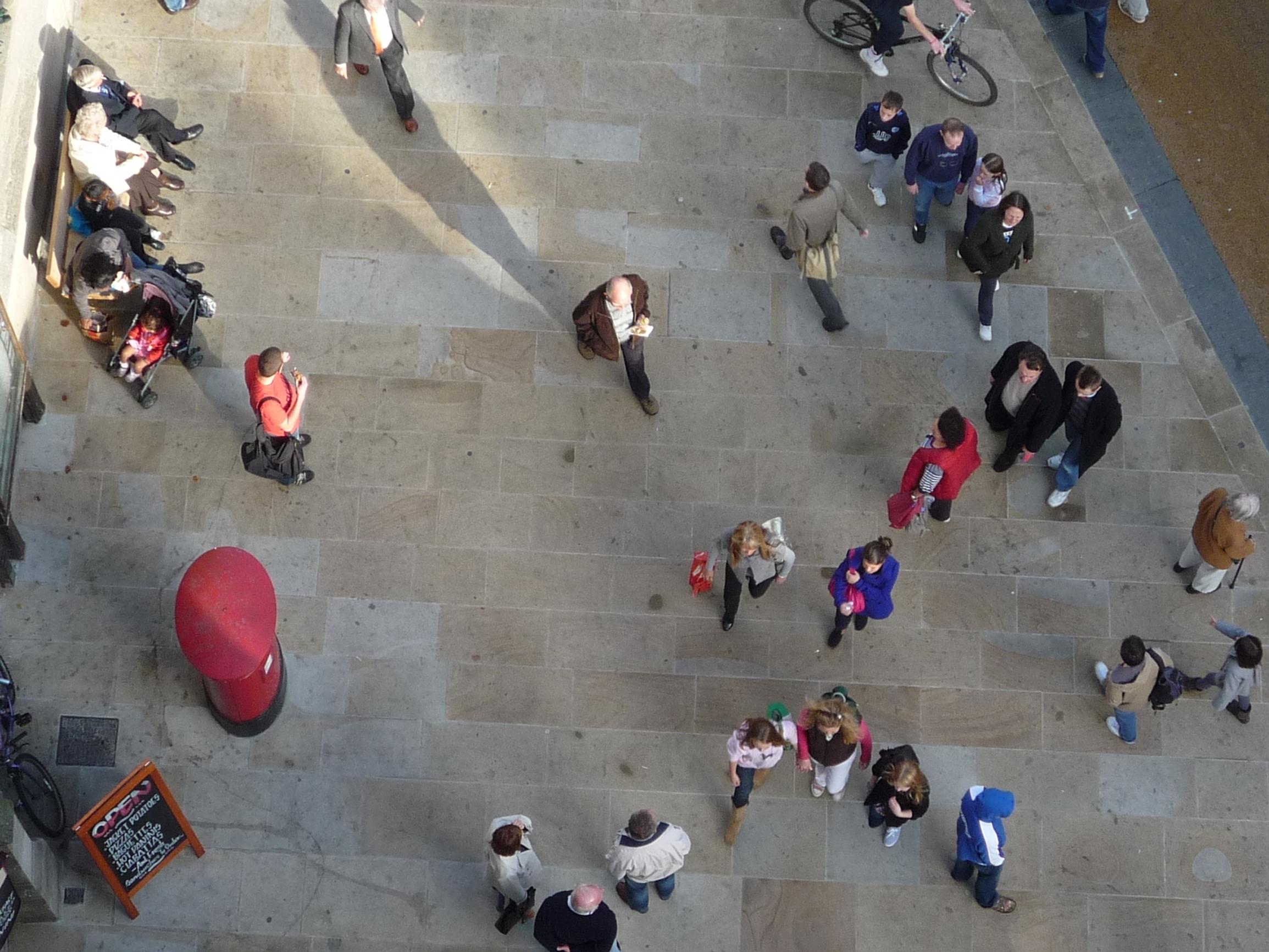 It’s possible you’ve never heard of him, but I reckon the six or seven films that Preston Sturges made between 1940 and 1944 may well constitute the greatest directorial purple patch in Hollywood history – certainly when it comes to comedy. In one of them, 1941’s Sullivan’s Travels, the title character sets out to make a serious movie, but ultimately gives up on the idea because, as he observes with his last lines, “making people laugh… is better than nothing in this cockeyed caravan”.

I mention this partly to introduce the life-as-cockeyed-caravan motif, and partly to reflect on the notion of not knowing whether to laugh or cry. Whatever your own perspective on life, the world about us does often seem to be a degree or two more chaotic than might be considered ideal. And whether or not you’re prone to thinking that these present days are more troubling than any in your memory, there’s undoubtedly enough in our headlines of late to make it unsurprising were some folk to yell, “Stop the world! I want to get off.”

Though naturally an optimist myself, I appreciate there’s much in life to cause people think it calls for tears, not laughter. Amongst such ‘reasons to be fearful’, is what now seems to be routinely described as the ‘culture war’ provoked by the introduction of schemes intended to promote and enable more active travel. Manifestations of loud, nasty, selfish and ill-informed opposition to such schemes can cause those who recognise the need for us to become far less car-dependent to ‘wonder what this world is coming to’. And such despair can deepen when politicians listen to those voices rather than to objective evidence, or when they put adopted policy and even their own convictions aside in order to court popularity.

All of which puts me in mind of a former colleague who, working in a local authority parking section in the days before email, would regularly have to take phone calls from disgruntled individuals. After patiently listening and fairly responding, and after having put the receiver down, he would often utter a single word with heart-felt exasperation. “PEOPLE!”

And herein lies so much of the confusion, frustration and dissention that often accompanies proposals for change as to how the public realm is used: everyone is entitled to use it (by definition) and everyone is able to have and express their views about it.

Personally, I think this is wonderful. Because I love the complexity of streets and the fact that my own varying needs and wants mean I can’t even design a perfect street for me, let alone others. And also because I tend to a view that echoes what Evelyn Beatrice Hall gave as an illustration of Voltaire’s beliefs about free speech: I may disapprove of what you say about streets, but I will defend to the death your right to be in them.

People represent, at one and the same time, both the lifeblood and indeed the purpose of streets and the primary obstacle to releasing the full potential of streets to enhance everyone’s lives.

Frustrating and often infuriating as this might be, and irrespective of whether you share my take on the matter, we simply can’t wish away the people-factor when it comes to streets. In an attempt to help with this, let me offer up a few brief pointers derived from my experience and that of others. They’re numbered for simplicity, but are neither exhaustive nor arranged in a significant order.

I recently happened across the fourth episode of a documentary on BBC4 titled Extra Life: A Short History of Living Longer. The series explores the chief reasons why average global life expectancy rose from 32 years in 1900 to 73 years in 2019, and this episode was about Behaviour. Introducing it, science writer Steven Johnson says, “We reveal how changing our behaviour became one of the most powerful tools we have in the fight for extra life.”

Whether willingly or unwillingly, the fact is that people have an extraordinary capacity to change in ways that make life better. The struggle to enable more active travel is part of that ages-long fight for extra life – and a vital modern day public health priority. Some people (perhaps our neighbours, perhaps our leaders) might seem to be part of the problem. But people are also part of the solution, and we’re not at the finishing line just yet.