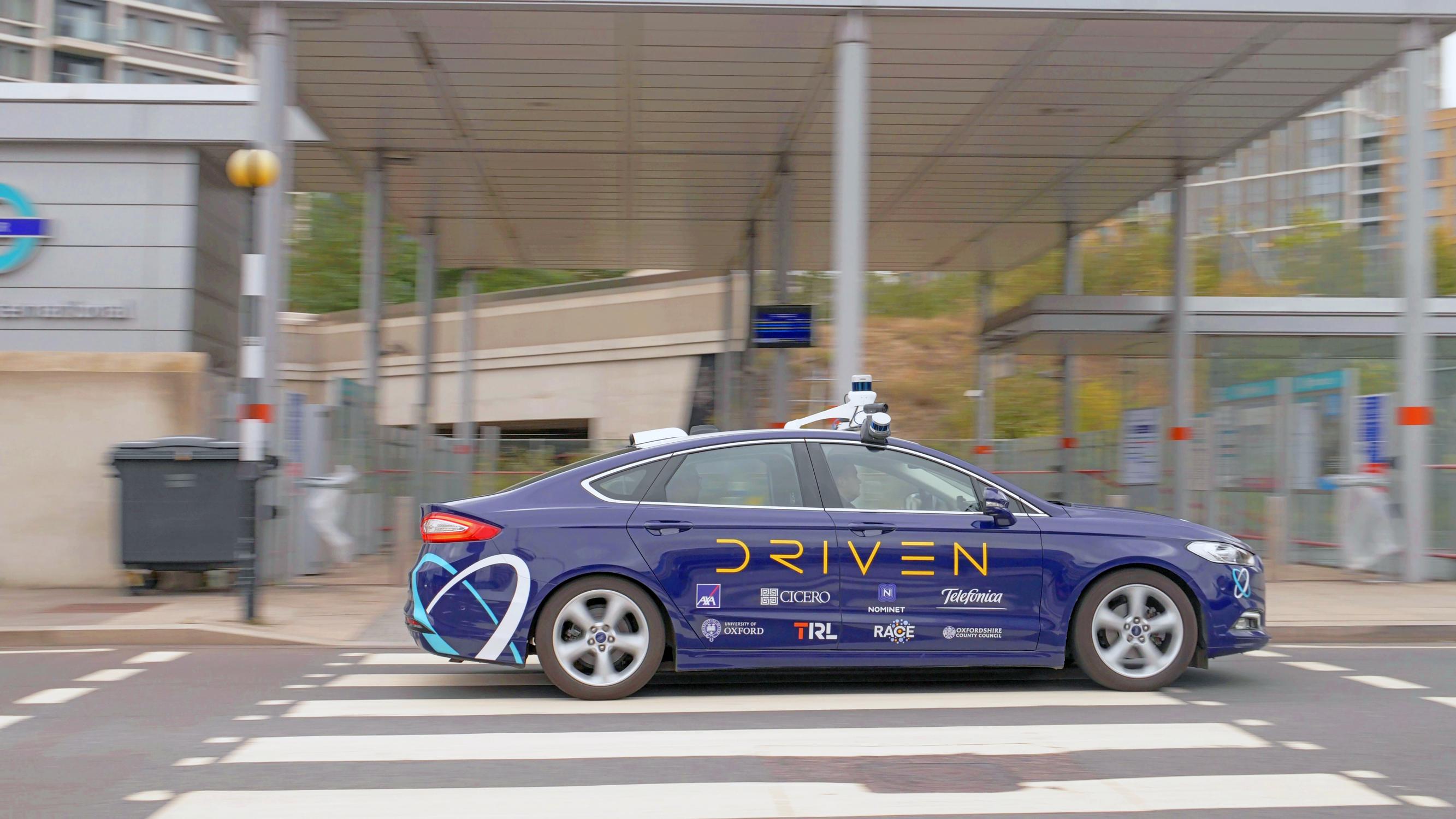 A one-week demonstration of autonomous vehicles on roads around Queen Elizabeth Park, Stratford, East London, went more smoothly than expected, according to the consortium behind the project.

During the first week in October four autonomous vehicles successfully interacted with other vehicles, pedestrians and cyclists in a range of road conditions including junctions, right turns and negotiating crossings, said DRIVEN programme director and Oxbotica senior vice president Graeme Smith. ‘Safety drivers’ were always present in the vehicles, as required by law, but were rarely required to take over, Smith told LTT.

“It all went more smoothly than expected. There was one incident where we had a kid on his bike, using his phone, riding on the wrong side of the road towards a vehicle, so we decided not to risk it. We had people taking ‘selfies’ in front of the cars, which was fine. And there were a few days of heavy rain, but that didn’t cause any problems.”

The vehicles, reaching speeds of up to 20mph, covered roads in Stratford between the Velodrome and the Westfield shopping centre.

DRIVEN and private hire firm Addison Lee will take part in a project next June to operate ten self-driving taxis around the London borough of Greenwich.

Smith said: “It is not a matter of when we will see autonomous vehicles on our roads but where. They will initially operate at airports, campuses and around shopping centres.”