Bike share responsibility and regulation: do we need a national standard?

Key issues to be discussed at the DfT-supported Bike Share Masterclass, 30 January, Leicester 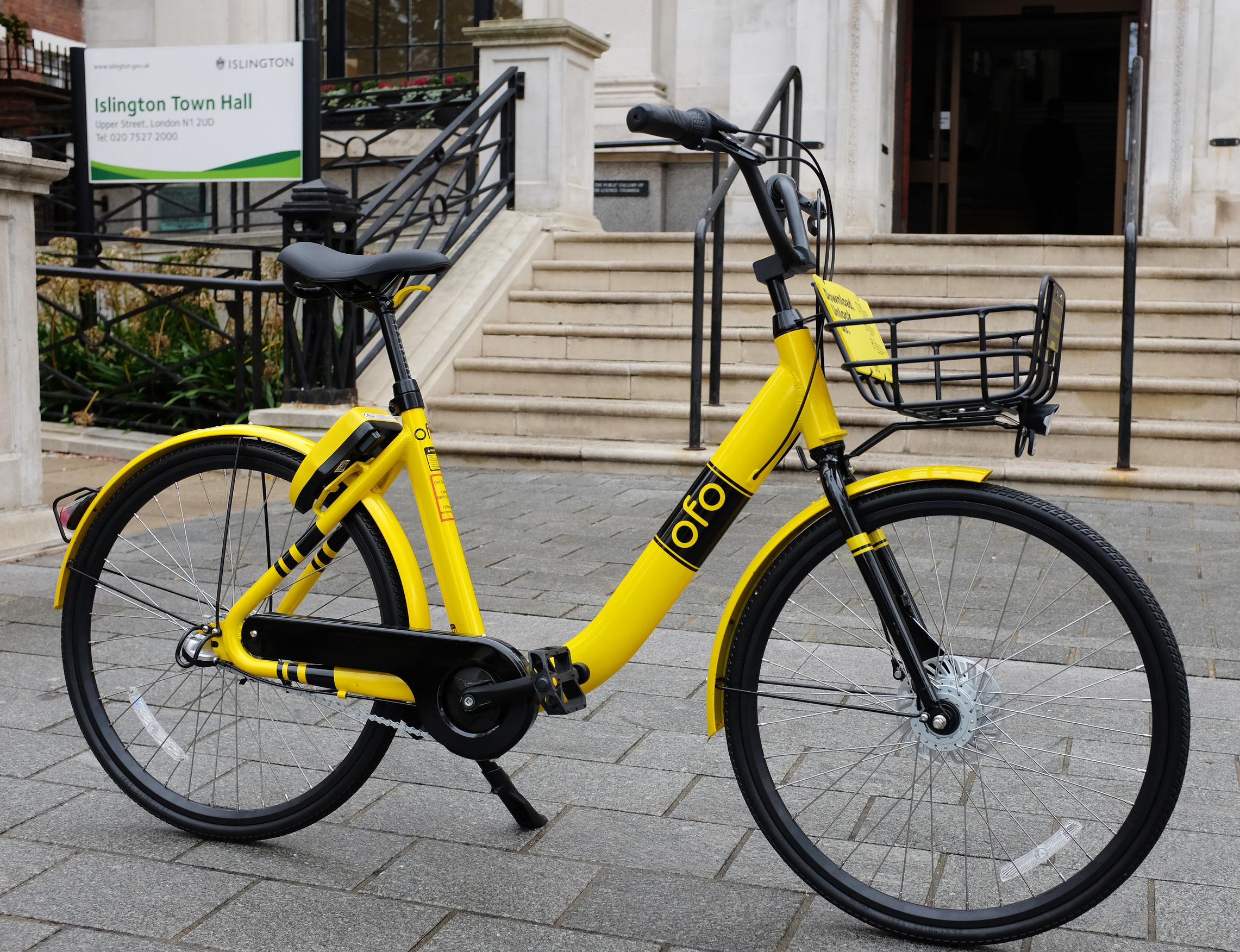 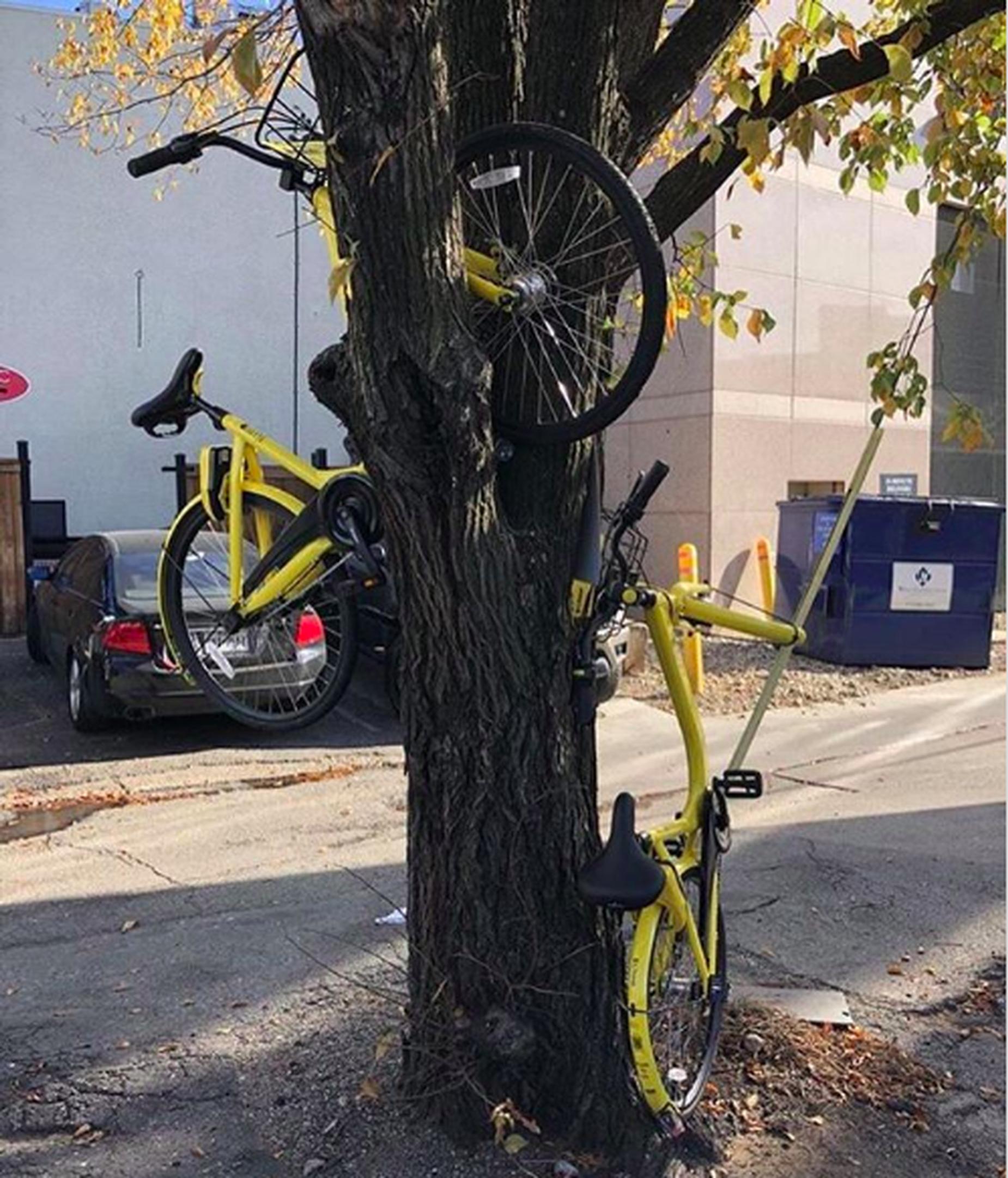 Responsibility and regulation is becoming an increasingly hot topic for bike share, with questions being asked in the UK Parliament and the Lords about what powers local authorities in England have to regulate schemes within their boundaries. These issues will be a major focus of the DfT-supported Bike Share Masterclass in Leicester on 30 January, as Minister Jesse Norman contemplates the need for a possible ‘national standard’

Bike share goes from strength to strength across the world, with new dockless and docked scheme launches in India, China and Indonesia last month, as well as several new schemes starting up across Europe and the US. In London, 2017 was a record-breaking year for Santander Cycles with an unprecedented 10.3m hires – 4.4 per cent up on 2015. 2017 saw more than 9.4m hires, with six of the ten months beating year-on-year records for the number of journeys being made. October 2017 was the best on record for the scheme, with just under one million hires.

And the trend continues: China’s Alibaba-backed dockless operator Ofo is projecting to cover 100 US cities in 2018 and, just this week, oBike, Singapore’s first homegrown smart station-less bike sharing operator, announced that it hit a major milestone of 10 million trips globally. To cope with the burgeoning demand, oBike has also launched a franchise-like programme known as the Global Business Partnership Programme (GBPP), inviting interested parties to manage its on-ground operations and maintenance works as business partners. More on that below.

Other innovation is happening apace: station-based solutions are rapidly deploying dockless schemes to widen their offers, Ofo has raised at least $1bn from investors including e-commerce group Alibaba, and China’s biggest ride-hailing operator, Didi Chuxing, is buying bankrupt start-up Bluegogo, once one of the larger bike-sharing companies in the country. With players like Didi, which counts hi-tech giants Apple, Tencent Holdings and Alibaba Group Holding among some of its shareholders, bike share is set to become big business. E-bike share is also looming large: new technologies are making it easier than ever to maintain and operate shared e-bike fleets, a sector that is surely set to grow. Hourbike, for example, plans to roll out a fleet of 200 e-bikes in Derby this spring.

Although some launches are not without their challenges – we’ve all seen the images of bike graveyards in China and bikes parked in trees in Dallas, Texas – but bike share offers so many clean, active travel opportunities that it’s certainly here to stay. But responsibility and regulation is becoming an increasingly hot topic, with questions being asked in the UK Parliament and the Lords about what powers local authorities in England have to regulate bike share schemes within their boundaries. Minister Jesse Norman’s response, for the record,  was: ‘There are no specific powers relating to bike-share schemes, however shared bicycles are subject to the same legal requirements and byelaws as other bicycles, and local authorities have powers to act if they are causing an obstruction or nuisance. The Department is discussing with various stakeholders the possible need for an agreed consistent national standard for bike share schemes to help ensure that they are introduced and managed appropriately.’

The issues about responsibilities and regulation will be a major focus of the DfT-supported Bike Share Masterclass in Leicester on 30 January, as the DfT begins to consider the need for the Minister’s possible ‘national standard’.

Perhaps Obike’s Global Business Partnership Programme (GBPP) revenue-sharing model offers a potential way forward. GBPP has been established with the objective of ‘harnessing the networks and resources of local businesses to better optimise oBike operations through timely deployment as well as redeployment and maintenance of the bikes,’ says Mr Edward Chen, Co-founder of oBike. ‘In return, these partners enjoy the support of oBike’s technology, backend systems and product support.’

Interested parties can join oBike on one of the two GBPP tiers: city partner (local partner to cover one city), or regional business partner - local partner to cover one country. ‘Through GBPP, oBike hopes to create a more sustainable and scalable business model, whilst boosting business and employment opportunities in the respective countries and communities it operates in. GBPP is our way of giving back to the communities we operate in. This comes back full circle, creating a holistic and sustainable ecosystem. Ultimately, it is our hope to create a win-win-win situation for us, our users and our planet,’ Mr Chen added.