Reports from Colas and CoMoUK reflect positive trends in attitudes to, and uptake of, cycling 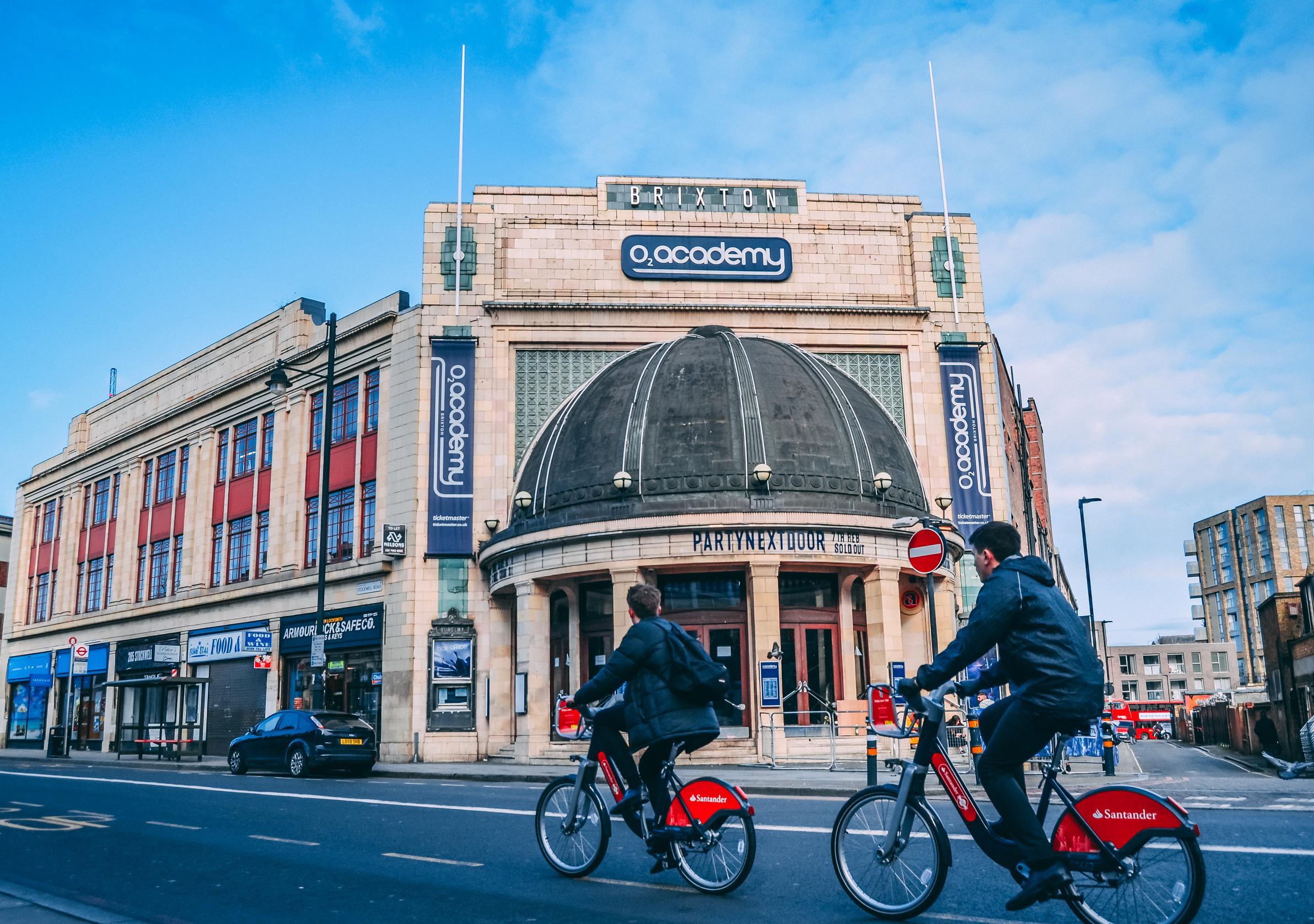 Infrastructure provider Colas has conducted a survey with 2,000 people to assess the mood relating to cycling across the country.

Says Colas: We wanted to find out how often UK adults cycle, as well as how they view cycling infrastructure in the UK, so we decided to discover where the UK’s most cycle-friendly cities are. Colas gathered cycle network and accident data from "credible sources": and then created a ranking system.

Also this month, the CoMoUK annual bike share report, a key tool for understanding the performance and impacts of the UK’s bike share schemes, has shown the extent to which bike hire schemes are positively impacting the United Kingdom. Headline figures point to some 3.7 car miles saved per scheme user per week, or 1kg of CO2.

Says CoMoUK: "There is a gradual increase in schemes offering a mix of shared bikes and e-bikes (now in nine locations) and many new operators have launched with e-bikes only (12 locations). E-bikes are now firmly established as a popular component of bike share and cycling more generally."

Analysis of the CoMoUK report by Air Quality News found that: "A total of 22,789 bikes were available for hire in the UK last year, facilitating an average total of 41,599 trips each day.

"More than 4,000 people took part in the survey, with almost half reporting the introduction or availability of bike hire schemes had led them to return to cycling for the first time in over one year, while 6% had taken it up for the very first time. Furthermore, 20% of respondents suggested bike sharing was the only moderate to vigorous exercise they got in an average week."

However, going back to the Colas study, according to road.cc it has caused "confusion" after it claimed Bristol contained over 107,000 kilometres of mapped cycleways – a quarter of the UK’s entire road network".

It added: "Based on a confusing, percentage-based rubric which combined the total distance and number of cycle routes and the number of collisions involving cyclists, Bristol emerged as the UK’s most bike-friendly city with a score of 89%, with the London boroughs of Hackney and Islington also achieving the same percentage.

"That finding alone perplexed a number of cycling Bristolians."

The Colas survey ranked each city (inclusive of London boroughs) on:

According to the survey findings, 7% started regularly cycling this year (2021), which equates to more than 3.7 million UK adults (3,702,303), and 8% started cycling regularly last year / during the pandemic, which is just over 4.2 million UK adults.

Men were more likely to have taken up cycling regularly during the pandemic, with one in ten men doing so (10.2%), compared to around one in 20 women (6.5%).

25-34 year-olds are the most likely to be frequent cyclers right now, with over half of millennials we surveyed (56%) reporting that they cycle regularly, with one in five of those (17%) picking up the hobby in the past year.

One in ten Brits (9%) revealed they have plans to start cycling regularly in 2022, a figure that equates to over 4.7 million people.

Four in ten UK adults (40%) believe that their local area has a good cycling infrastructure already in place, making it safe and easy for cyclists, however, 60% do not think their area is sufficiently well equipped for cyclists yet, and would welcome the addition of more cycle paths and routes. This led us to explore where in the UK is the most cycle-friendly already, and which areas are investing the most in making improvements to their active travel infrastructure?