Smoove is a one-stop-shop bike share service supplier offering bikes, infrastructure and software solutions. Benoit Yameundjeu, CEO of Smoove, is passionate about making Smoove the best fit for each city that it operates in 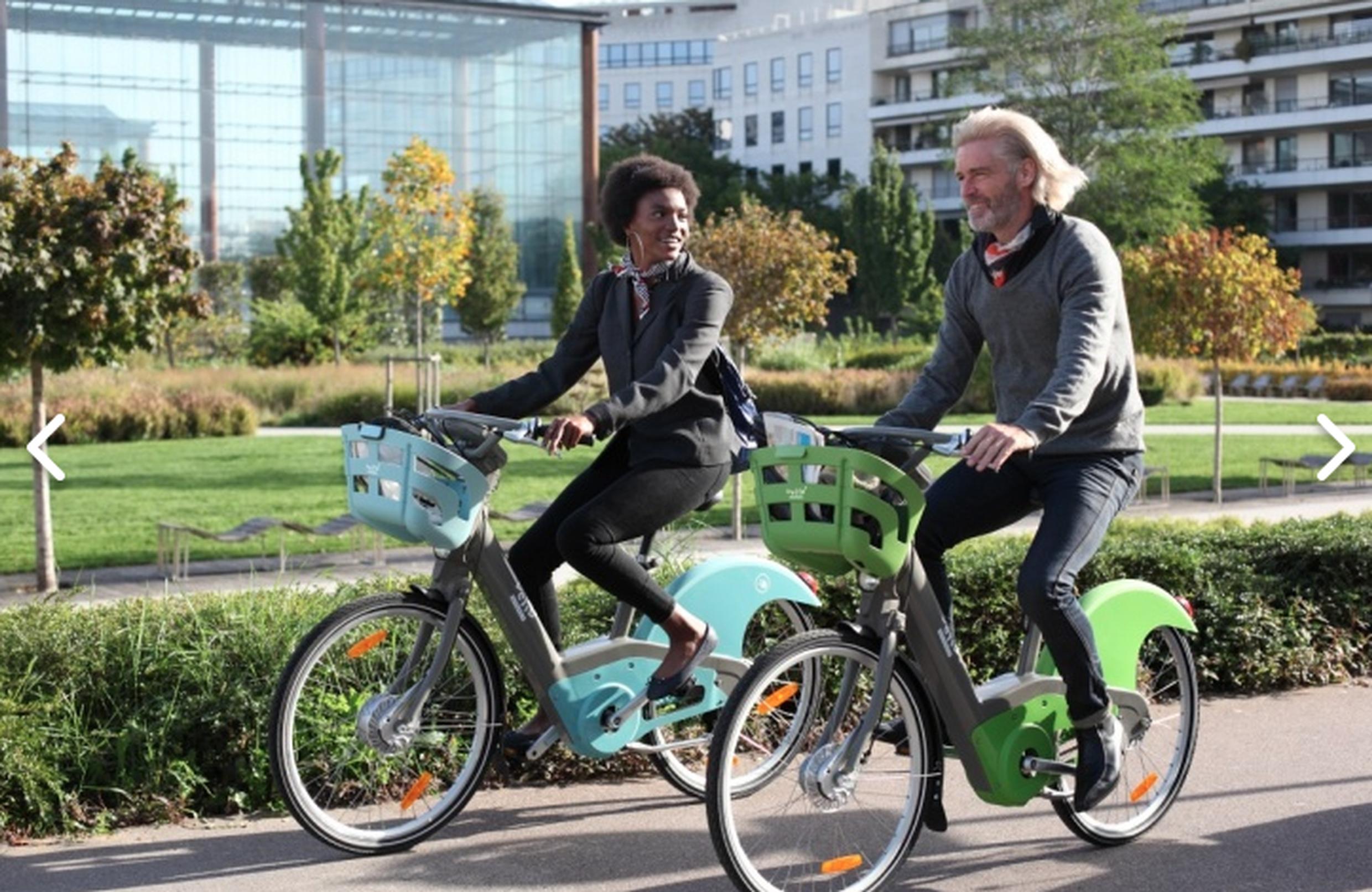 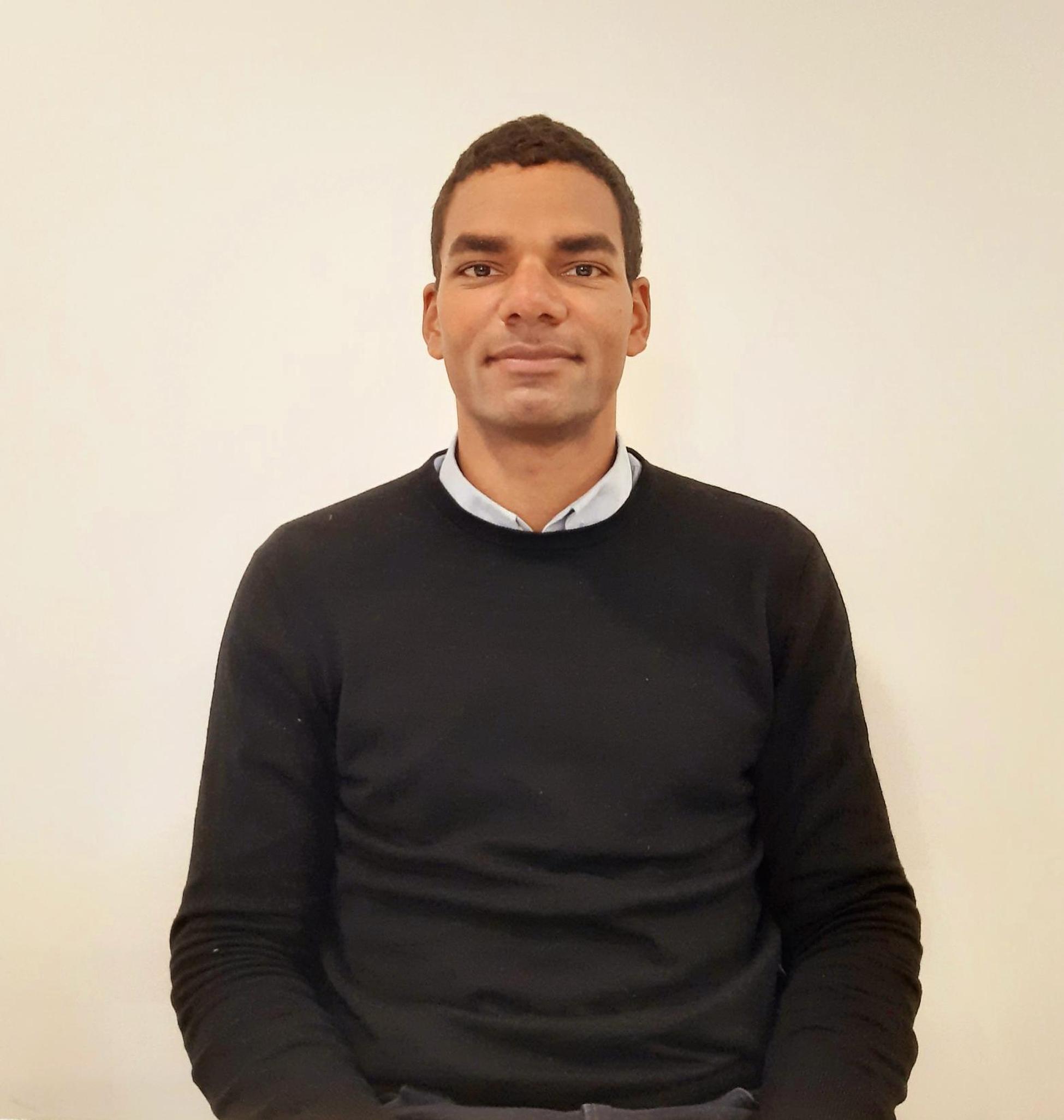 Smoove is a one-stop-shop bike share service supplier offering bikes, infrastructure and software solutions. The company is behind some of the world's most successful schemes across 23 cities, including Paris, Vancouver, Moscow, Lima and Helsinki, with 48,000 bikes and e-bikes currently in service across the globe. Smoove can help cities and towns understand, design, build, install and manage bike-sharing systems.

Benoit Yameundjeu, CEO, Smoove will be talking about Smoove and its plans, and taking questions, in a webinar on Oct 28 at 10.30

Benoit Yameundjeu, CEO of Smoove, is passionate about making Smoove the best fit for each city that it operates in. Benoit, who holds a Masters degree in Industrial Engineering, comes from an operations background. Before taking on his position at Smoove, he steered French-based used car platform AUTO1 to its market-leading position. Prior to his time as CEO at AUTO1, he worked in strategic consultancy with Boston Consulting Group.

Speaking to TransportXtra, Benoit tells me that Smoove focuses on several key elements; namely bikes and e-bikes, infrastructure design and planning, software and data / analytics, and how each needs to be adapted for its operational context.

'We've been been working on the bikes after the implementation of the Paris scheme,' he says, 'making our bikes even more robust. Across Paris, we've been surprised by the level of vandalism on the scheme. Paris is totally different from any other cities we work with in this way. And we've responded to that to make both the bikes, and the IT systems, much more robust. The second thing we're working on is the user interface, which will be totally revisited for the UK market, and based around a smartphone app. We also saw in Paris that we needed to have more flexible infrastructure, along with a move towards hybrid and flexible systems, combining docking and virtual stations. We have very secure stations, but we have also built agility and flexibility into the system. We are developing a new infrastructure which sits between docked stations and free-floating, with 'pop-up' stations also possible where needed.'

Key insights from the Paris scheme

Key insights from Paris included that fact that the demand for electric bikes exceeded all expectations, there was a strong increase in the number of new riders, due to post-lockdown travel changes, plus a global trend for cycling, and that vandalism was initially more of a challenge than expected. We learned a great deal from Paris, says Benoit, and the key points below show how Smoove responded to these lessons:

'What we've seen in Paris is that when when the user has a choice between an e-bike and a mechanical bike, two times out of three they will choose the e-bike. It's important to bear this in mind, because many cities, in order to reduce capital expenditure, are planning to deploy maybe between  5% and 15% of e-bikes across schemes. But this isn't working, because everyone wants e-bikes and the system needs to be balanced. It's important to design a system with the correct elements right at the beginning.'

The software will also be totally new, says Benoit. 'We are partnering with with Urban Sharing, which provides a data-driven micromobility software platform, powering bike-sharing, scooter-sharing and other micromobility systems. Urban Sharing is behind the bike-share scheme in Milan, Italy – the largest bike-sharing scheme in the Mediterranean – as well as successful schemes across Norway. This partnership will enable us to evolve the user interface, as well as providing more information for users, and more and better data for operators, towns and cities. Cities will be able to use this data freely to understand usage patterns, improve infrastructure and to manage the system. Our approach is to be totally transparent with the cities we work in, and data analytics is essential for planning successful cycle infrastructure. We are not always the owner of the data, that depends on the scheme and on the relationship we have with the operator, and the operator with the city, but our approach is to be fully transparent with the data and to share with the city when we can.'

Benoit agrees that working with communities to give them a sense of ownership and to help embed schemes in neighbourhoods, and to ensure that network planning meets the needs of intended trip patterns and usage, can help to make schemes successful. 'Although we are not the scheme operator in Paris, but rather the solution provider, we haven't lead this kind of kind of initiative. But yes, it's true that when we involve the community we can help to resolve challenges.  I mean, vandalism happens for many reasons, including the cost of the system and the fact it may not be seen as accessible to everyone, and that can generate frustration. So I think that yes, this is the right approach.'