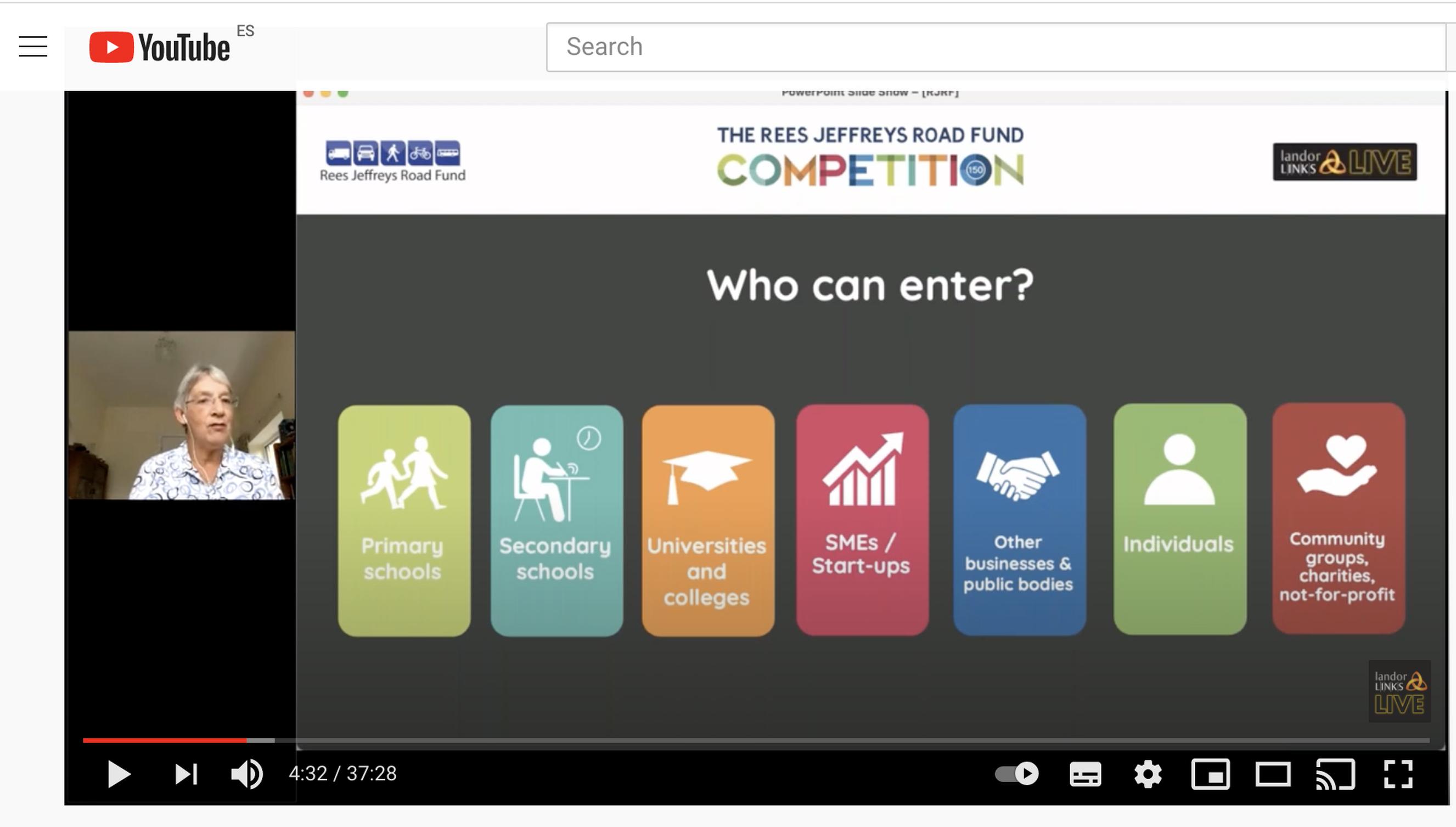 The Trustees are offering grants – up to a possible £150,000, plus cash prizes of £5,000 for schools – to encourage new and creative thinking about what road users, and society as a whole, expect from the roads of the future.

The BIG question is: What’s your vision of the way in which our roads (motorways, highways or streets) could best work for us all as we square up to the challenges of the next 50 years?

The Trustees are encouraging entries from everyone – from school children to big business.

For William Rees Jeffreys, safe and appealing roads and streets were the key to a better quality of life for all.

Says Trustee Andy Graham: ‘We aren’t just looking for the imagination, innovation and creativity of your ideas – we want to see how imaginatively and creatively they can be presented. We’re after compelling ideas, compellingly presented. Because that’s what we think William would himself have wanted as a way to celebrate the 150th anniversary of his birth.’

Says Trustee Steve Gooding: ‘William was one of those rare people who could not only see into the future, but had the energy and knowledge to shape the way that future would play out. Roll forward to 2021. What would William be seeing today and in the future? Would his foresight have helped him see beyond the limits of todays’ roads and todays’ technology?’

Visit the Competition website at www.rjrf.uk to find out how you can enter the competition.  Entries opened on 14 September at 12.00 and close on 19 November at 17.00.