Government to tighten up littering laws 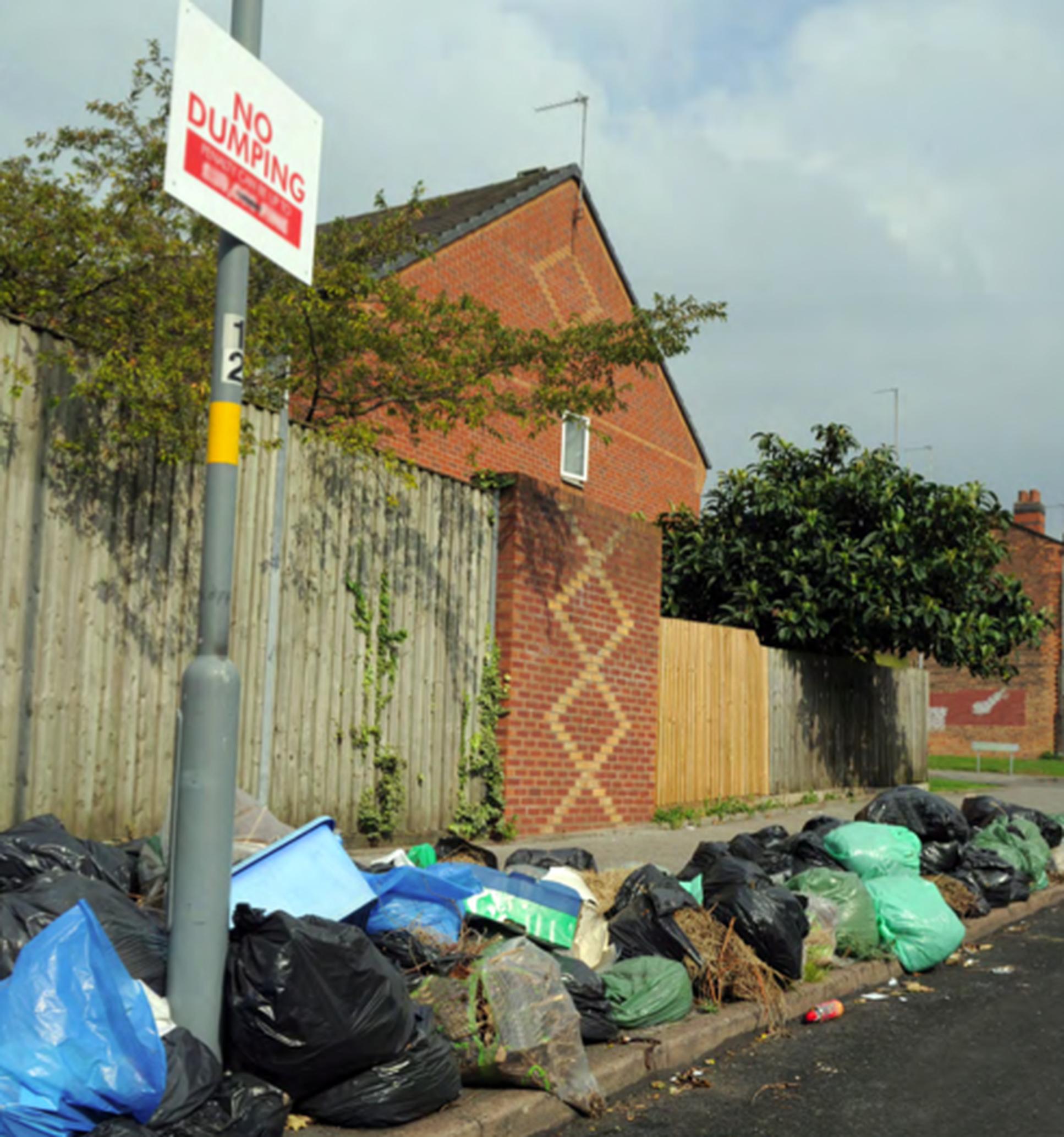 The government aims to curb littering in England with proposals for new enforcement, education and community engagement.

Environment secretary Andrea Leadsom unveiled the government’s litter strategy for England, which she hopes will help reduce the near £800m burden to the taxpayer of clean-up costs.

Under the new measures, the most serious litterers could be hit with the £150 fines, while vehicle owners could receive penalty notices when it can be proved litter was thrown...