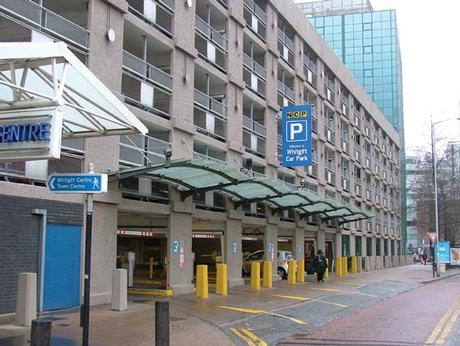 The delayed £30m rail scheme, funded by the Welsh Assembly Government, is expected to come to fruition in mid December, with hourly Ebbw Vale-Cardiff services during most of the week with a  two-hourly service on Sundays.

John Gould, managing director of Stagecoach in South Wales, told Transit: “I fear the worst. I’m conscious of the effect on...