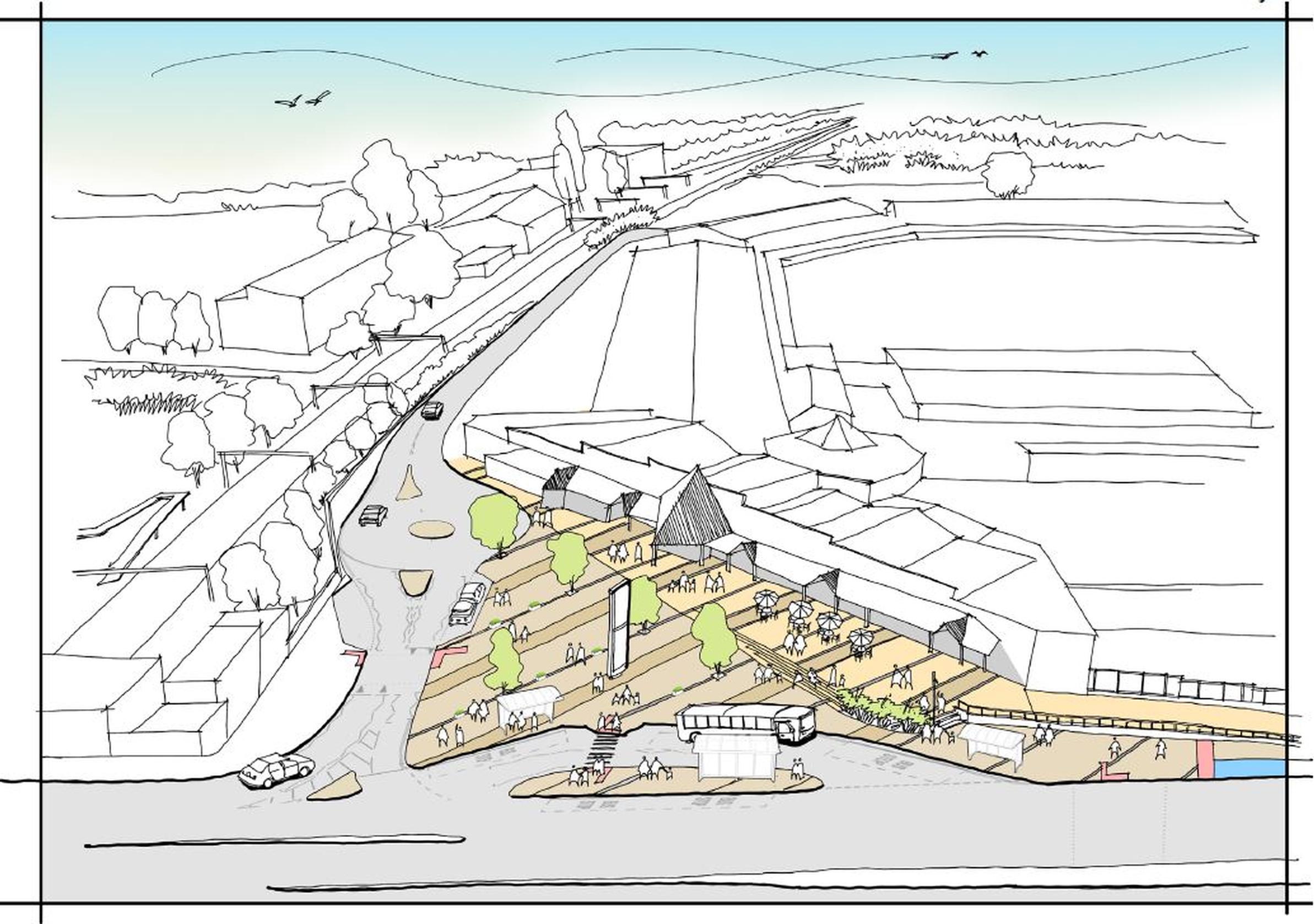 A new bus interchange will be built in the Perry Barr area of Birmingham ahead of the 2022 Commonwealth Games.

The scheme is part of the overall £30.9m transport interchange development which includes the neighbouring Perry Barr railway station. This is also undergoing redevelopment and will be the principal station for Alexander Stadium, the focal point of next summer’s games.

Plans for the new bus interchange, which have been drawn up by Transport for West Midlands (TfWM) with...