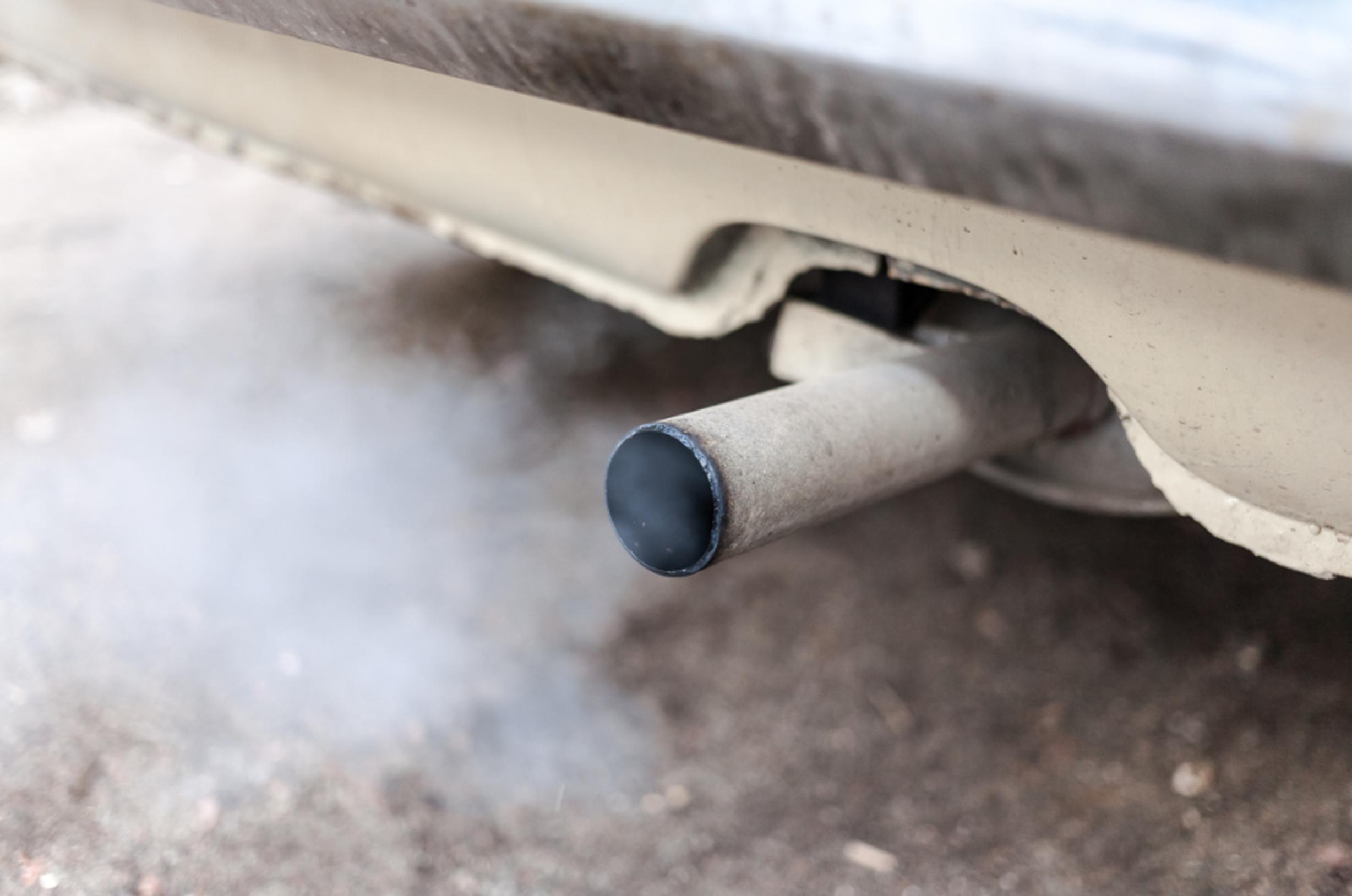 Road transport research body TRL has called for local authorities to replicate an evidence-based initiative that seeks to tackle engine-idling.

As new public Idling Action London advertising campaign launches encouraging all London drivers to turn off their engines when stationary, TRL emphasised that air pollution is not only a problem in the capital.