Have protest movements made any difference to transport? 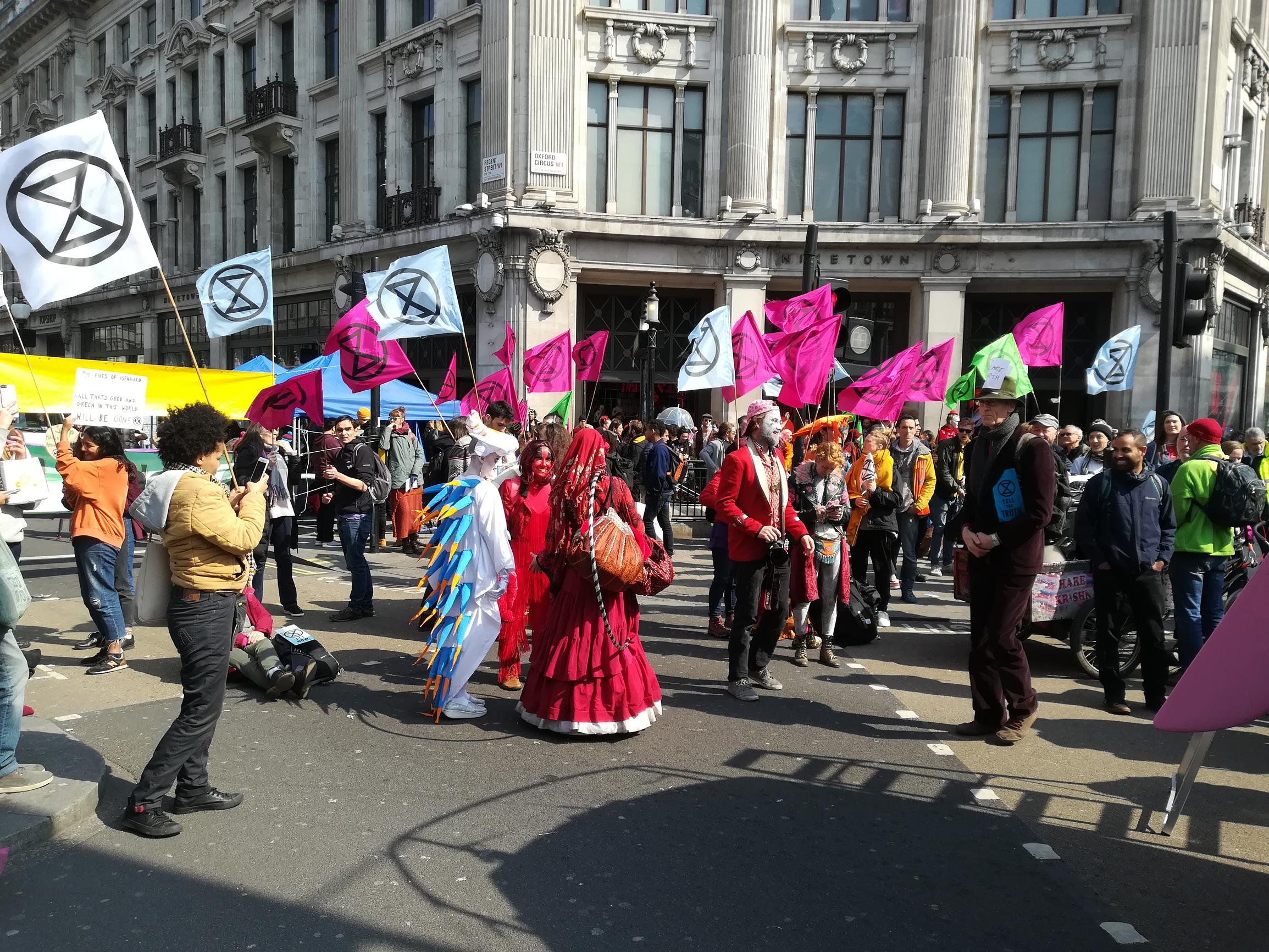 Protests are a waste of time; they never change anything. I read comments like that online as protestors in tunnels obstructed the HS2 works earlier this year. I have heard similar views expressed many times in the past, usually from people who disagree with protestors. Does the evidence support those views?

Since the late 1980s transport has provided several test cases. Over three years, 52 interviews and thousands of documents, I set out to find some answers. The result was two research articles and a paperback book, Roads Runways and Resistance.

The short answer is that protest movements have influenced the course of events, although it is difficult to predict success or failure in advance. Researching the project led me in unexpected directions; I did not expect to be writing a crime or spy story, which is what it became in parts.

One way protest movements can influence events is by shifting the ‘Overton Window’, the range of ideas discussed in the mainstream media and considered legitimate by politicians and public

The book describes seven protest movements and the political events surrounding them. It begins with the anti-roads protests of the 1990s, followed by the brief period of ‘integrated transport’ under New Labour, the fuel tax protests that brought that period to an end, various campaigns against road pricing, conflicts over high-speed rail, airport expansion and climate change.

My interviews with government ministers, civil servants and political advisors revealed a web of personal and ideological conflicts behind the visible changes in government transport policy. Commercial lobbying was also influential, though not in the ways you might expect. At two critical points in the story ministers or civil servants privately “lobbied the lobbyists”, asking them to apply pressure on other parts of government.

For most of the book I aim to tell a story in the words of the people involved: government ministers, civil servants, political advisors and leading protestors. I keep my own opinions and analysis to a minimum until the final chapters. In the conclusions I draw on the research articles, to ask: what makes policy change, and what difference do protests make, if any? A contradiction in government policy over road building provided an opportunity to answer those questions.

In the mid-1990s a Conservative government, taking the country out of recession with severe pressure on public spending, decided to slash the road building budget. A Treasury official told me: “My job was totally about cutting the roads programme… I reduced their forward programme to the Spalding bypass and re-signing of the M60 Manchester Ring Road.”

In 2013 a Conservative-led coalition, taking the country out of recession with severe pressure on public spending, decided to treble the road building budget. Why the difference?

Through interviews and analysis of survey data and media coverage I pieced together three causal mechanisms. The first mechanism was a rational response to evidence and prevailing circumstances. In the 1990s academics, led by Phil Goodwin, convinced people in government that road building induces more traffic.

Ministers gradually accepted that “we cannot build our way out of congestion”. After New Labour’s attempts to promote more sustainable transport foundered during the fuel tax and road pricing protests, politicians and civil servants began to lower their expectations. As one civil servant put it: “We might not be able to build our way out of [congestion] entirely but we can do something about it – surely.”

‘Something’ meant road building or widening. This might not stop rising congestion but in Goodwin’s words it could help things to “get worse more slowly”.

Road building and the economy

The second mechanism was a change in economic ideology. Transport minister Steven Norris told me that in the 1990s “infrastructure was seen as a big lump of money that either had to be borrowed or taxed, neither of which was particularly attractive”. By 2012 governments had come to believe that new infrastructure was essential to economic recovery. The evidence for or against that view did not really change over those years – it remains uncertain today – but after the recession of 2007-09 the economic orthodoxy changed. Politicians stopped listening to the sceptics and preferred to believe that building roads would boost the economy.

The third mechanism, public opinion, was explicitly acknowledged by interviewees and in government documents. The British Social Attitudes Survey showed some dramatic swings in public opinion concerning motoring, road building and the environment over those years. The timing of those swings, and associated media coverage, suggests that protests were a major factor. In 1996, after the high-profile eviction of protestors from the Newbury bypass, public opinion on road building reached its most hostile point, with widespread scepticism about its ability to reduce congestion. In the following years, the public gradually reverted to believing that road building would relieve congestion – even though the evidence had not really changed.

The three causal mechanisms interacted with each other in several ways. The headlines created by the protests in the 1990s highlighted the researchers’ evidence and prompted ministers to take it more seriously. In 2013, when memories of the protests were fading, 32 transport professors, including Goodwin, wrote to transport minister Chris Grayling, expressing concern about the direction of transport policy. Their plea was quietly ignored.

One way protest movements can influence events is by shifting the ‘Overton Window’, the range of ideas discussed in the mainstream media and considered legitimate by politicians and public. Protests shifted the Overton Window on road building in the 1990s; Extinction Rebellion and the school climate strikes did that for climate change in 2019. Two sources inside government told me how radically political perceptions changed around that time. In that new political context governments have legislated to reduce carbon emissions to net zero, and by two-thirds between now and the mid-2030s.

But there is a contradiction in their stance. The biggest emitting sector is transport. There are some signs of wavering on airport expansion but governments, national and local, remain committed to big road building. Rational arguments and careful evidence rarely change the direction of policy on their own; if they did, there would be no need for protest movements.

Steve Melia is a senior lecturer in transport and planning at the University of the West of England. Roads Runways and Resistance, from the Newbury Bypass to Extinction Rebellion is published by Pluto Press. To order a copy of the book with a 30% discount enter the coupon code ROADS30 when ordering directly from their website.