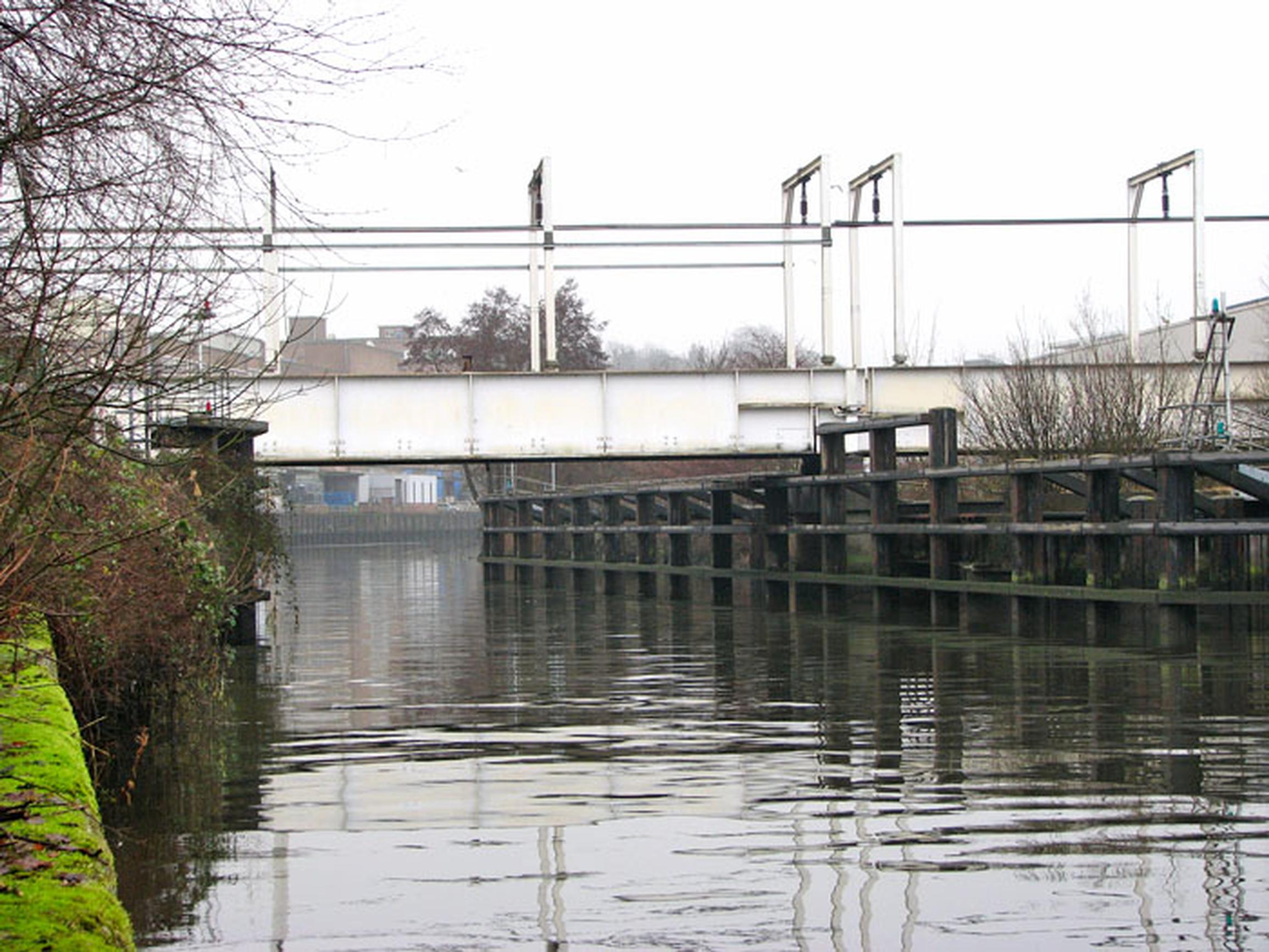 Network Rail is being urged to support a scheme to replace a unique swing bridge in Norwich  to open up development land and increase rail capacity.

Trowse rail bridge, southeast of the city centre, is the only single track section of the Great Eastern Main Line between Norwich and London. The structure over the River Wensum is also the only swing bridge in the country that carries a railway with an overhead electric power supply. The electricity is provided to trains via a rigid bar rather than wire.

The British Railways (Trowse Bridge) Act 1985 requires Network Rail to open the bridge to river traffic to access the historic port of Norwich. Opening is restricted to a Sunday at 4am, and only with seven days’ prior notice.

The East Norwich Partnership is promoting plans to redevelop brownfield land in this part of the city for residential and employment uses. It comprises Norwich City Council, Norfolk County Council, Homes England, the New Anglia Local Enterprise Partnership (LEP) and developers. A masterplan for the area is about to be procured.

The partners say the swing bridge restricts vehicular, pedestrian and cycle access from the city centre to development land east of the bridge.

Graham Nelson, Norwich’s director of place, told the council’s cabinet: “A new Trowse Bridge provides potential for enhanced links to the development sites including under the approaches to the bridge on both sides of the River Wensum, significantly improving access to, and unlocking, important areas of brownfield land.”

He said replacing the bridge with a structure carrying a double track railway would improve existing rail service reliability and facilitate ambitions for more services between Norwich and London, the Midlands and Cambridge (and beyond through the East West Rail project).

“[Replacing] Trowse rail bridge is not seen as being required for any of these individual [rail service] improvements,” says a position statement prepared by the East Norwich Partnership. “However, the bridge is likely to prove a constraint if the combination of improvements to routes into Norwich is considered.”

The East Norwich Partnership’s preference is for a new fixed bridge. Says the position statement: “A fixed rail bridge provides the significant advantages of: being less costly to develop and deliver; removes ongoing maintenance issues associated with an opening bridge; and allows fixed bridges to the development sites to be planned for and provided, making it more likely that regeneration can come forward.”

It adds: “The creation of a marina downstream of the Trowse rail bridge offers flood mitigation measures as well as port uses and the potential to transform the space into an area comparable to the Quayside buildings at Royal Williams Yard in Plymouth.

“A marina, and other measures to improve navigation upstream, has the potential to benefit navigation to a far greater extent than keeping the bridge open.”

“We are currently undertaking a preliminary rail service capacity study on Trowse Bridge, which shall inform the stakeholder group, but also form the basis for a further regional strategic study informing rail network development options for funders.”