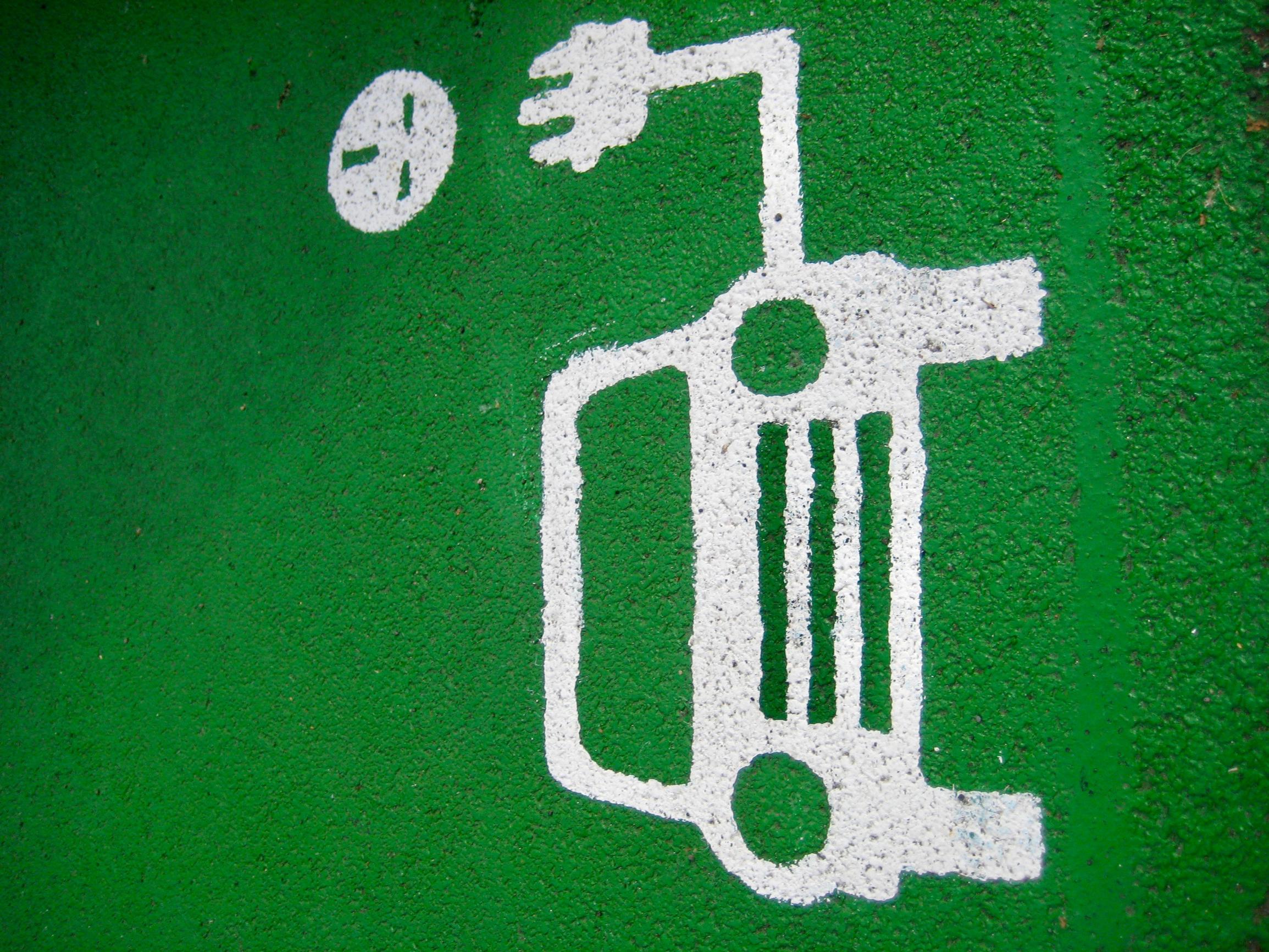 The contract will see the existing GMEV network rebranded as Be.EV. Amey has teamed up with chargepoint provider SWARCO and Octopus Energy for the contract, which was previously held by Charge your Car.

An important change will see charges introduced for using the network from the autumn. For the last six years EV owners have been able to charge for free,  either via the Charge Your Car app or its membership card, the latter costing £20 annually. The cost of electricity has been paid by the local authorities.

Under the new arrangements, the proposed pay-as-you-charge fee will be up to £0.25 per kWh if using a fast charger and up to £0.35 per kWh using a rapid charger.

Be.EV members will be eligible for reduced fees. Details will be announced when the new membership scheme is launched later this year.

SWARCO will provide EV charging equipment, back office and chargepoint management services. It has already installed more than 30 per cent of the UK's publicly available rapid charging infrastructure.

Octopus Energy will provide 100 per cent green energy certified by the Renewable Energy Guarantee of Origins (REGO) scheme to all charging points on public land.