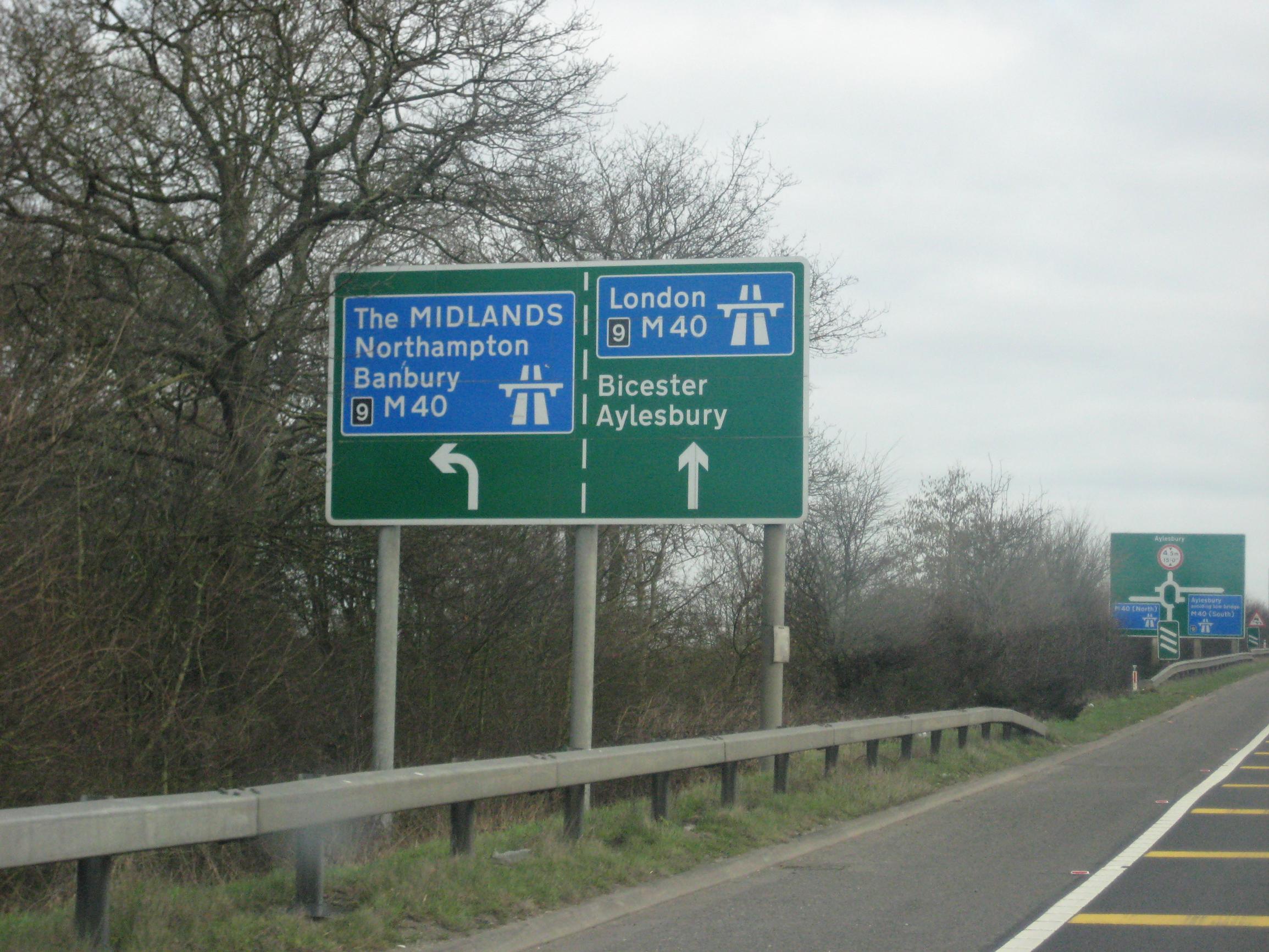 England’s Economic Heartland is sifting a shortlist of  transport corridors to determine which should be the subject of studies to inform investment planning.

An initial long list of corridors was drawn up following discussions within the EEH’s strategic transport forum and the secretariat’s review of responses to a  draft transport strategy.

Corridors are now being scored against the four principles of the EEH’s transport strategy: achieving net zero carbon dioxide emissions no later than 2050; improving quality of life; supporting the regional economy; and ensuring the movement of people and goods through the region.

A recommended draft programme of studies will be presented to the forum in June. The EEH plans to start two studies in 2020/21 and then three every year thereafter.

EEH to consult on statutory status

England's Economic Heartland has outlined the transport powers it may seek in its forthcoming application for statutory status.

The EEH is preparing a consultation on applying for  statutory status in the summer, with a proposition being submitted to the DfT next spring. This could see statutory status granted in spring 2022.

The general functions of a statutory STB include preparing a transport strategy and providing advice to the secretary of state about the exercise of transport functions for the area.

EEH programme director Martin Tugwell told the EEH’s strategic transport forum this month that the “added value” of becoming a statutory STB was that the secretary of state would have to have regard to its transport strategy when making decisions on national strategies.

The legislation governing STBs allows them to make proposals to the secretary of state for further powers.

The EEH envisages requesting powers that it would hold concurrently with consituent authorities. These could include:

• The right to be consulted about new rail franchises

• The ability to enter into agreements to undertake certain works on the Strategic Road Network, Major Road Network or local roads – this would enable EEH (working with partners) to promote and expedite the delivery of regionally significant cross-boundary schemes

• making capital grants for the provision of public transport facilities, enabling EEH to support the funding and delivery of joint projects with constituent authorities

• securing the provision of bus services

Tugwell said the Williams Review of the railways could recommend significant changes to the structure of the rail industry, including the role of STBs in both rail operations and infrastructure enhancement. As a result, he said it would be “prudent” to keep the following functions under review as potentially being appropriate for a statutory STB:

• acting as co-signatories to rail franchises

• being responsible for rail franchising

In keeping with proposals of other STBs, “it would [also] be appropriate to seek the functional power of competence as set out in section 102M of the Local Transport Act 2008”.