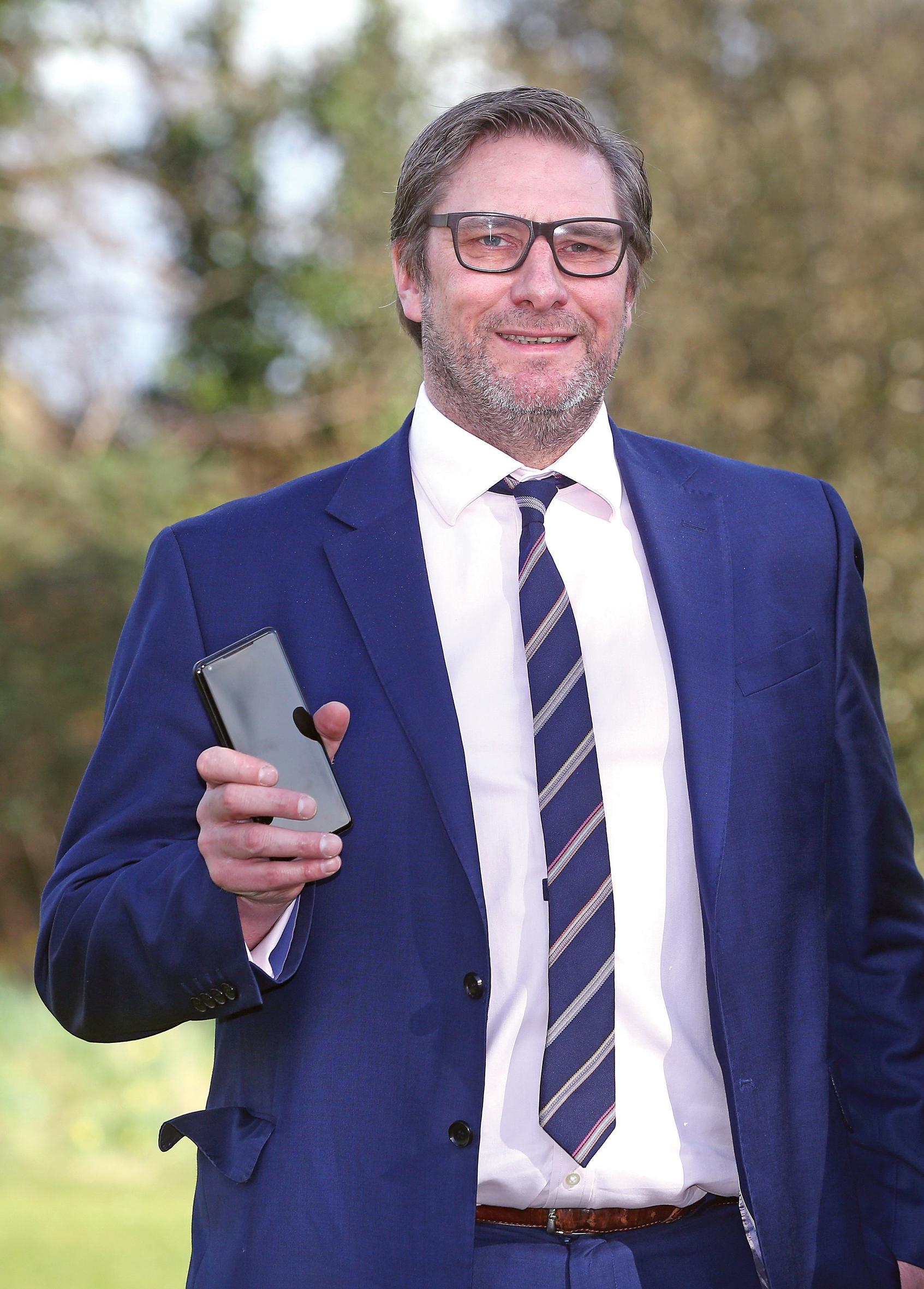 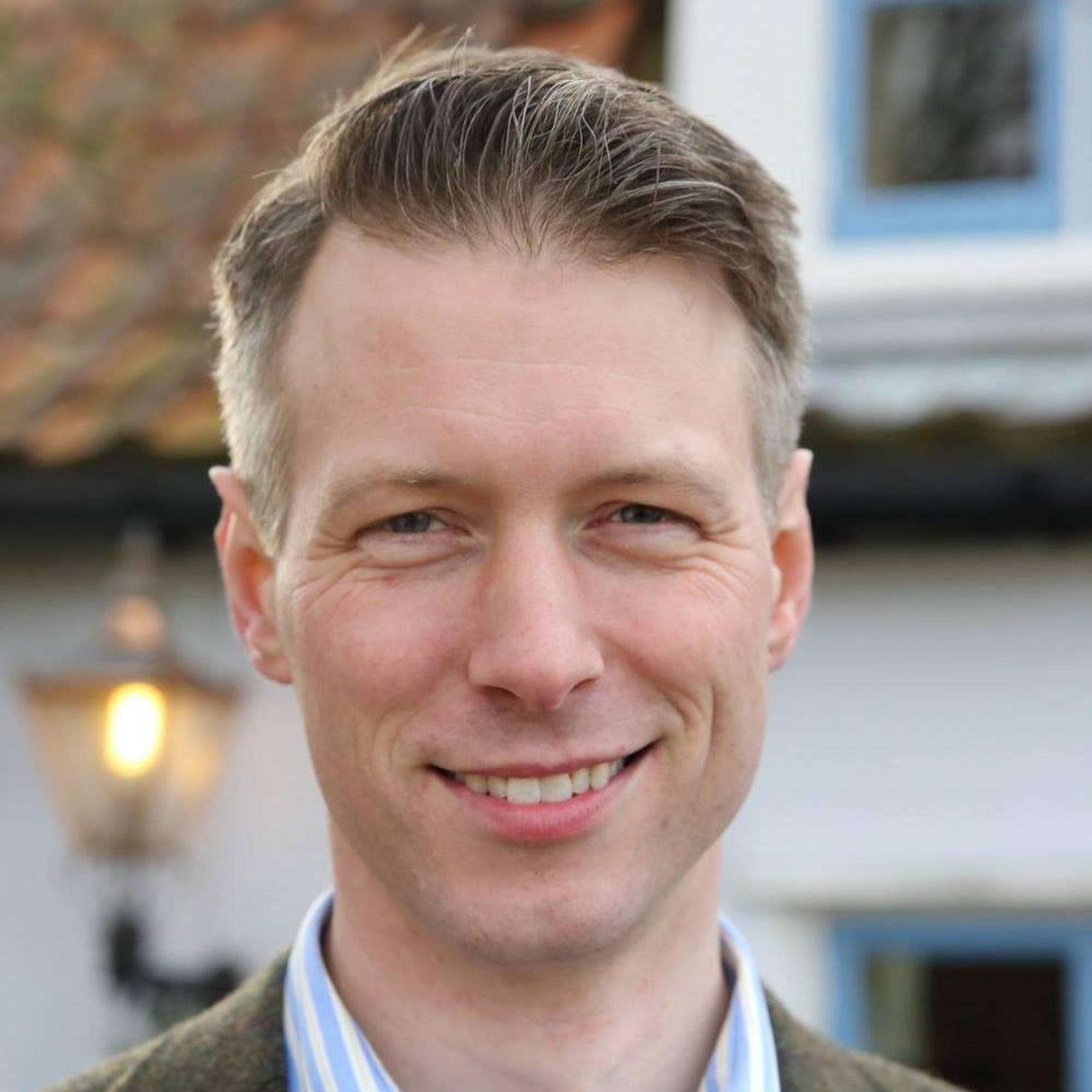 The question of who governs transport in Cambridge has come to the fore following Cambridgeshire and Peterborough Combined Authority mayor James Palmer’s instruction that the Greater Cambridge Partnership (GCP) ceases work on a bus rapid transit corridor.

Palmer told the GCP in February to cease work on the proposed Cambridgeshire Autonomous Metro (CAM) route between Cambridge and the town of Cambourne to the west (LTT 21 Feb). In a letter to GCP chairman Aidan Van de Weyer, the mayor said: “I do not support the scheme as currently proposed; I therefore do not support the outline business case that is being put to you for decision; and I do not expect the GCP to pursue this scheme any further. A rethink is needed, and as the transport authority the combined authority will provide the leadership required.”

His statement has now prompted an exchange of letters between the GCP and the combined authority over who has what powers to plan transport in the city.

On 6 March the combined authority’s transport and environment committee, chaired by Palmer, approved the commissioning of a sub-strategy  for CAM that will provide the framework for decisions about individual routes (LTT 06 Mar).

The combined authority’s overview and scrutiny committee called-in the decision, raising a number of items of concern. These were subsequently fleshed out in a letter sent by councillor Aidan Van de Weyer, deputy leader of South Cambridgeshire District Council and  GCP chair, to combined authority interim monitoring officer, Dermot Pearson.

The CAM network is expected to extend from Cambridge into wider Cambridgeshire and will include a tunnelled section in Cambridge city centre upon which the combined authority launched a consultation last month (LTT 06 Mar).

Van de Weyer’s letter goes on to discuss the respective powers of the combined authority and the GCP.

“The CA was created by the Cambridgeshire and Peterborough Combined Authority Order 2017 as a body corporate and only has the powers which have been conferred on it by legislation,” said Van de Weyer.

He also points out that the combined authority’s own local transport plan (LTP), approved on 29 January, includes a passage stating: “Along the A428/A1303 corridor, the Cambourne to Cambridge scheme being led by the Greater Cambridge Partnership will deliver a segregated public transport corridor from Cambourne.”

Pearson said preparation of the new CAM strategy would ensure that the project complements the Government’s East West Rail project. The Government recently announced that the East West Rail route between Bedford and Cambridge will run via Cambourne (LTT 07 Feb).

“The announcement of the East West Rail alignment would of itself have required some reconsideration of Cambourne to Cambridge by the GCP regardless of the mayor’s letter to you,” said Pearson.

He said the preparation of the CAM strategy, as a sub-strategy of the local transport plan, was “a proportionate response to the announcement of the East West Rail alignment and the mayor’s expressed concerns about whether the current Cambourne to Cambridge proposals reflect the overall aims for the CAM project”.

Pearson said it was “a matter for the GCP whether to follow the mayor’s expectation that it should not now proceed with the outline business case [for Cambourne to Cambridge]”.

“If work were to proceed then that could be in conflict with the [CAM] sub-strategy when adopted. If that conflict did arise then the combined authority’s view is that the altered local transport plan would prevail and that the Cambourne to Cambridge project could not lawfully proceed in a manner contrary to the LTP.”

In addition, he said the 2017 Order creating the combined authority gives it various powers under the Highways Act 1980. “These include the power to enter into agreements with local highway authorities.”

“The delivery of any transport scheme within the combined authority area would have to be in accordance with the local transport plan and any sub-strategy incorporated within it.”

Pearson emphasised that “there is no current proposal for the combined authority to construct Cambourne to Cambridge in place of the GCP. It is the GCP which carries out the delivery role.”

“The combined authority remains committed to the content of its LTP and to the delivery of Cambourne to Cambridge in collaboration with the GCP,” said Pearson.