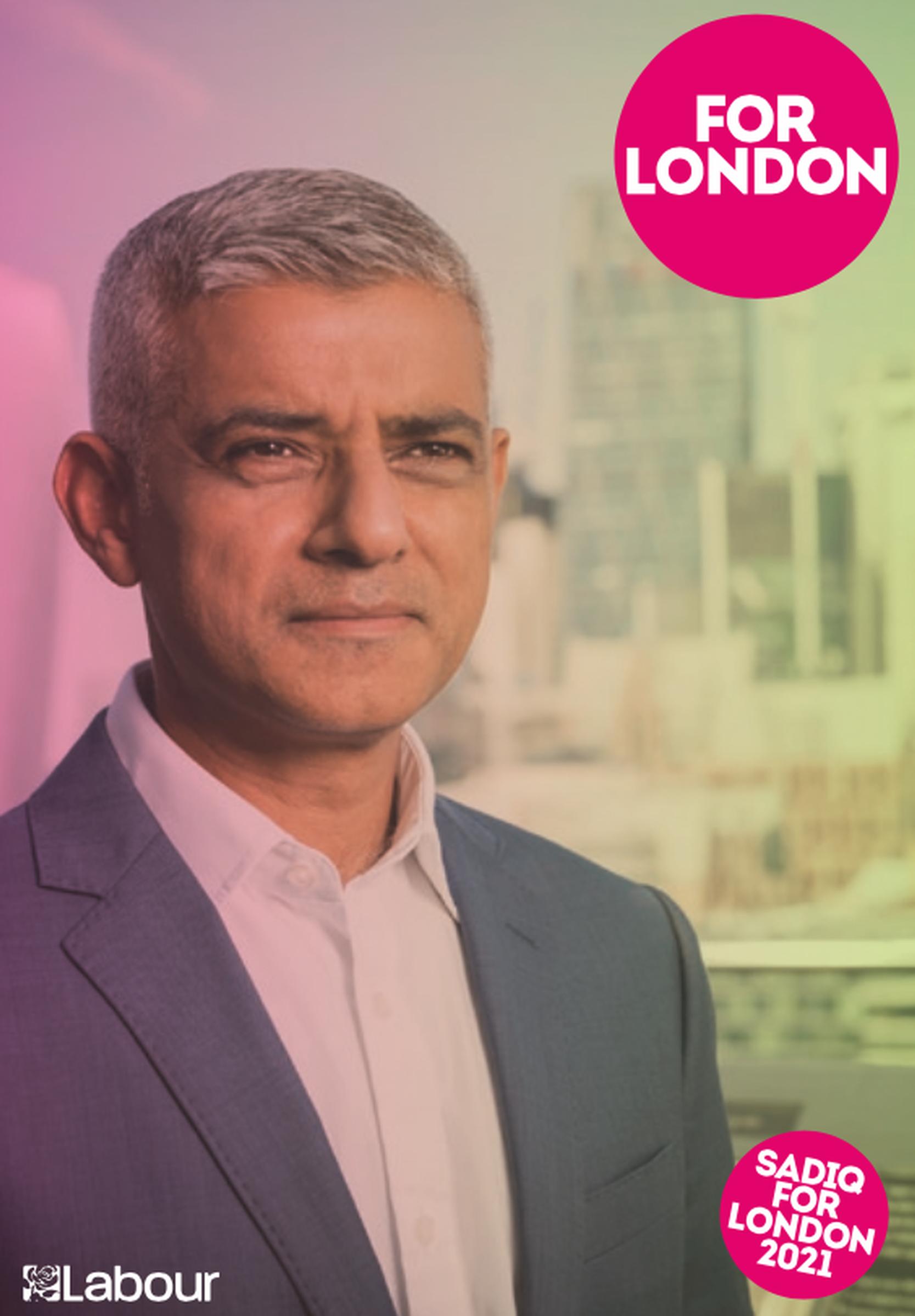 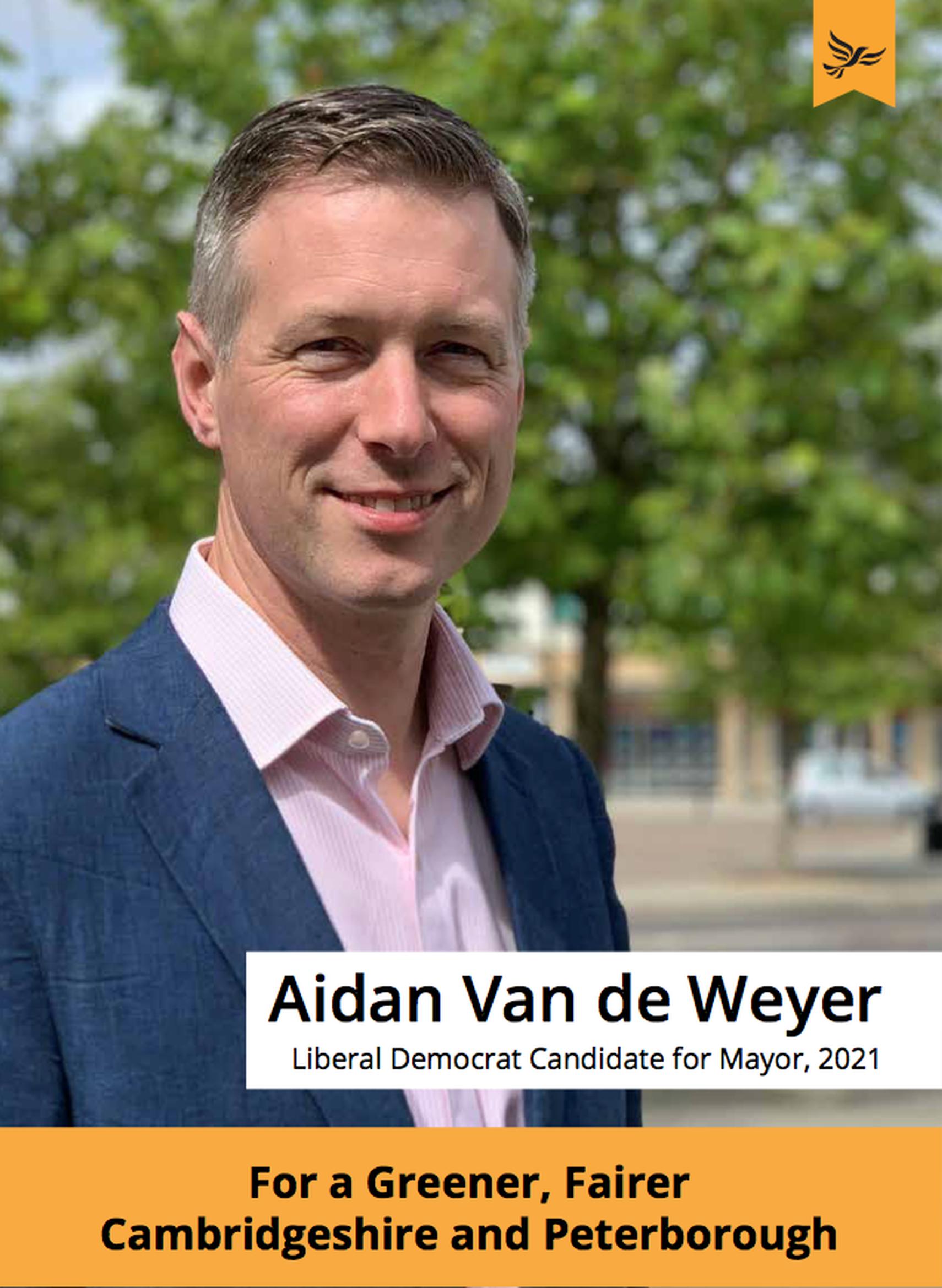 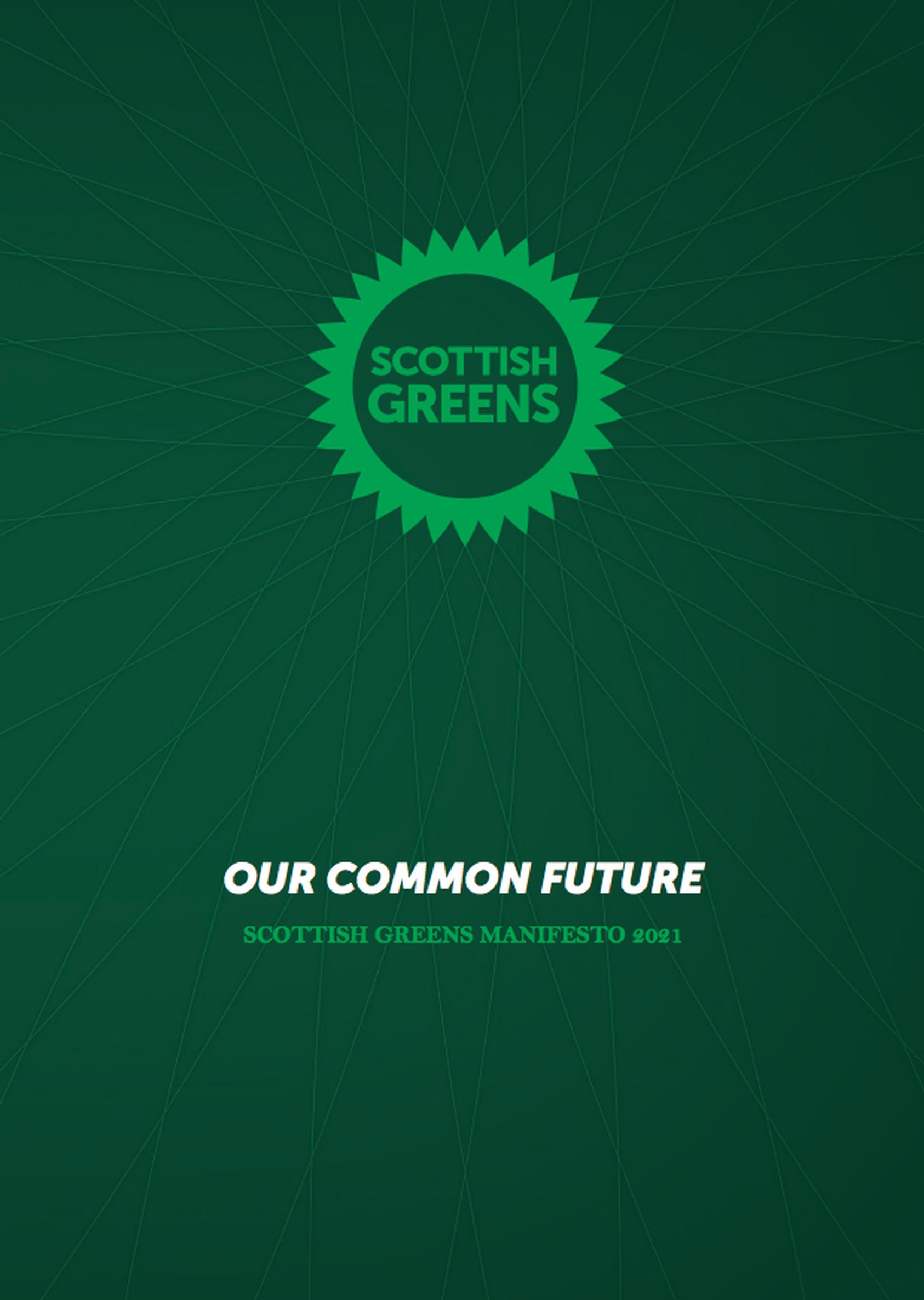 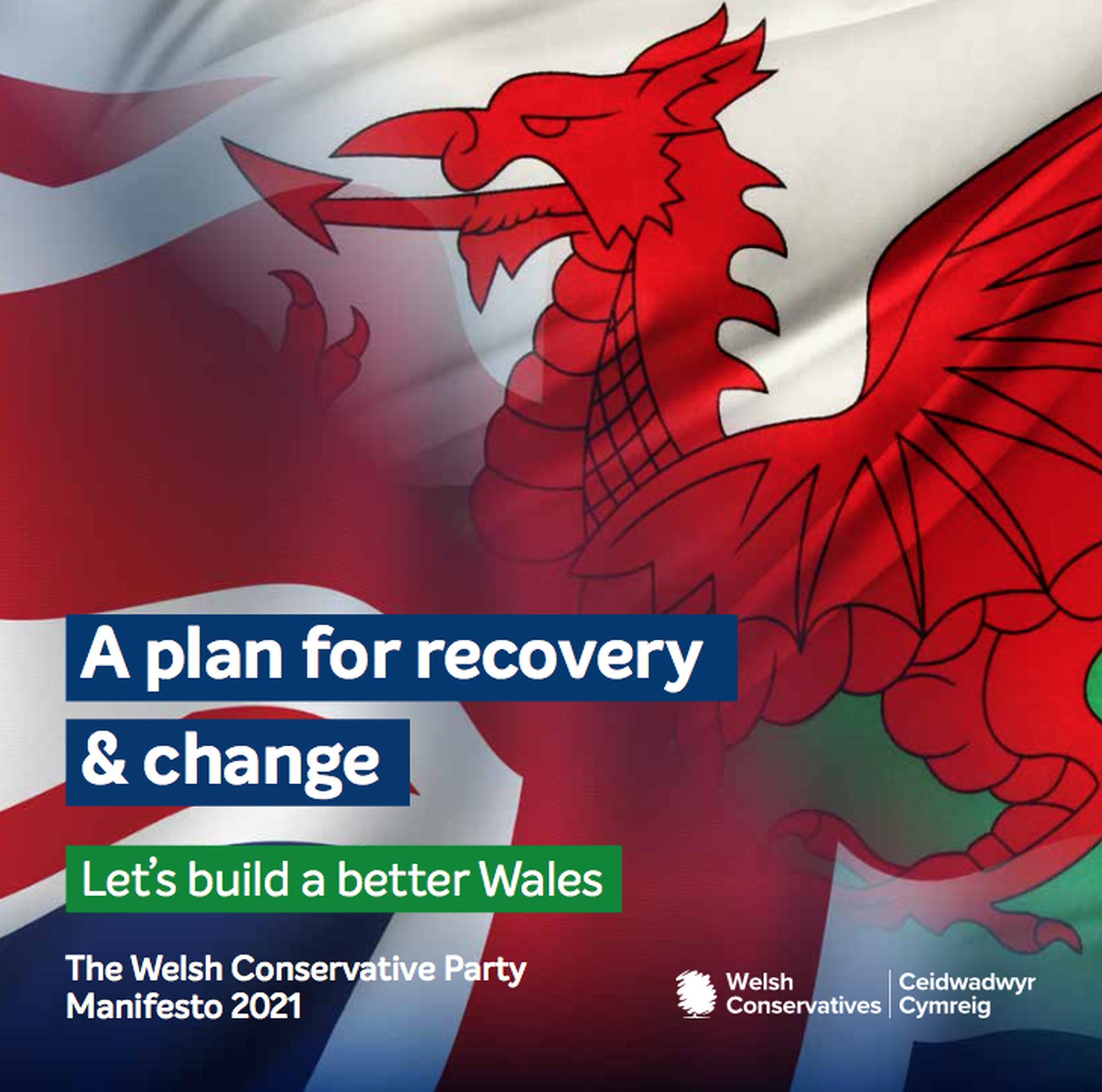 Transport decarbonisation pledges feature prominently in many of the manifestos for next week’s local elections in England and the elections to the Welsh Senedd and Scottish Parliament.

The rapid replacement of diesel bus fleets is a favoured policy of many candidates.

The Lib Dem and Green candidates for London mayor both propose a capital-wide road pricing scheme.

The Conservatives are the most motorist-friendly party. Shaun Bailey, their candidate for London mayor, would cancel this October’s planned expansion of the ultra-low emission zone and fund free parking in outer London boroughs. The Conservatives’ manifesto for Scotland includes a big list of road schemes. In Wales, the party wants to revive the M4 Relief Road plan at Newport. The M4 would be dubbed a ‘Union Highway’ because of its cross-border significance.