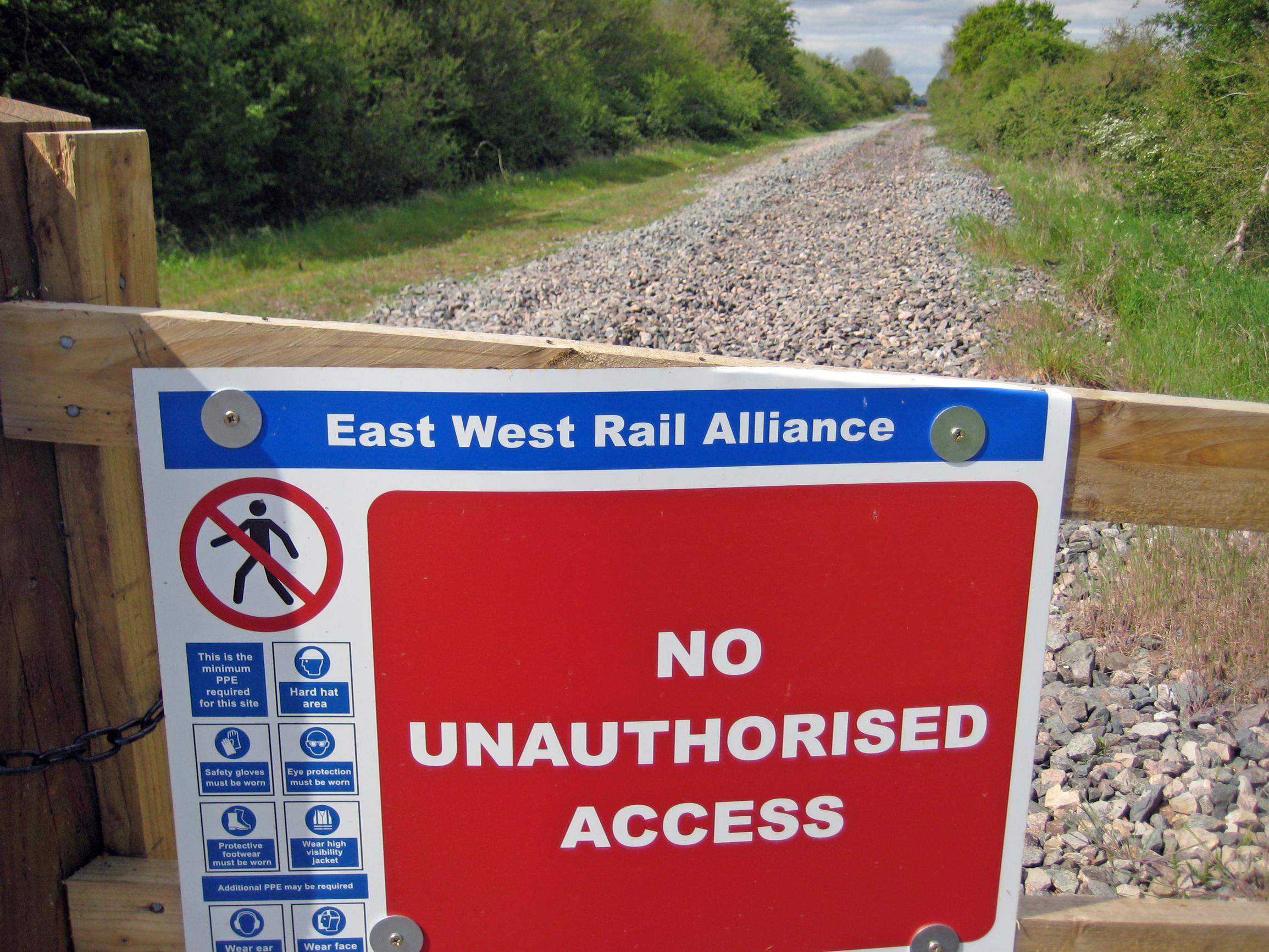 Greengauge 21 has called for changes to the HS2 programme, including accelerating delivery of a line between Leeds and Sheffield; scrapping the Manchester Airport station; and reducing the size of the HS2 station at Old Oak Common in west London.

The group’s proposals come as speculation grows that the Government will confirm the go-ahead for the multi-billion pound project later this month, in line with the recommendations of Doug Oakervee’s review.

In a new discussion paper, Greengauge 21, which is led by transport consultant Jim Steer who helped put HS2 on the political map, says Phase 1 from London to Birmingham should proceed as planned. But it recommends changes to the phasing of other parts of the network to ensure the north of England sees benefits more quickly.

“Phase 2a [West Midlands to Crewe] and Phase 1 can be built simultaneously, starting in the north and south at the same time. They are projects for the 2020s.”

The Government should accelerates delivery of a new line between Leeds and Sheffield, which is part of HS2 Phase 2b. Describing Leeds to Sheffield as the “busiest city-city commuter route in the North”, Greengauge says it has “long advocated that this segment be made subject to a fast-tracked powers application so it can be opened in the 2020s”.

“It is most unlikely that the whole of phase 2b could be progressed through a single Parliamentary Bill given its geographic spread, so priorities will have to be set anyway,” it says.

“A new fast link between these two Yorkshire cities could also serve Bradford and would free-up capacity on existing lines serving Barnsley and Wakefield. It would entail investment in station improvements at, and on the approaches to, both Leeds and Sheffield, but this is rapidly becoming inescapable anyway.”

Greengauge also calls for the Crewe-Manchester route alignment to be redrawn so that Manchester city centre is approached from the west rather than the south. “A western approach not only engages with the Liverpool-Manchester faster connection (undeliverable under current HS2/Northern Powerhouse Rail plans), it is also better oriented for onward east-west trans-Pennine rail connections to both Sheffield and Leeds.”

Greengauge says Oakervee’s reported recommendation to cut the number of hourly trains on HS2 from 18 to 14 “has huge ramifications”. “If accepted, it means that HS2 could not support its full end-state service plan, which has 11 trains/hour from the western corridor of the ‘Y’ to London and six trains/hour from the eastern. In effect, if adopted, 14 trains/hour means the Y-shaped network doesn’t work.”

Greengauge considered this possibility in its Beyond HS2 report of 2018 that recommended HS2 be reconceptualised as an X-shaped network. “This approach re-purposes the HS2 eastern limb as primarily an inter-regional route (serving cross-country services on a Newcastle-Bristol axis), although it would still be capable of supporting the planned fast Leeds-London HS2 service.

“Speeded up Newcastle-London trains would use an improved East Coast Main Line rather than travel over HS2 via Birmingham.

“The message is this: either the eastern limb is re-purposed as suggested here, or it will (with a 14 train/hour cap) likely founder with insufficient benefits to justify its completion.

“In a 14 train/hour world, some of the Oakervee concerns on project costs and benefits can be addressed. It is possible to make big savings, because the scale of London HS2 station facilities can be cut back. The argument that London needs two HS2 stations falls away.

“One possible option that would merit immediate consideration would be for Old Oak Common station [to be] cut back from its current all-HS2 trains stop format with six high-speed platforms to a simpler, user-friendly design, with a single platform in each direction [for HS2 services] and through lines for non-stopping HS2 trains – a service mix that is only possible with a less intense HS2 service headway.”

The second phase of the Euston HS2 station rebuild could also be dropped, saving a lengthy period of disruption in the 2030s.

“Together these are scope changes that would bring significant cost savings and benefit enhancements, strengthening the HS2 business case. But they cannot be captured if the question of maximum long-term line design capacity is left vague and open: it is a clear strategic choice needing a decision now.”