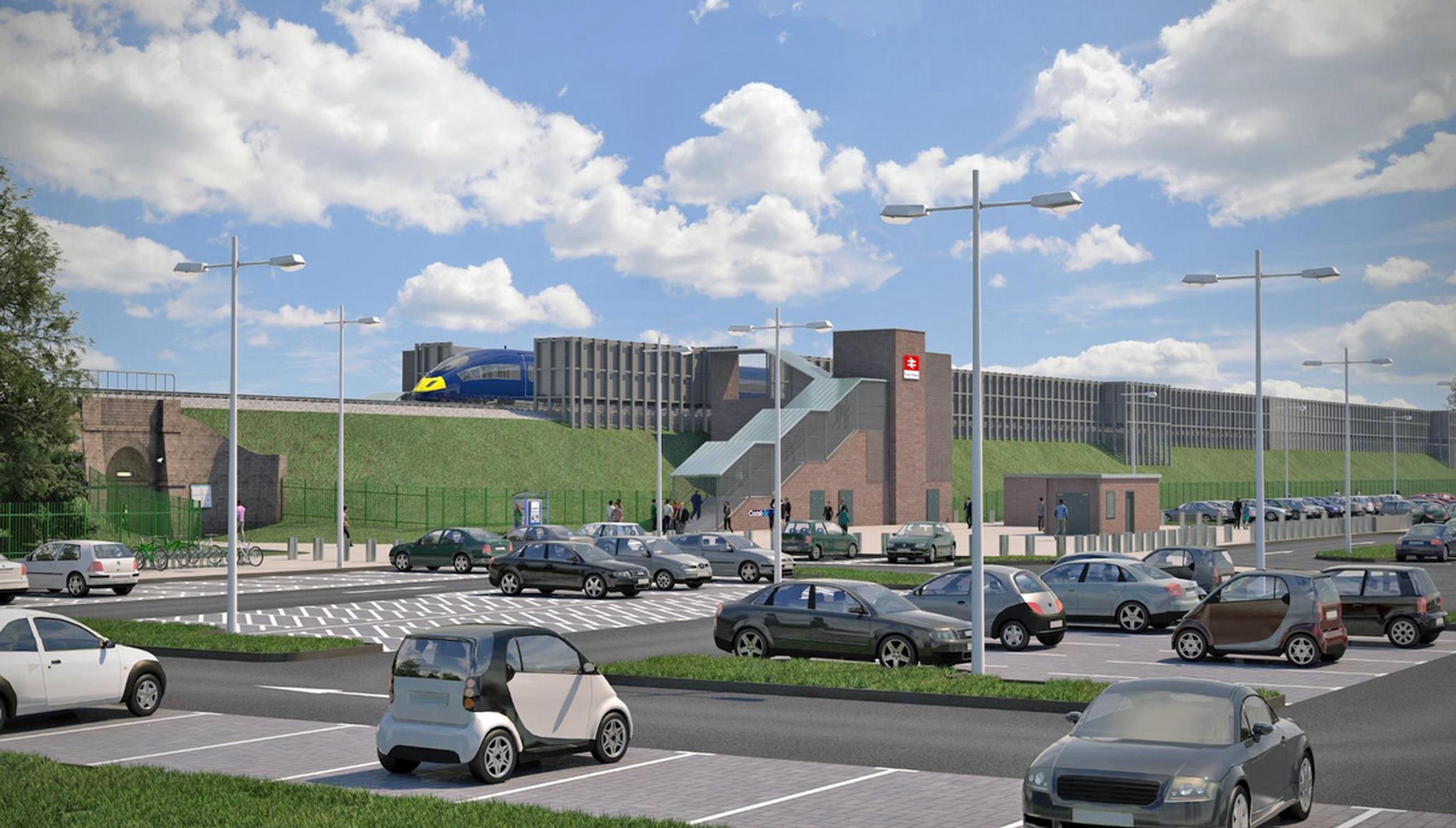 Kent County Council has deferred a final decision on committing more funding to building a new parkway rail station that has ballooned in cost.

Kent’s cabinet this week put off a final decision on the £34.5m Thanet Parkway station project until its meeting on 27 January. The council needs to provide £17.8m to the project, a massive increase on the original £2.7m contribution.

The deferral will allow time to survey residents in the station’s catchment area of Thanet and parts of Dover, as requested by Kent’s environment and transport committee last week.

Thanet Parkway will be located close to the disused Manston Airport on the Ramsgate to Ashford International line and be served by conventional trains and high-speed London services running via High Speed 1.

The new cost follows Network Rail’s completion of the GRIP 4 (single option development) work. This has concluded that level crossings at Cliffsend and Sevenscore will need to be upgraded to allow the station to open. One crossing will need a full barrier installed.

The level crossing works are only at GRIP 1 (output definition) stage. “Network Rail need to be commissioned to progress the level crossing work to GRIP 4 to confirm the type of upgrade required and the subsequent cost of the works,” Joseph Ratcliffe, Kent’s transport strategy manager, told councillors.

Kent will be liable for any further cost increase. But Ratcliffe said the contingency provision meant “it is expected that the final cost of the scheme will reduce below the current estimate”. The council is exploring opportunities for more external funding, including of the level crossing works.

Kent must make a decision on the project next month because of the time-limited £14m grant contribution from the South East Local Enterprise Partnership (SELEP). This Local Growth Fund grant must be spent (or committed to be spent) by the end of the Growth Deal period on 31 March 2021. “In order to meet this deadline, Kent will need to procure the design and delivery of the project by the end of February 2020 at the latest,” said Ratcliffe.

SELEP has told Kent that the grant will be reallocated to other projects if the council fails to approve the scheme next month.

The remaining station costs are being met by Thanet District Council (£2m) and the East Kent Spatial Development Company (£0.7m).

SELEP’s independent technical evaluator, consultant Steer, raised concern about the station’s impact  on overcrowding earlier this year (LTT 26 Apr). “On high-speed services, trains in the AM peak are currently at capacity, whilst, on classic services, trains are 85-100 per cent full,” it said.