HS2 will cost many billions of pounds more than the Government’s current funding envelope, and will take much longer to build, says Allan Cook, the chairman of HS2 Ltd. But he says ministers should press on with a project that will have a transformative impact on the country’s economy. 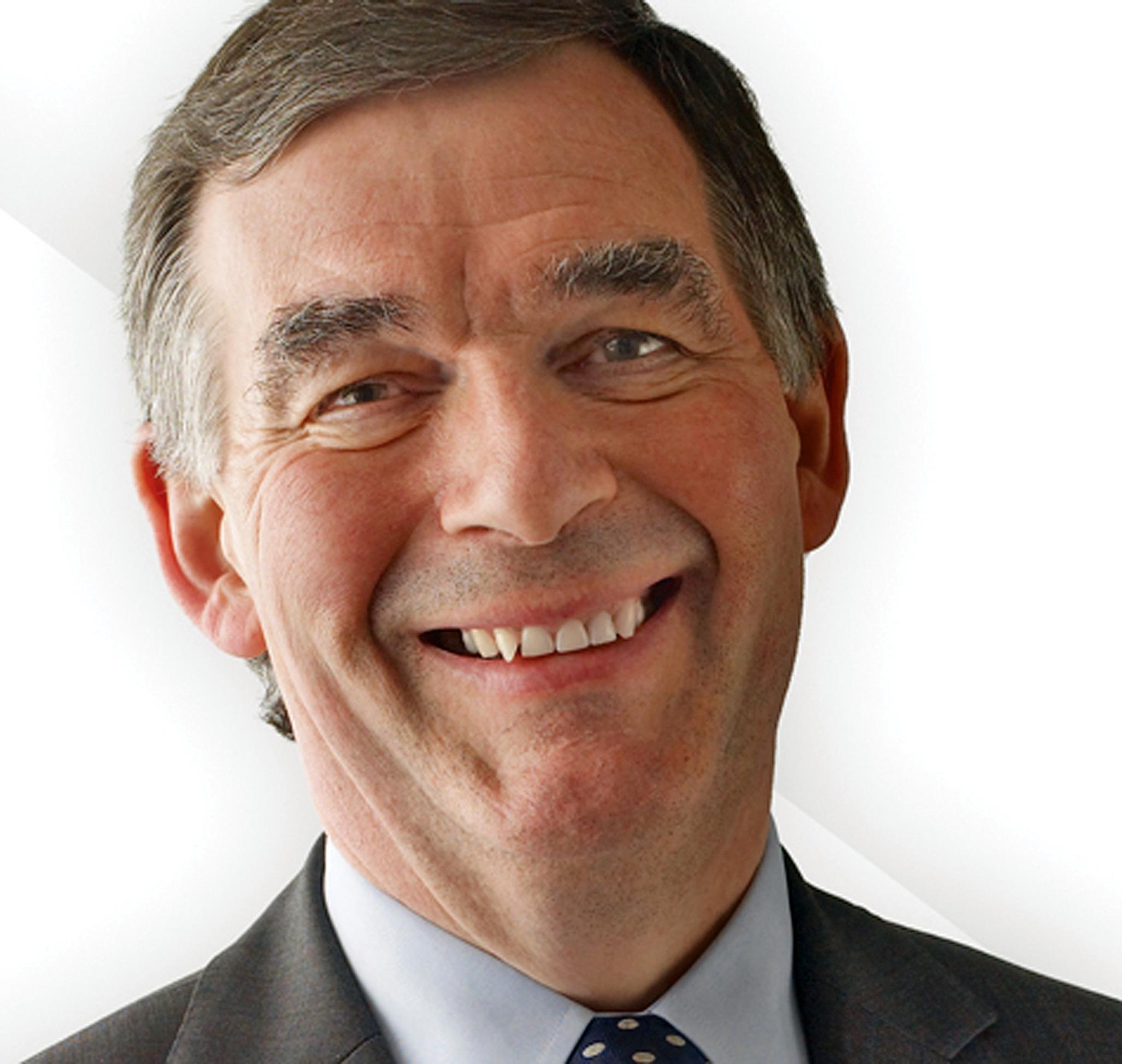 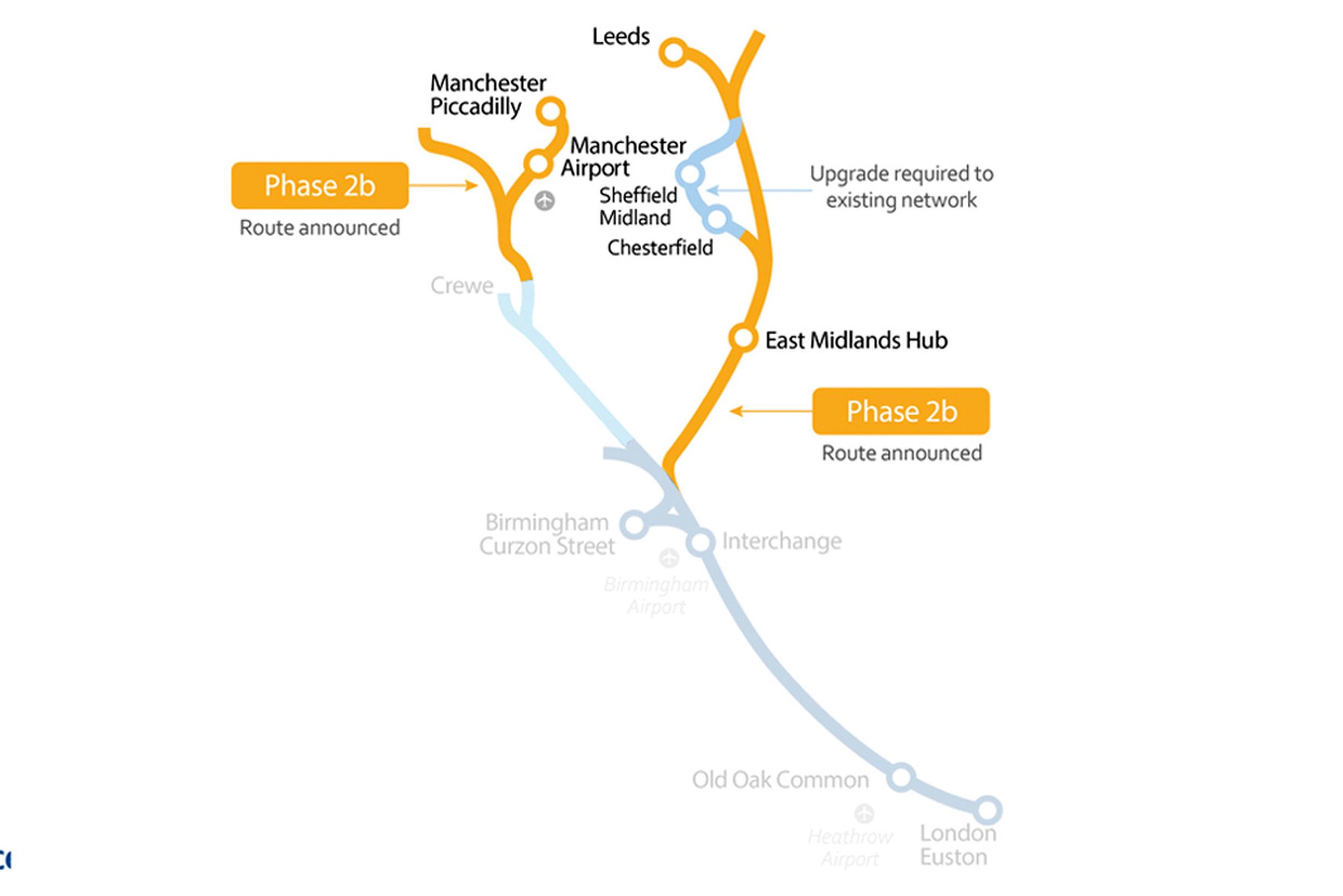 The Government has finally admitted what critics have been saying for years: HS2 will cost way more to build than the funding envelope set in 2015 and the opening of the line is years behind schedule, too.

Allan Cook, who was appointed chair of HS2 at the end of last year, has provided the Government with new cost estimates and a revised delivery schedule as part of his “stocktake” of the project. But, far from providing grounds for jettisoning the railway, Cook argues that... 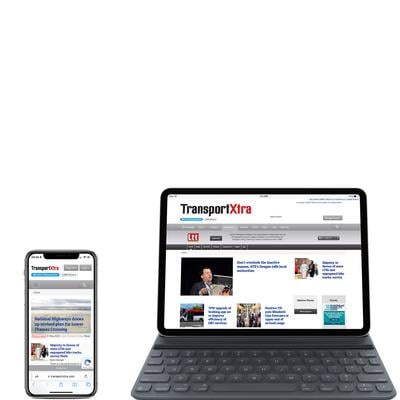