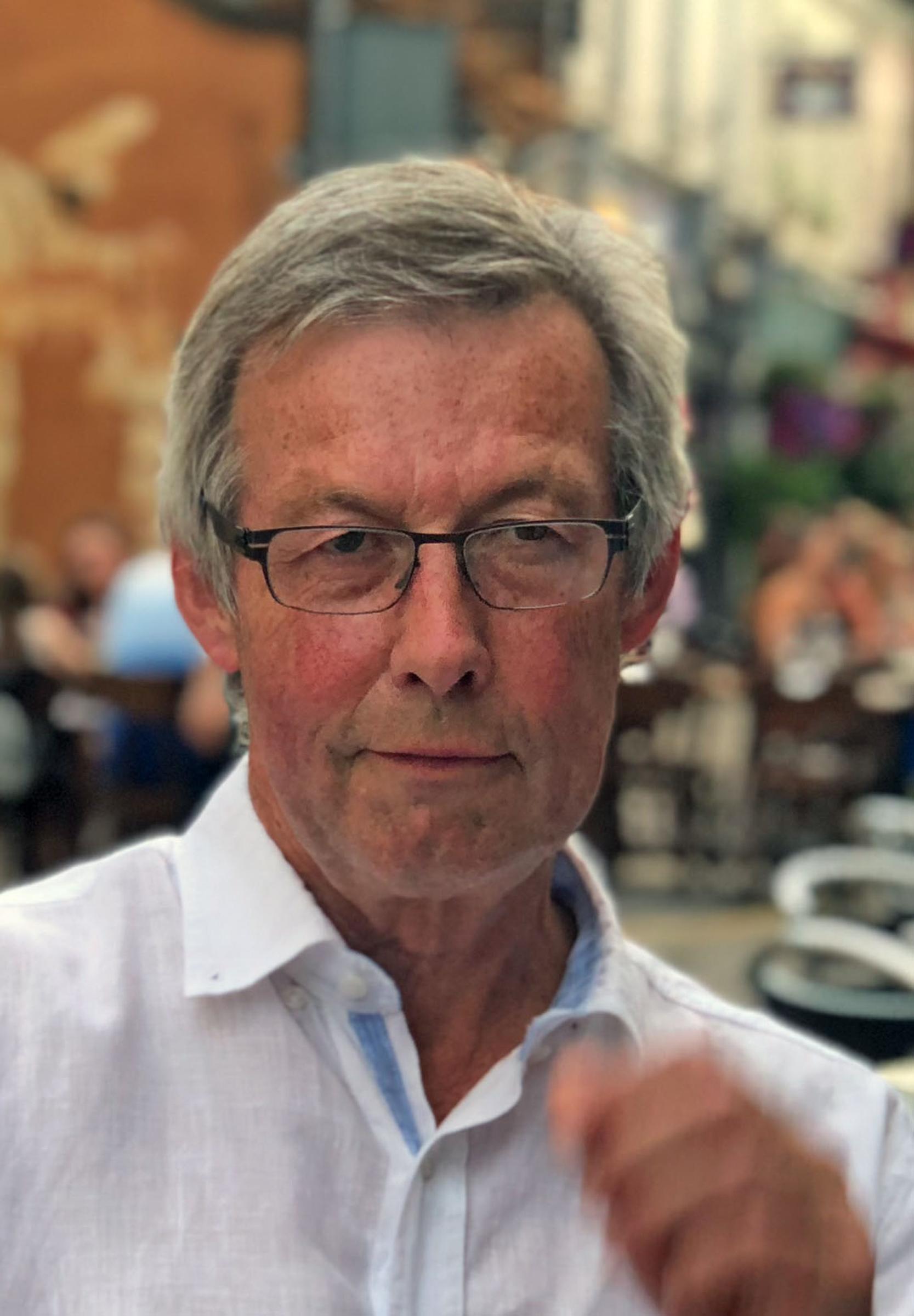 The timing of the Government’s review of HS2 has been carefully calibrated around the unfolding wider political drama. Having an unpublished review at the time of a General Election could help avoid losing Conservative voters to the Brexit Party in the Chilterns, while keeping the hope of picking up seats in the Midlands and the North.

LTT readers will realise that such considerations are a poor basis for good decision-making. You will also realise that the Government’s recent commitment to zero-carbon by 2050 means there is another, ultimately more important, drama in play. It is on this second stage, where no less than a transformation of the national transport system is required, that HS2 should really be judged. Who wouldn’t want, as part of this transformation, an expanded electrified rail network offering carbon-free travel, an alternative to short-haul domestic air travel and a freeing up of capacity to get more freight off the highway network?

This journal has published many ideas on how these and the wider economic benefits of HS2 can be delivered instead by a large-scale programme of upgrades to the existing railway. But attempts at relatively minor timetable changes in 2017 showed how hopeless such an approach would be. The railway is so busy it needs relief not interference.

Others have argued that the HS2 economic case rests entirely on journey time savings that do not translate into economic value. But that is to misunderstand that transport models are based on welfare economic measures of consumer surplus and disutility functions. Generalised cost functions convert the key benefits of greater service reliability and less overcrowding into equivalent journey time savings. But that doesn’t make these benefits any the less real.

Then there is the repeated call to start building in the north, or to abandon HS2 and build Northern Powerhouse Rail (NPR) instead. But HS2 provides key elements of NPR both east and west of the Pennines and will do so in the 2030s. NPR planning is at a much later stage. The North deserves both schemes but cancelling HS2 would have the effect of delaying benefits in the north into the 2040s.

A related concern is that HS2 somehow, despite the best of intentions, will merely result in strengthening London to the disadvantage of the Midlands and the North of England. It is true that the evidence from Europe on such effects is mixed. But the evidence on the ground is more relevant. Birmingham is now boom-town: try telling the WMCA’s mayor that HS2 isn’t the key driver. HS2 improves business connectivity by 19-23 per cent across northern and midland city regions but only by 9 per cent in Greater London. London doesn’t always have to win, and the evidence suggests it won’t in this case.

There are two key benefits of HS2 that are largely lost from sight because each entails decisions that the Government believes do not need to be taken yet.

When HS2 is built, it will be a Government-owned asset operating in a well-structured regulatory environment. This makes it of immense value to the public purse. Soon after HS1 was completed, it was sold on a 30-year concession. Indeed, during the Osborne chancellorship, it was the only major asset that Government could find, its sale raising around a third of its capital cost. I would expect to see – in due course – even greater value being returned to the Treasury/taxpayers from HS2. Its real cost needs to be seen in this light, with its onward sale value netted out.

A second hidden benefit arises from the use of the capacity that HS2 releases on existing lines. Take the southern end of the West Coast Main Line. At peak periods, there are no fast services from the Midlands to Milton Keynes; Euston – London’s fastest growing terminus has growing (‘worst ten trains’) overcrowding problems on its peak period services despite train lengthening and squeezing in some extra trains; meanwhile, intermodal freight traffic continues to grow.

Taking out the non-stopping intercity services that will transfer to HS2 allows a complete timetable transformation. Milton Keynes can accommodate services from East West Rail and become a pivotal public transport hub for the Oxford-Cambridge growth arc, with new rail services to Aylesbury and stations across the Chilterns too. These all count for nothing in the current HS2 appraisal, but are nonetheless real, if little understood.

My hope is that the Government’s review will uncover these realities, maybe find some cost savings, and commit to getting the project back on track where it can serve the wider purposes outlined here.

Maria Machancoses, director of non-statutory sub-national transport body Midlands Connect: “HS2 must go ahead in full – scrapping it or de-scoping it would be a disaster for the Midlands. We’re pleased that West Midlands mayor Andy Street is on the review panel to promote the interests of the region. But it’s vital that the East Midlands isn’t ignored either. Midlands Connect will be submitting compelling evidence to the review concerning the benefits of HS2 to the whole of the Midlands.

“Many Midlands towns and cities will benefit from the rail capacity that HS2 will release. Midlands Connect has also submitted a strong business case to the government and HS2 Ltd for direct conventional-compatible links to Nottingham and Leicester city centres, via the HS2 East Midlands Hub at Toton.

“Doug Oakervee has already been in touch with Midlands Connect.”

Andy McDonald MP, Labour’s shadow transport secretary: “Labour supports investing in developing new rail capacity, including high-speed and digital rail, to address the climate crisis and better connect our towns and cities. But improved governance of railway expansion is needed, not least over the HS2 project. Labour supports an independent peer review to consider the project’s environmental and economic impact and its governance.”

Tim Farron, the Liberal Democrats’  spokesman for the North: “For the Conservatives to even suggest cancelling HS2 is a slap in the face for people living across the North. HS2 is far from perfect. It needs to have greater transparency and accountability so the public know what’s happening with their money, but that does not mean the project should be consigned to the scrapheap. HS2 will benefit our economy, our planet and our roads and Liberal Democrats unequivocally support the project.” (The Lib Dems support starting construction of HS2 in the North).

Joe Rukin, campaign manager at Stop HS2: “We have serious questions as to whether a review headed by a former chair of HS2 could ever be described as independent and we worry, as happened in past, that they are simply going to go away and make up some increasingly outlandish and improbable numbers for jobs, and economic benefits, to justify this white elephant. Any review of this project must immediately look into whether and for how long Parliament has been misled about the cost of HS2. It must take evidence from all former staff who have been gagged by the company and it must investigate the accusations made by Lord Berkeley and others in Parliament that HS2 is rampant with fraud.”

James Palmer, Conservative mayor of the Cambridgeshire and Peterborough Combined Authority: “Don’t throw good money after bad. It’s a sound principle, and for years alarm bells have been ringing over the moneypit that the HS2 project has become. All around the country, historically underfunded regions like Cambridgeshire and Peterborough have been crying out for cash to link up our key centres, and a share of that HS2 pot would be transformational.

I won’t be alone in hoping that this particular gravy train is stopped in its tracks – or at least scaled back. I’d like to see those HS2 billions split between the other major transport schemes that could bring far wider benefit to UK Inc. The truth is, there are already excellent North-South links in place.”