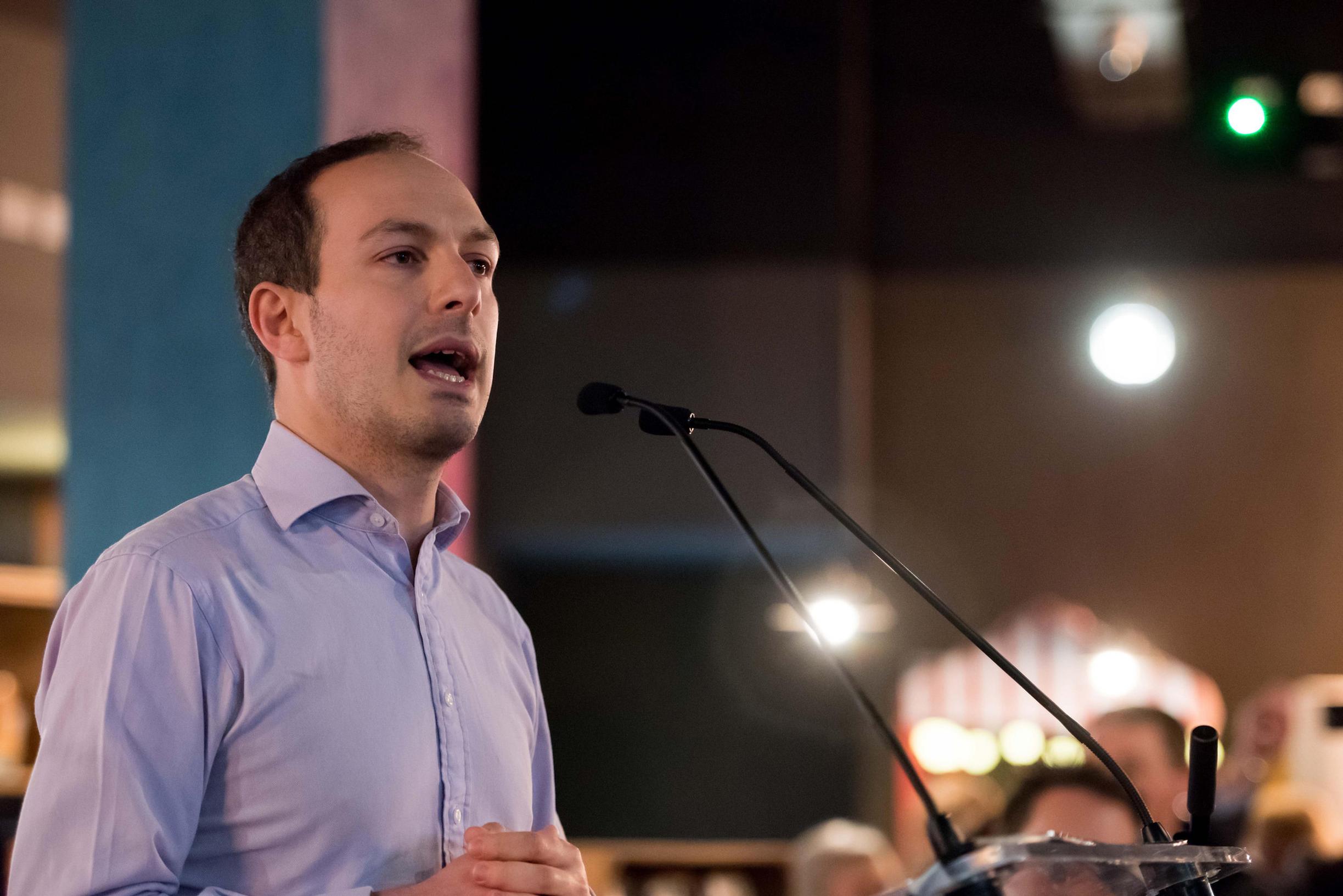 Local authorities in Greater Manchester plan to introduce a charging clean air zone covering the whole conurbation but want the Government to provide at least £116m of grant  to minimise the negative impact on residents and businesses.

From 2021 it would cover  buses, taxis, private hire vehicles and lorries. In 2023 it would be expanded to encompass light goods vehicles (e.g. vans), making it a Class C scheme.

Explaining the phasing, the councils say the second hand  market for compliant vans will not be sufficiently mature in 2021 to allow businesses to upgrade their vehicles. The Euro 6 standard for vans was only introduced in September 2016.

“Crucially, this [phasing] does not delay the year of achieving compliance and reduces the risk of socio-economic damage,” said Alex Ganotis, the leader of Stockport Council and Greater Manchester’s green city lead, in a report to this week’s meeting of the combined authority. “Modelling indicates that a GM-wide Class C CAZ cannot deliver compliance in 2021 or earlier than 2024 regardless of when it is implemented.”

Greater Manchester’s modelling has assumed that the daily charge for vehicles failing to comply with the CAZ emission standards will be £7.50 for taxis/PHVs and LGVs, and £100 for HGVs, buses and coaches.

Ganotis said that most buses, nearly all taxis, and many private hire vehicles in the conurbation were currently non-compliant.

The councils are bidding for £116m of Government support from the £255m Implementation Fund and the £220m Clean Air Fund. The bid encompasses:

• £59m for a Clean Freight Fund for LGVs, minibuses, HGVs, and coaches: this would offer a discount on the purchase of a compliant commercial vehicle when scrapping a non-compliant vehicle, or support retrofitting to make a vehicle compliant.

• £28m for a Clean Taxi Fund for taxis and private hire vehicles: this would provide a contribution towards the purchase of a compliant vehicle when trading in a non-compliant vehicle. It would also provide part-funding for the retrofitting of taxis.

• £29m for a Clean Bus Fund: this would support retrofitting the majority of existing Euro IV and V buses with “flexibility for the move to an electric bus network, via financial assistance towards charging infrastructure, prioritised on air quality benefits and commercial contribution”.

The authorities are also investigating loan finance, to provide loans at preferential rates for businesses taking advantage of the above funding streams.

Ganotis said the package delivered compliance “in the shortest possible time, at the lowest cost, least risk and with the least negative impacts”.  An outline business case setting out the proposals will be submitted to the Government this month.

Said Ganotis: “In a scenario of inadequate Government support, the most obvious outcomes are a failure to reduce exceedances as quickly as required, and economic damage, for example to local businesses who are left unsupported but required to upgrade their vehicle fleet.”

The councils remain concerned about the socio-economic impacts of the proposals. Further engagement with stakeholders will take place to refine the proposals, and a public consultation will be held in May/June, followed by statutory consultation on the CAZ plan from August to October.  A full business case will then be completed by the end of the year.

The proposals have been drawn up by the ten districts and Transport for Greater Manchester.

In 2017 the Government directed seven of the ten districts to prepare plans to reduce nitrogen dioxide concentrations to below the 40 μg/m3 annual mean EU limit value in the “shortest possible time”. This came after the Government’s Pollution Climate Mapping (PCM) model identified 11 sections of road that were expected to exceed the limit value beyond 2020.

Ganotis said local modelling had identified that the problem was actually much bigger, with 250 points of exceedance across 152 road links and all ten local authority areas expected in 2021.

He said the impact of traffic on the Highways England network was a “significant issue” for Greater Manchester as 30-40 per cent of east-west traffic in the conurbation uses only the HE’s Strategic Road Network.

Councils are not required to consider, assess, or act on NO2 concentrations on the SRN.

Ganotis said Greater Manchester was working with Highways England “to ensure that they play a much more active role” in developing measures that will complement those proposed by the councils.

Bus operators have raised concerns around the capacity to retrofit vehicles and timescales for implementation.

Ian Humphreys, managing director of First Manchester, said: “We fully support the need to improve air quality and the environment across the Greater Manchester area. We are, however, disappointed to learn that additional taxation is to be used as the first key step in the plan as it is not helpful and an added burden on those who will ultimately pay and may not be able to afford it – especially those in the more deprived communities we serve.”

Pete Abel of Manchester Friends of the Earth said the proposals did not go far enough: “The Government’s own evidence is that the most effective measures are clean air zones covering all polluting vehicles. This must be introduced as soon as possible, along with measures to help people out of cars and into cleaner methods of transport.”

Updated 2 March 2019 0900: Greater Manchester's funding request has been corrected to £116m. An arithmetic error led to the figure originally being reported as £126m. Apologies.