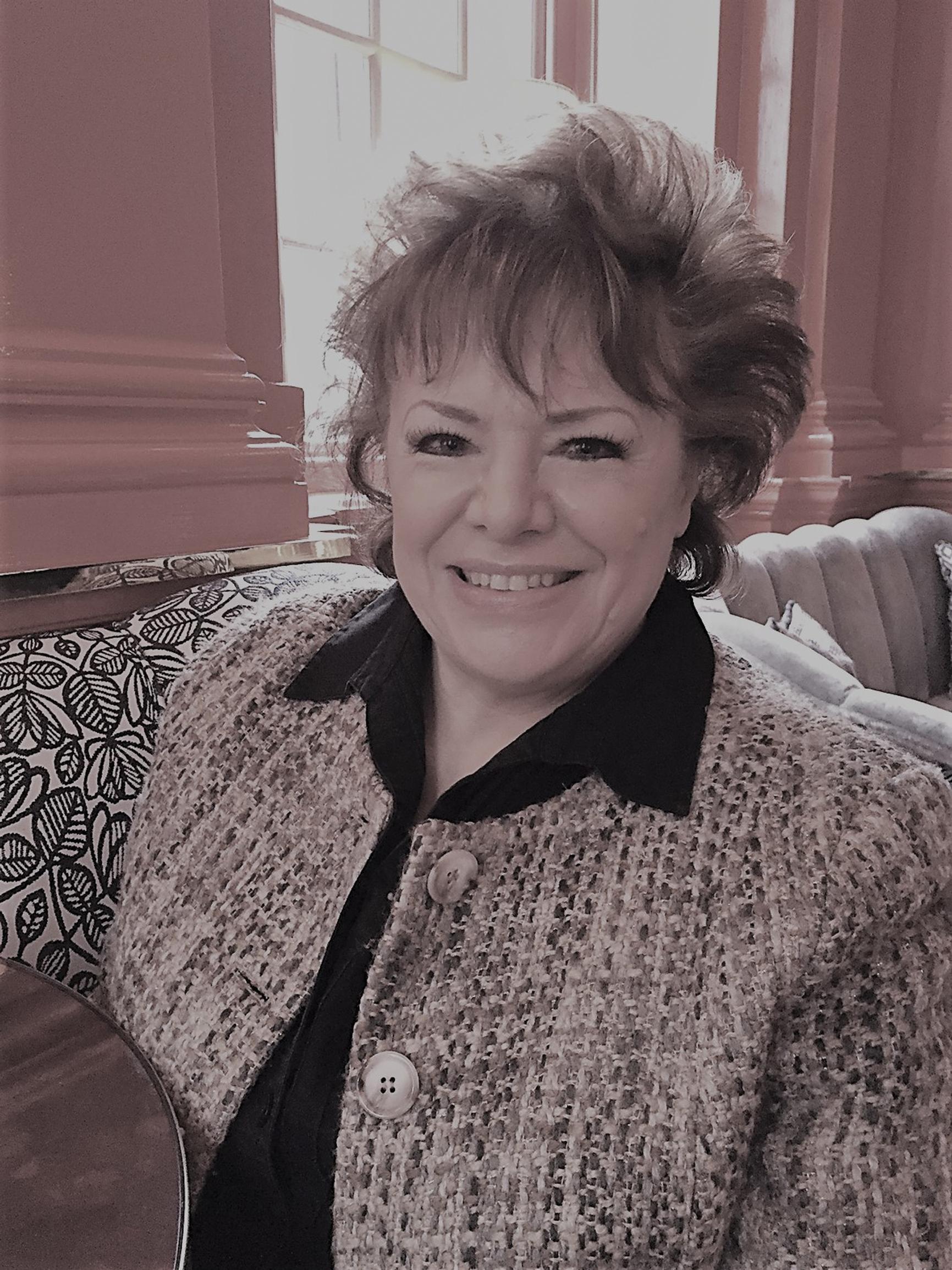 Just about every major change to spatial planning that has occurred in the last 20 years, with the exception of the regional spatial strategies, has made it more difficult for transport planners to be able to deliver cohesive strategies and ones that give due weight to environmental protection.

With the establishment of Regional Assemblies in the late-1990s came regional transport strategies (RTSs) as part of regional spatial strategies (RSSs). This enabled transport planning across local authority borders on a truly strategic scale and a holistic approach to environmental capacity. Environmentalists actually had a voice in the policy-making process as members of the ‘SEEPs’ (social, economic and environmental partners) on the regional assemblies/leaders forums. All local plans had to concur with the RSSs and local transport plans (LTPs) had to concur with the RTSs. Regional government offices were major actors in the regional planning process and they monitored local plans and LTPs. In many regions, environmental representatives succeeded in making policies more sustainable than they would have been had they not engaged.

However, the 2004 Planning & Compulsory Purchase Act began the rot as far as local plans were concerned. Whereas, up to that point, they contained enormous detail about land-use (including transport infrastructure) for every part of a local authority’s territory, the Act changed them into higher level, less specific, planning documents, which were more open to challenge and interpretation.

The Planning Act of 2008 brought in the Infrastructure Planning Commission to deliver infrastructure considered to be of national significance. Its work now resides within the Planning Inspectorate under Nationally Significant Infrastructure projects (NSIPs). All Highways England roads are automatically remitted to the dedicated system that applies for NSIPs – which tends to make local authorities, let alone environmentalists, feel that there is little point trying to engage with it.  (It is such a blunt tool – and I speak from personal experience).

Regional governmental bodies were all disassembled around 2011, the RSSs were revoked, leaving a planning vacuum, and Regional Development Agencies and their economic strategies were also abolished.

But in 2011 there was the surprise announcement that a new type of sub-regional governmental body was being established – a combined authority (CA) in Greater Manchester. This was to be given significant powers, an impressive budget, and the right to produce a spatial planning framework, which would be statutory and sit over the local plans in the area. Since then more CAs have been established around the country, all with the right, if they wish to exercise it, to produce over-arching spatial plans, which includes transport policies, for their areas.

In place of the development agencies, at the sub-regional level, we now have the largely non-transparent local enterprise partnerships (LEPs), which cover often illogical geographical areas and which have the role of producing strategic economic plans (SEPs) for their areas. LEPs are gradually being given more say over spatial planning matters and many SEPs have been incorporated lock, stock and barrel into local plans, despite their dubious provenance in many cases.

There have also been other large-scale plans which have simply been ‘plonked’ onto areas. For instance, 44 ‘Enterprise Zones’ with reduced levels of planning control have been or are being established and the Oxford-Cambridge development corridor has been declared – to focus around an Oxford-Cambridge Expressway.

At the national level of planning, the baby really was thrown out with the bathwater when, in 2012, all the planning policy statements and guidance (including PPG 13 on transport) were jettisoned in favour of the seriously lacking National Planning Policy Framework (NPPF). It was so obvious from the outset to anyone who understood planning that the lack of suitably specific wording in the NPPF would create a field day for the lawyers – and so it did. It also created a field day for developers by requiring local authorities to have a five-year housing land supply, a test which many have failed and which has resulted in no end of inappropriate developments in the wrong places. A subsequent tweek, which allowed those areas with neighbourhood plans that were site-specific to only have a three-year housing land supply, has not helped many areas.

If local authorities now fail to meet the new housing tests, their local plans can be set aside. And this is all in addition to the plethora of permitted development rights, which, for instance, allow agricultural buildings to be thrown up almost anywhere in the countryside and then, after a few years, converted for other uses. So many of the initiatives aimed at delivering more houses are resulting in poor planning outcomes.

In the middle of all this mayhem sit the bemused transport planners trying to make some sense of what is going on, and environmental organisations feeling cut out of the planning process entirely. Yes, environmentalists were given a voice on each of the six strategic road studies around the country conducted by the DfT and Highways England, but it never felt more than a token gesture (I served on three of them). And environmental colleagues have been fighting a mighty battle to try and get Transport for the North to take the carbon issue seriously. None of this is helped when the transport secretary simply pronounces that there are going to be major road improvements across the Pennines (the subject of two of the ongoing road studies) – as Chris Grayling did when he addressed the Manchester Civic Society last week. When asked about air quality, he simply referenced electric vehicles. He also declared that HS2 Phase 2 would definitely be built. That project, of course, has never been subjected to any kind of public inquiry process, despite its far-reaching impacts on other transport plans, communities and the environment.

Deconstructing the planning system in such a fragmented way, making life totally impossible for transport planners, and trying to ignore environmental arguments, is not leading to a better society or a better quality of life. And it is certainly not putting us on a sustainable course for future generations.

Lillian Burns, a journalist by training, has done voluntary planning and transport policy work for a variety of bodies for 25 years including the Campaign to Protect Rural England, the Campaign for Better Transport, North West Environment Link, and Voluntary Sector North West. She has been a member of Highways England’s northern environmental committee since it was inaugurated over 20 years ago.