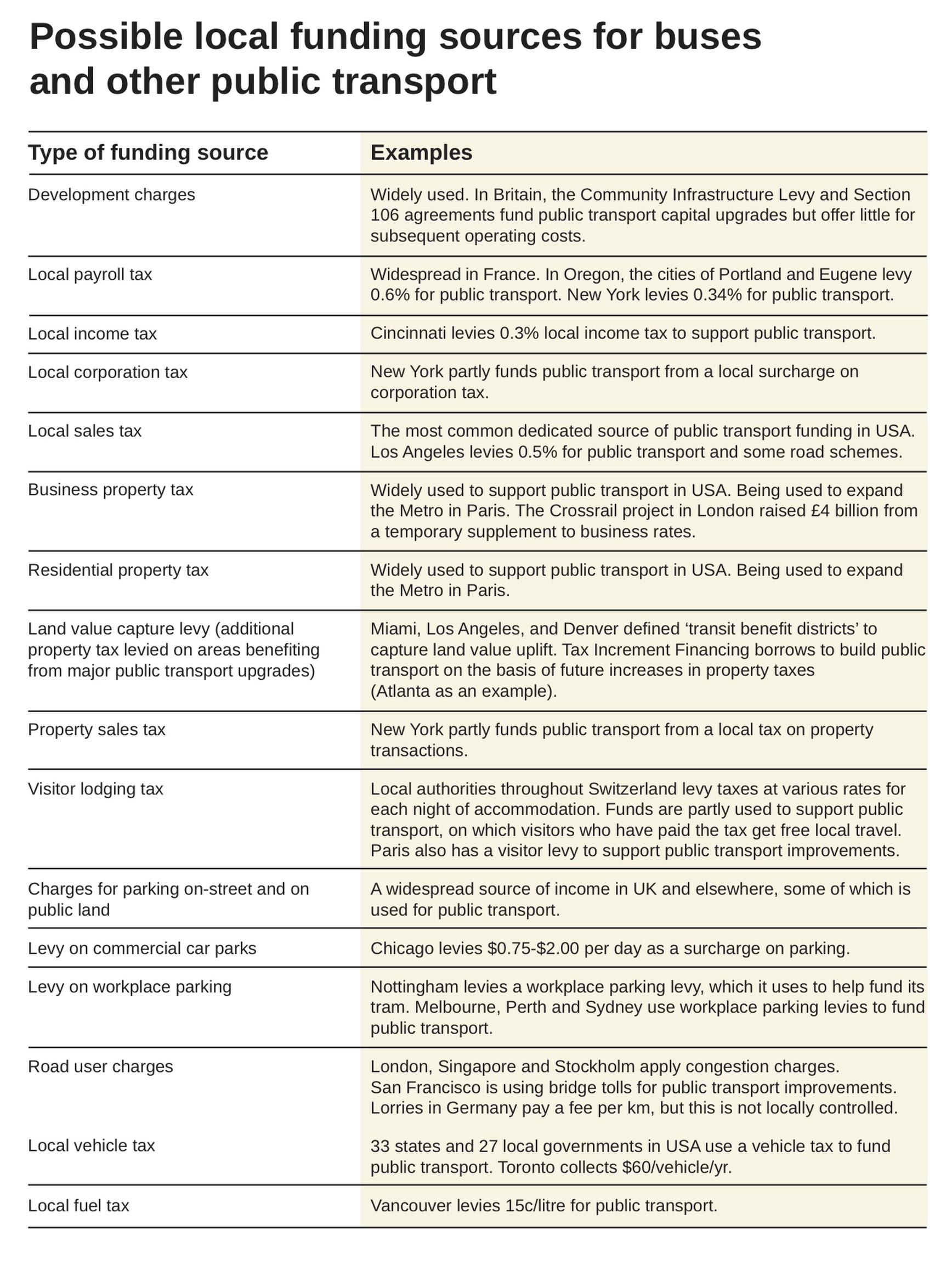 I promise this isn’t a column about Brexit, though I can’t help it if you feel there’s a resonance. It’s about a new philosophy I learned of last month when I joined Twitter (after a nearly unbroken record of turning my back on social media, which I found intrusive and distracting, apart from Second Life, in the early days, which was sweet).

It was a short tweet from a young American academic, with a heavy load of grading, i.e. marking, student scripts. She wrote “What I love about grading is how clean it makes my apartment.” That’s all. There was a short pause while people worked out what she meant, and then it took off like wildfire, hundreds of people sending it on to their friends and eventually passing me. It really struck a chord.

One of its many supportive replies referred to a website, http://www.structuredprocrastination.com, by John Perry, a philosopher at Stanford University. With only a hint of tongue in his cheek, he carefully explained his invention, structured procrastination, which converts procrastinators into effective and even leading academics, respected and admired for all that they can accomplish.

Its essence is the principle, attributed to the author Robert Benchley 70 years ago, that “anyone can do any amount of work, provided it isn’t the work he is supposed to be doing at that moment”.

Structured procrastination is therefore the art of constructing a hierarchy of tasks, which has at the top of the list something that is manifestly the most important job facing you, whose existence enables you to do all the other tasks that otherwise would pile up unbearably.

‘Yes, but…’ you’ll say, and he has got there before you, with persuasive answers to all ‘buts’ that work in behavioural terms. Self-deception is the key.

I must say this made some sense of a lot of my life, and evidently a lot of other people’s too.

There is a manifest problem of pressures – especially, but not only, in academic work – where intolerable amounts of administrative and management tasks are overwhelming the ability to think, teach, and research.

And it is a fact of life that the loudest pressures for things you must do are often the ones furthest from your actual job. An academic colleague of mine years ago was perplexed to receive a demand from his departmental administrator for 20 copies of yet another version of his research record, which everybody had to complete.

“In my country,” he said, grumpily, “administrators do photocopying for lecturers, not the other way round.” Everybody smiled, sadly.

Now, the only way senior academics can actually catch up with real work is by not taking weekends or holidays, and everybody loses including the quality of research stifled by quality assurance. Structured procrastination is a way of trying to fight back.

Twitter itself is a demonstration of the principle, due to its hypnotic ability to capture your attention for a few moments before something more important, and to do that for hours.

On the other hand, on occasion it produces quite stunning results. Yesterday (as part of my ‘New Social Contract for Transport’ project, LTT 01 Feb) I was looking for background information on the variety of ways other countries find sources other than fares for funding public transport – much wider than ours – and started (as one so often does) with a brilliant table from Transport for Quality of Life, shown here, with 16 ways – all in use somewhere – of adding to fares revenue from other sources.

I put this on Twitter, with a request for further similar information, and within hours it had been passed on to around 5,000 people with replies ranging from taxes on beer, gambling, lotteries and tobacco from Marcus Enoch’s 2003 book (which I have on order), use of the revenue from selling excess carbon dioxide quotas in Estonia, a proposal for an income-based accessibility insurance scheme (also on order), penalty charges e.g. from bus lane infractions, a share of fuel duty, and of course non-specific revenue from the whole range of taxes.

Altogether, there will be a revised table double the size. By the way, I’d mention that having something up front to offer is the key to such helpful free advice: it’s very bad form just to put a notice up requesting others to do your research for you, as people sometimes do due to inexperience or thoughtlessness or having won a commission they know nothing about.

All the references need to be followed through, checked, and cited properly with acknowledgments and sources, which I’ll do. But I simply cannot think of another route to such swift and well-informed results.

Having said that, my own greatest success so far with Twitter has been a simple tweet: “Drive to a gym and sit on an exercise bike? How about cycling to an arcade and sitting at a driving simulator instead?”

This was sent on by over 100 people to around 35,000, and won favour from all directions, including an organisation, unknown to me, of enthusiasts for such games, whose slogan is ‘driving simulators save lives’. Who would have thought it?

Phil Goodwin is emeritus professor of transport policy at both the Centre for Transport and Society, University of the West of England, Bristol, and University College London. Email: philinelh@yahoo.com