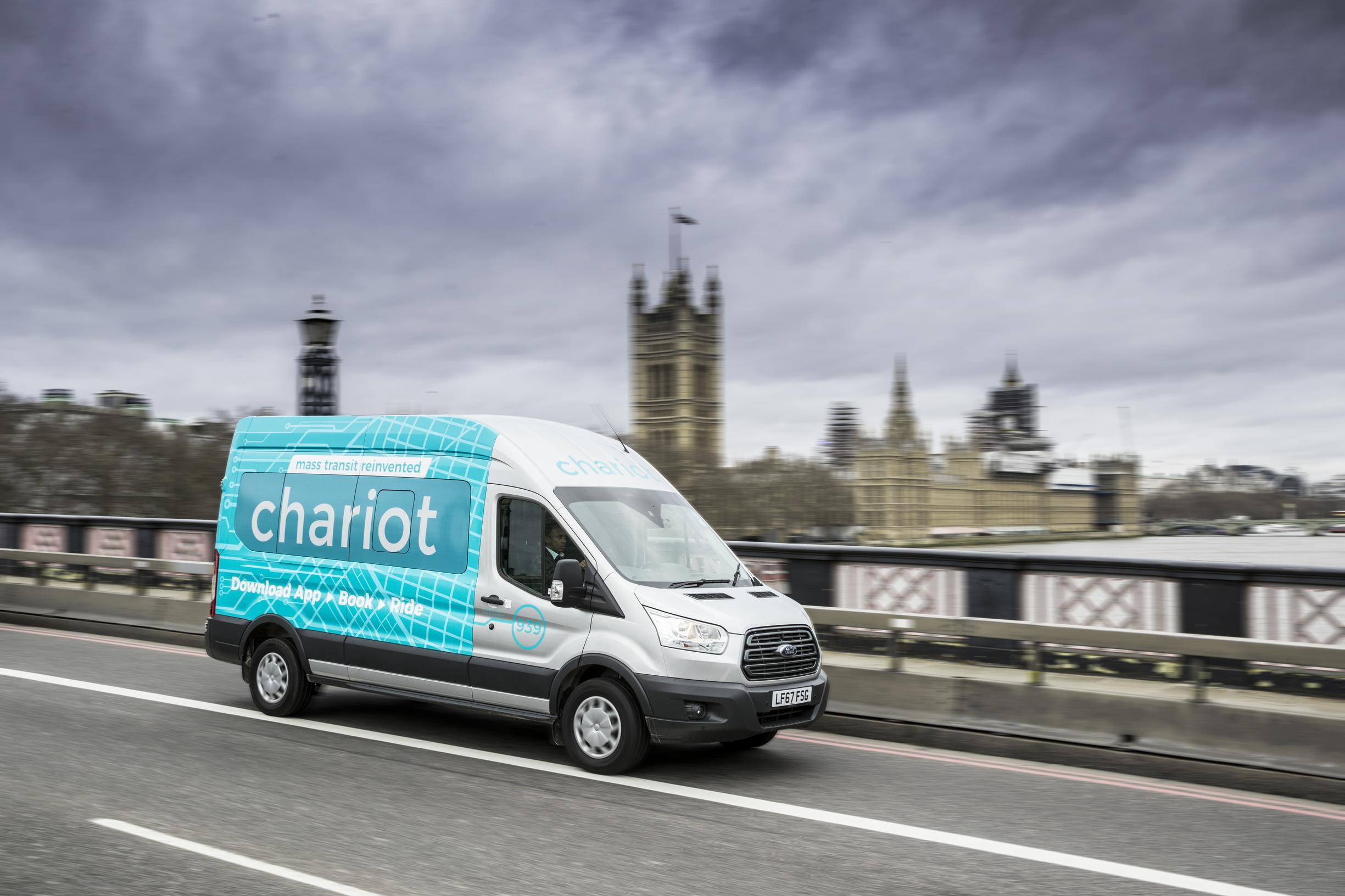 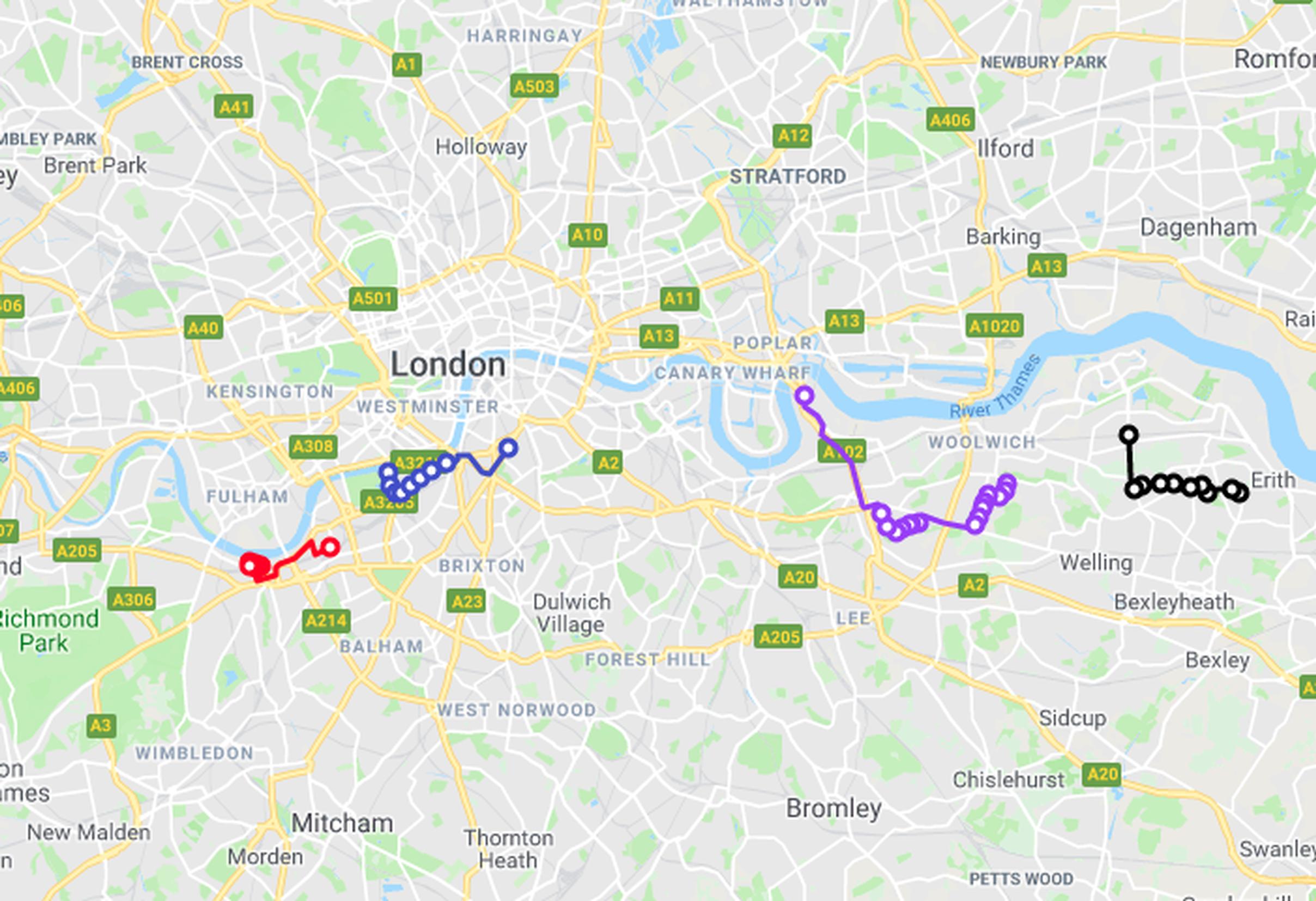 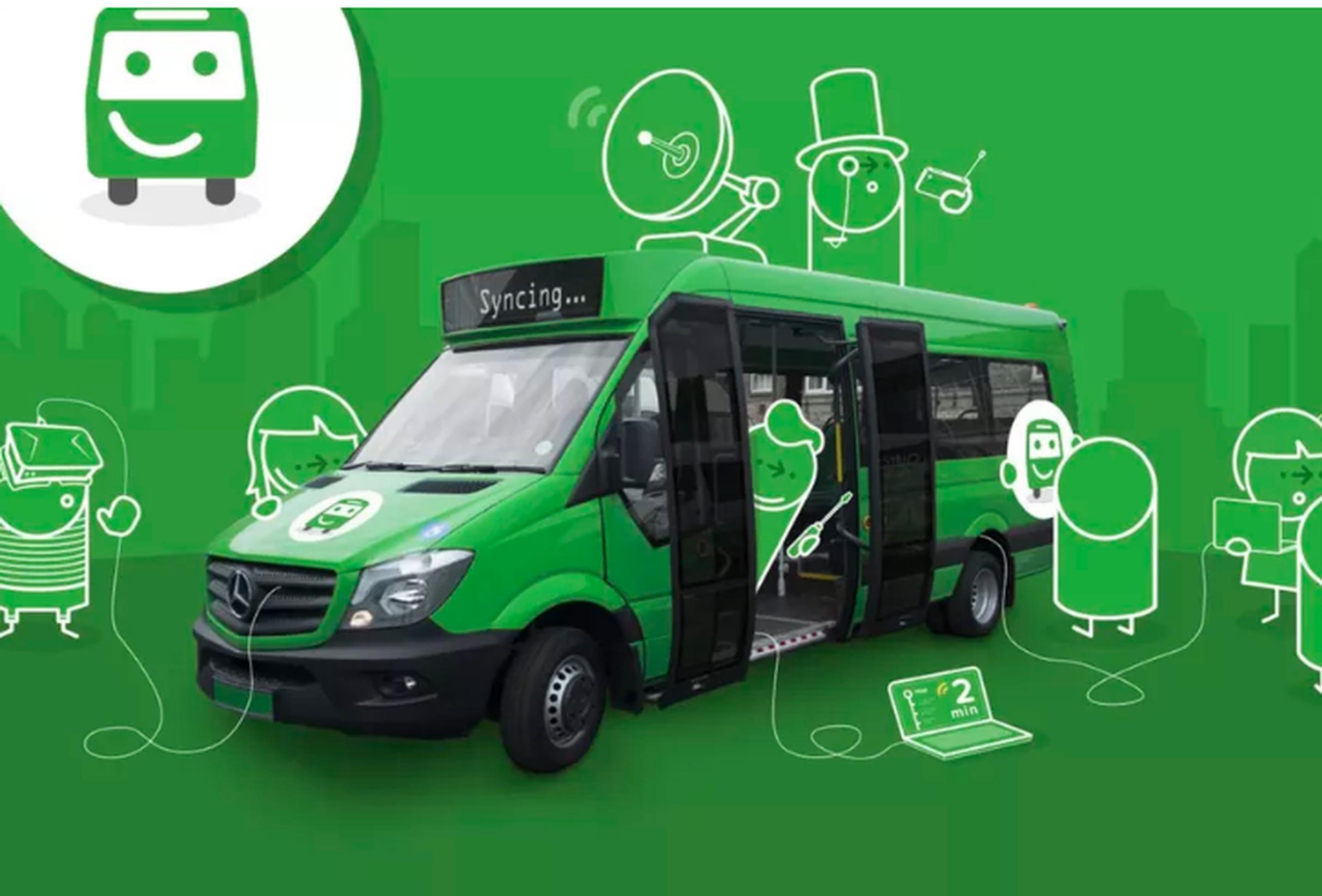 Following entrance to multiple markets in the United States, Chariot  is launching its daily commuter shuttle service in London, to 'make getting around the city easier'. Chariot London is the latest of Ford’s European initiatives, accelerating the development of its smart mobility technologies. Throughout 2018, Ford will be trialling a 20-strong fleet of plug-in hybrid Transit Custom vans in the UK capital as part of the “Cleaner Air for London" initiative supported by Transport for London.

The service begins in the same month as travel app Citymapper launches its new hybrid bus / taxi service. Citymapper's new Smart Ride initiative will see a small fleet of eight-seater vans offer rides around a number of routes in London, changing their course based on customer demand, according to Citymapper.

Designed for city dwellers who live in harder-to-serve areas where public transport is not easily accessible, Chariot enables passengers to complete the first and last mile of their journey faster and more comfortably by connecting them with nearby transit hubs and underground stations. According to The Guardian, passengers will pay a premium (£2.40) over normal bus fares (£1.50), and get a guaranteed seat on a Ford Transit minibus for their money.

The move by Ford is one of a series by vehicle manufacturers to provide shared mobility services as the traditional industry model is threatened by declining car ownership among younger people and city dwellers.

Service in London kicked off in February with four Chariot routes designed to complement the city’s existing public transport system.

'As well-served as London is by public transport, the daily commute can still be a bit of a slog for some in the city. Chariot is one way of providing residents with reliable, safe and affordable transportation,” said Sarah Jayne Williams, director, Ford Smart Mobility, Europe.

From now until Feb. 14 commuters will be able to use the service for free, on a first come first served basis, by inserting voucher code HELLOLDN in the payment section. Then, with a monthly pass, single journeys cost from £1.60, with single pay-as-you-go rides £2.40.

The routes are as follows:

Up to six shuttles per hour will run at peak times, with 14 fuel-efficient minibuses. The 14-seater passenger shuttles will be able to use London’s bus lanes, offer Wi-Fi, air conditioning, and overhead storage for laptop bags and briefcases. Selected shuttles will be wheelchair accessible at launch, and the professional drivers will be trained to assist passengers with special needs.

Chariot is accessed via a smartphone app that enables users to search for a nearby route and the closest available transport hub address. The app – offering dedicated customer support – will then locate the nearest convenient pickup point. Passengers can book a seat and track in real time the progress of shuttles that run Monday to Friday, during the rush hour.

In addition to a commuter service, Chariot is exploring enterprise and charter services in London and has also been accredited as a Living Wage Employer by The Living Wage Foundation. The voluntary commitment will see everybody working at Chariot in London, regardless of whether they are direct employees or third-party contracted staff, receive a minimum hourly wage of £10.20 – significantly higher than the statutory minimum.

London is the sixth city to be served by Chariot, which operates in the U.S. in San Francisco, New York, Seattle, Columbus, and Austin. The ride sharing service has the potential to be a part of measures aimed at tackling both congestion and air quality issues, and to address gaps in the transport system and completing commuter options. Altogether, the company runs 108 routes daily and plans to expand to additional cities both in the U.S. and internationally. London is also home to the Ford Smart Bench network, a collaboration with Strawberry Energy, as well as home to first European Ford Smart Mobility Innovation Office at Here East in London.

'Cities globally are dealing with increased congestion and environmental issues,” said Marcy Klevorn, president, Ford Mobility. “Ford is helping to alleviate these challenges by developing mobility solutions – such as Chariot – that are finely tuned to the unique challenges of commuters in different locations, addressing gaps in transport systems and completing their travel with first- and last-mile additions.