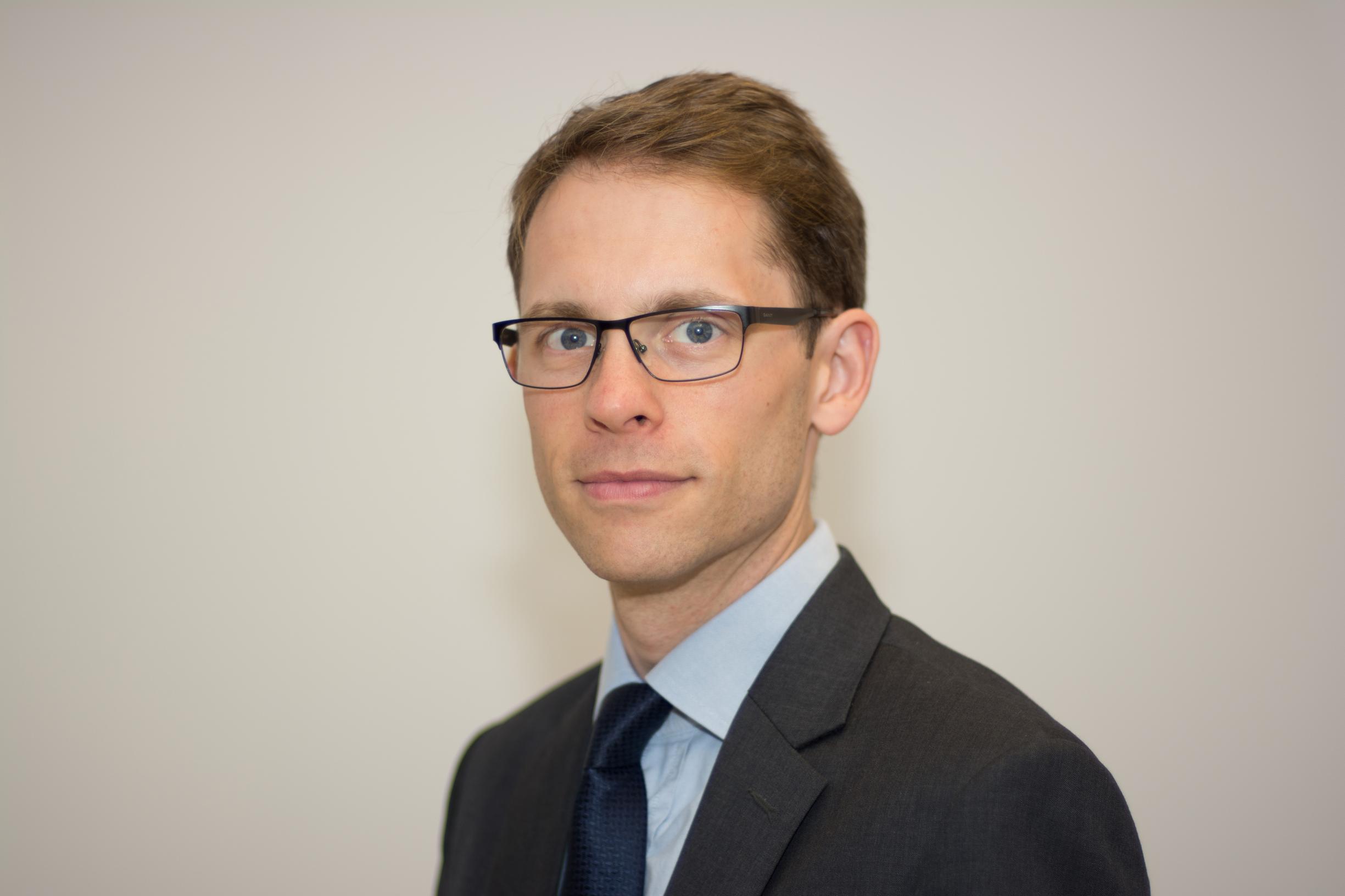 CoMoUK, the charity that promotes the social, environmental and economic benefits of shared transport, or collaborative mobility, has been on a journey. The organisation started life as Carplus, promoting the benefits of the UK’s car club and car sharing sectors. In 2016 Carplus launched Bikeplus to cater for the growing popularity of public bike share schemes. Last year, the two activities were united under the CoMo name.

The organisation performs its charitable mission through education and the promotion of best practice. This includes research, surveys such as on car club membership, seminars and webinars for practitioners, small consultancy projects, and accreditation schemes for car clubs and bike share.

This week Richard Dilks was named the charity’s new chief executive, succeeding Alistair Kirkbride who had led the organisation since 2014 but left last autumn (LTT 26 Oct 18).

Dilks, 37, joins from the capital’s business lobby group London First, where he had been programme director for transport since 2015. While working there it had become increasingly obvious to him that “shared transport was going to be a large part of the future”.

He was attracted to the CoMoUK post partly because of its focus on promoting the public benefits of shared mobility. Before London First he had worked six years for the Consumers’ Association,?Which? “Since my Which? days, I’ve always tried to keep a consumer focus.”

CoMo employs eight staff, mostly full-time, at offices in Leeds and Edinburgh.  Dilks says the charity was keen to recruit a chief executive with London connections. The capital is, after all, where much of the shared transport action is taking place, and much of the policy framework for shared transport is made in Whitehall.

“I think they [CoMoUK] were aware that there was an awful lot going on in London; indeed, too much going on not to have a presence on the ground.”

That said, Dilks’ appointment does not amount to a London takeover of the charity. “It’s not going to be at the expense of the rest of the country,” he says. Just to emphasise the point, he explains that he was born in Leeds, moved to Hull at the age of 12, has worked in Scotland, and is married to a Scot, too.

Having a London presence may prove useful for CoMoUK financially. Its latest accounts, for the year 2017/18, show the charity’s extraordinarily high dependence on funding from Scotland. Of its £694,558 income, £505,551 (73 per cent) came from north of the border in the form of a £322,051 Transport Scotland grant for the ‘Making shared transport work in Scotland’ programme, and £183,500 from the South East Scotland Transport Partnership for the ‘Go ebikes’ project. CoMo received nothing from the DfT or Transport for London. Membership fees and accreditation generated £40,155, and consultancy fees £43,978.

Describing an “increasingly difficult funding environment”, the trustees added: “In England, the public sector increasingly looks to the private sector to fund research and delivery. This compromises perceived impartiality of research as well as risking not putting public benefit as the priority for delivery. While this makes our role all the more important, it presents challenges for securing funding, especially for work relating to car clubs.”

Within transport there is no shortage of people who see the car as, at best, a necessary evil, but Dilks is not among them. He rejects what he calls the “four wheels bad” mantra, saying it is not something he recognises “personally or professionally”. Indeed, in London he thinks there is a “missing recognition of the role of the car”, given its huge importance, particularly for journeys in outer London.

He nonetheless recognises the problems of cars in urban areas and believes shared forms of use, such as car clubs and car sharing, can be vital ways of giving people individual mobility while minimising some of the unwanted side-effects.

As chief executive, he’ll be trying to experience as much shared transport  as he can. He was a member of Zipcar’s car club but “having children tipped us into car ownership again,”  not least because of the hassle of lugging child car seats in and out of hire cars.

Dilks explains that CoMo’s areas of interest are three-fold: car share (car clubs and lift sharing); bike share; and ride share (such as Uber Pool). Traditional taxi and private hire operators don’t fall within its remit, though “as they look to do things such as semi-fixed routes then those are in view”.

He thinks shared transport has as much relevance to rural transport as it does to urban settings. “Technology offers particularly interesting things in rural areas.”

Opportunities for integrating shared transport with traditional public transport, for instance through Mobility as a Service (MaaS) applications, are of great interest to CoMo. Dilks is doubtful that the future lies with “all singing and dancing” MaaS applications. “I think things will be a bit more bitty than that. The question is how do we play a role in making them less bitty?”

His predecessor’s suggestion of inter-operable car clubs did not go down well with everyone in the sector (LTT 04 Mar 16). That highlighted the  tensions that can exist between CoMo’s objective of promoting the public benefits of shared mobility and the commercial interests of shared mobility providers. Dilks acknowledges the point. “We’re here to help people think about how to grow the pie. It’s then up to the players in the market to fight for their share of the pie.” In practice, he says, there are benefits of both collaboration and competition.