There’s a question that always comes up for Olympic cities after the torch is extinguished: was it worth it for its residents? In Rio’s case, as for previous Olympic host cities, the long-term benefit may be in doubt, but the answer is definitely yes when it comes to public transport 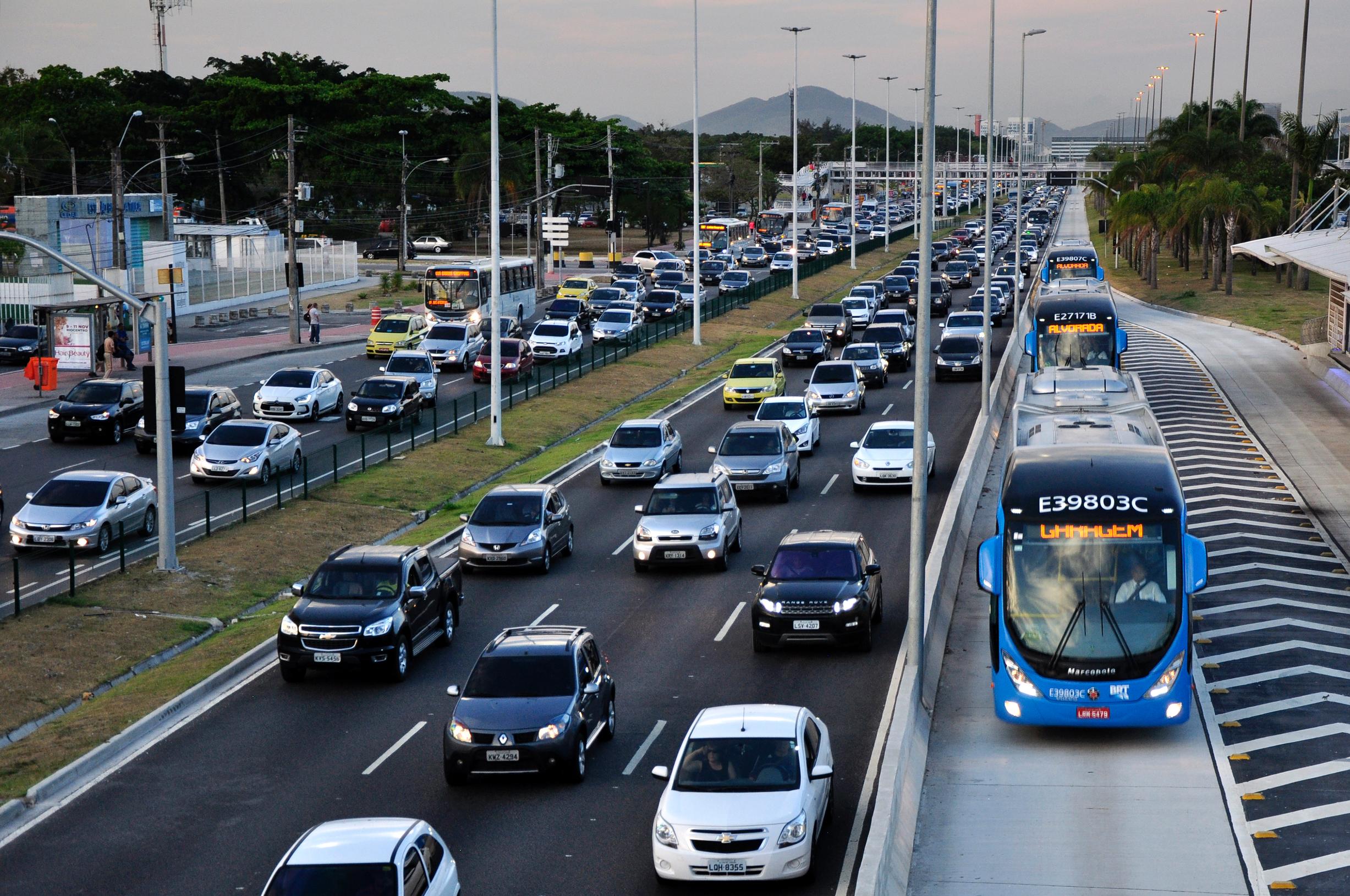 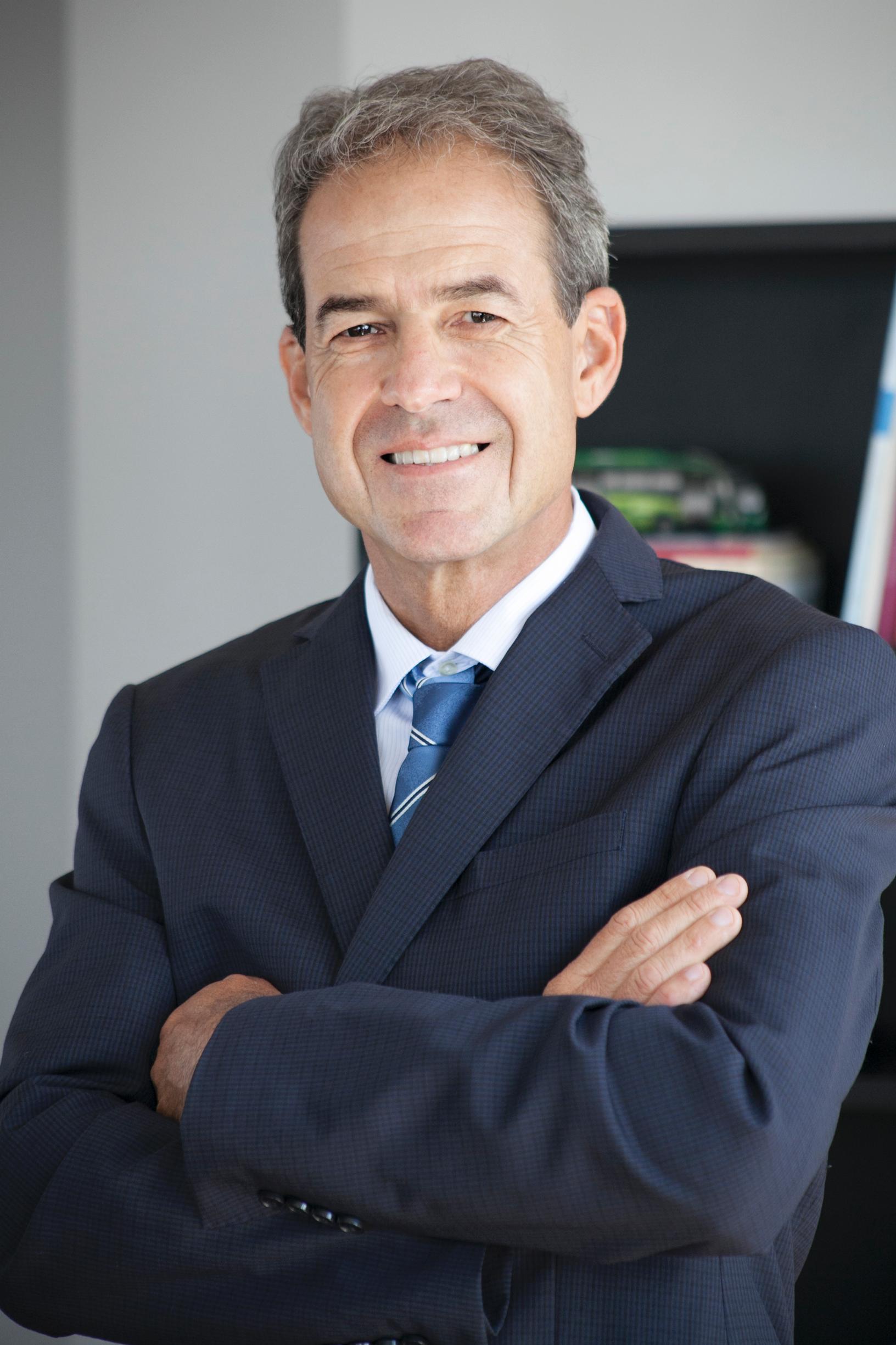 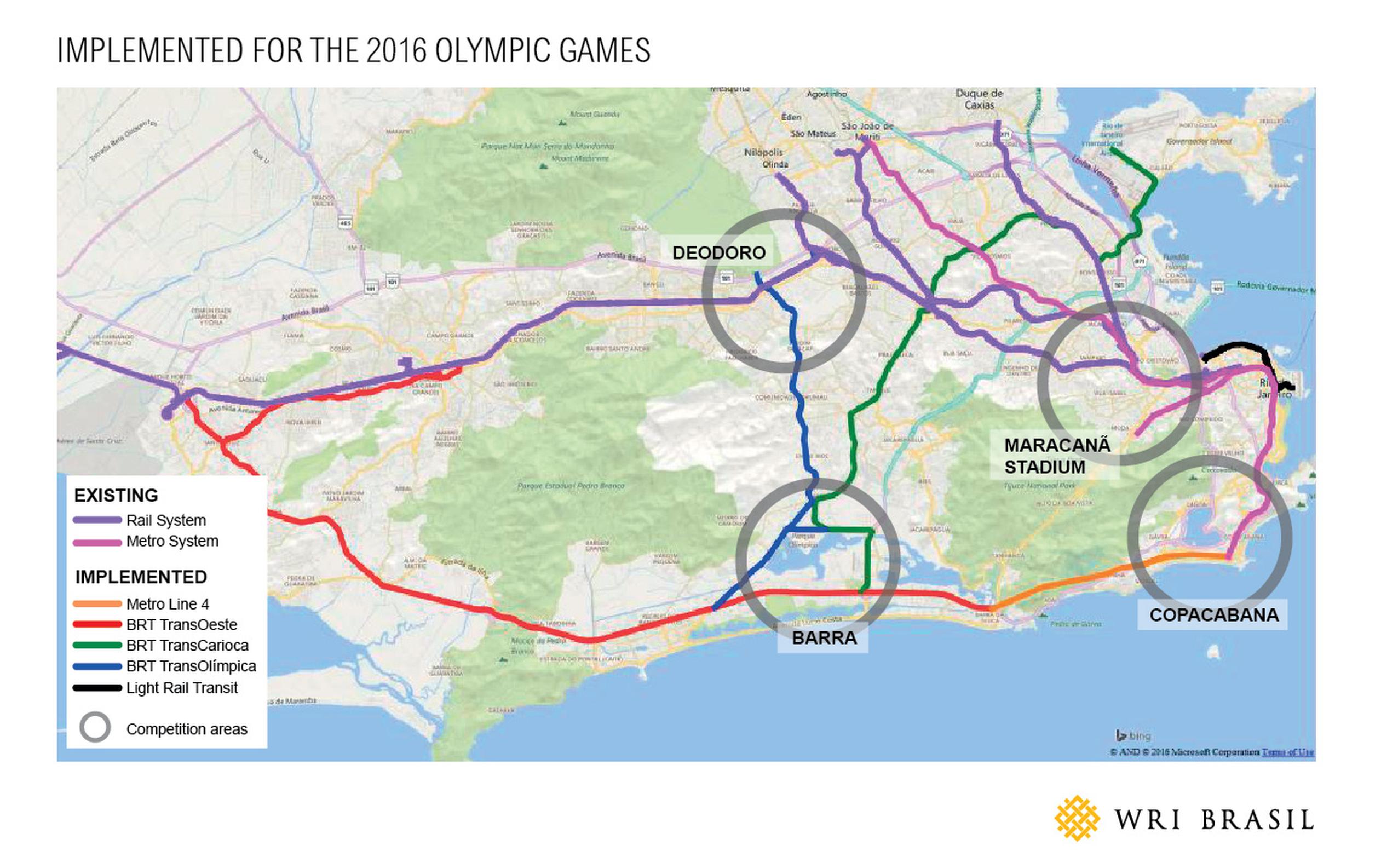 The Summer Olympics in Rio de Janeiro, the first South American city to host the modern games, famously faced challenges in the run-up to the event, but the city overcame most of them and ended up with good stories to tell in the future.

In advance of the games, the length of mass transit systems in Rio, mostly Bus Rapid Transit (BRT) systems were more than double what had been promised for the Olympics, from 76 to 156km (47 to 97 miles). The downtown Light Rail System (LRT) was not part of the Olympic transit promise, while metro extension increased from 4 to 16km (2.5 to 10 miles).

These improvements set the groundwork for a world-class mass transit system for Rio, although its success depends on strong follow-up. The next city administration, which takes office in January 2017, needs to secure financing to finish the TransBrasil BRT corridor. When TransBrasil is completed, the number of daily mass transit trips will increase substantially. According to city forecasts, the share of daily trips made by mass transit – BRT, metro, train – is likely to increase from 18 percent to 63 percent of all daily trips. So how did that happen?

Rio has learned from experience. Not many people know, but before being selected to host the 2016 Olympics, Rio de Janeiro failed in two previous attempts, in 2004 and 2012. Both times, transport plans relied heavily on implementing metro rail lines and motorways. The history of difficulties in financing rail construction cast doubt on whether transport would be in place on time.

Hosting mega-events has been part of the Rio’s strategy since the 1992 Earth Summit. For the 2007 Pan American Games two new metro lines, one to connect southern zones of the city and the other towards the international airport (adding respectively 16km and 38km to the network), and a light rail transit system from the international and domestic airports to the west zone of the city were promised, but never implemented.

In its third, successful attempt to host the Olympic Games, Rio knew the city needed a realistic and coherent proposal. The focus of its transit strategy changed from rail to bus, featuring innovative BRT corridors. The backbone of the transport plan included a high-performance bus-based transit network integrated with existing boat and rail systems. And, beyond getting cars off the road and moving visitors, athletes and locals where they need to go, the new BRT system would also reduce greenhouse gas emissions by using a more fuel-efficient fleet.

When evaluating Rio’s proposal, the International Olympic Committee requested extensive studies to estimate the capability of TransCarioca BRT to handle the extra demand. WRI Brasil Sustainable Cities proved that BRT would not only suffice but also provide better value. Microsimulation was applied to determine the commercial speed and capacity of the corridor under different configurations in terms of operating services and station layouts.

The original corridor design – before Rio’s bid to host the Olympics – had six large stations with berths capable of attending, simultaneously, two conventional and one express BRT service per direction; plus 30 stations, with two bays in each direction. Once submitted to the heaviest peak demand, simulations revealed bottlenecks at stations in terms of overcrowding and queues of vehicles.

Thus, it was necessary to test alternative configurations to meet the combination of city and Olympic demands. With relatively minor changes in the proposed operation, it was possible to achieve significant gains in system capacity. Two alternative scenarios were simulated: (i) an ‘inverted’ scenario, in which the six large stations would accommodate two express and one conventional service per direction; and (ii) an ‘increased’ scenario, in which the same stations could attend two express and two conventional services per direction. The alternative scenarios enabled an up to 50% increase in the capacity of the corridor. The simulation study also demonstrated that the design of BRT and intermodal (BRT and rail) terminals were critical for the performance of the system.

There is already evidence that BRT has had a positive impact in Rio. Rider surveys have shown encouraging results: nine of every ten respondents said the cost of travel had decreased or stayed the same with BRT compared to other means of transport, while two-thirds had a favorable impression of the connected bus network. The survey showed that for the regular commuters who are the system’s primary users, travel time has been cut by about 35 percent. This type of feedback will continue to inform recommendations to improve the BRT network.

Now that the games are over, there are pending challenges, like fully integrating – physical, financial and operational – all public transport modes and finishing the implementation of the BRT network. But the Olympics offered Rio the possibility of having a public transport network that is capable of shaping its future urban development, making it a more compact, connected and coordinated city. Rio has the potential to become a flagship for reliable and sustainable mobility, inspiring other cities in Latin America. That would truly be an Olympic legacy.

Dr Luis Antonio Lindau is the director of WRI Brasil Sustainable Cities, where he leads and provides technical guidance to a team of professionals working for the implementation of projects built within the overall strategy of the WRI Ross Center for Sustainable Cities in Brazil.

Lindau was president of the National Association for Research and Education in Transport (ANPET, in Portuguese), which de was one of the founders. In 1995, he implemented the LASTRAN, Transportation Systems Laboratory of UFRGS' School of Engineering.