Councils will have to change the signals on car use: but which way is best? 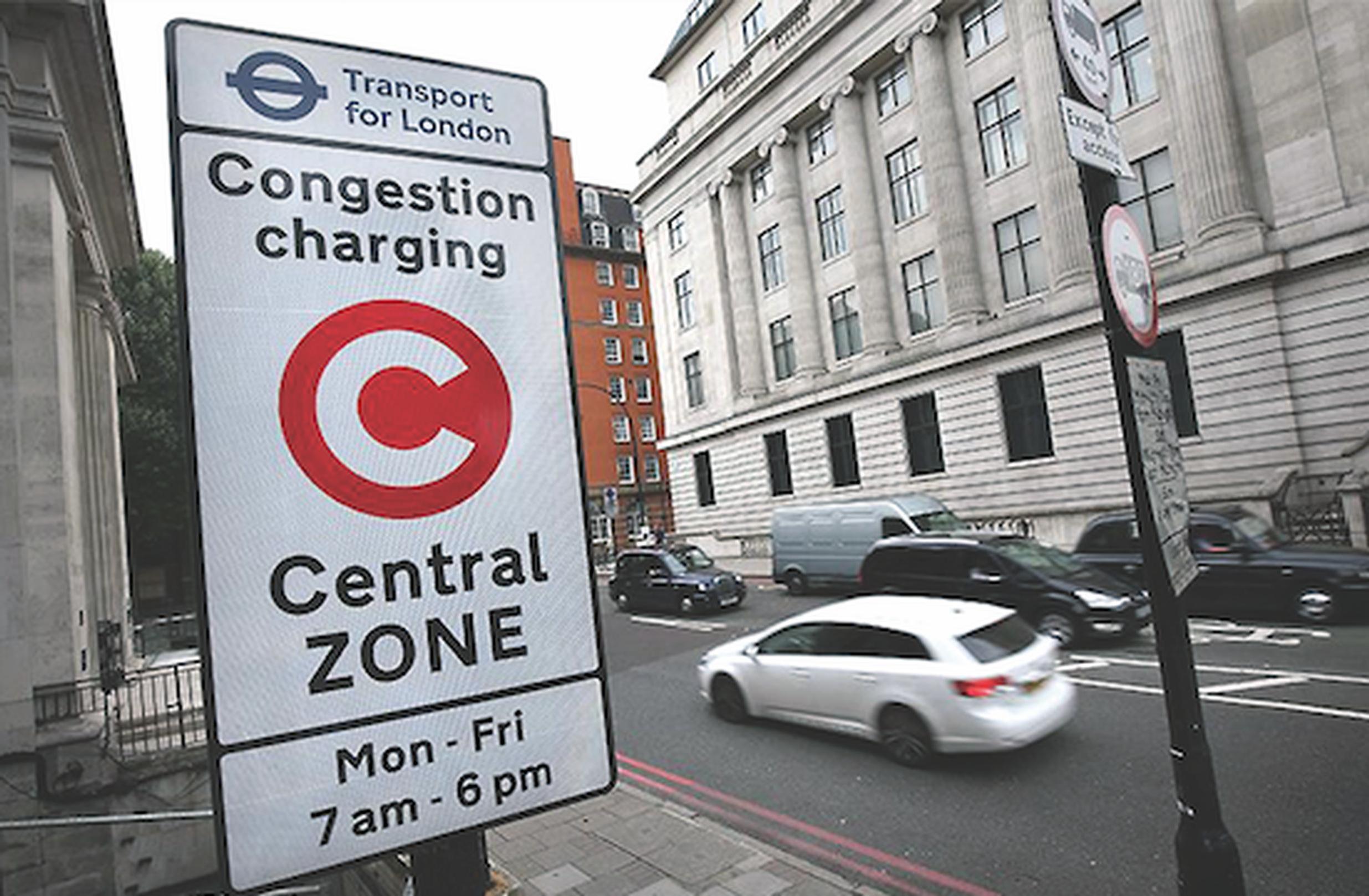 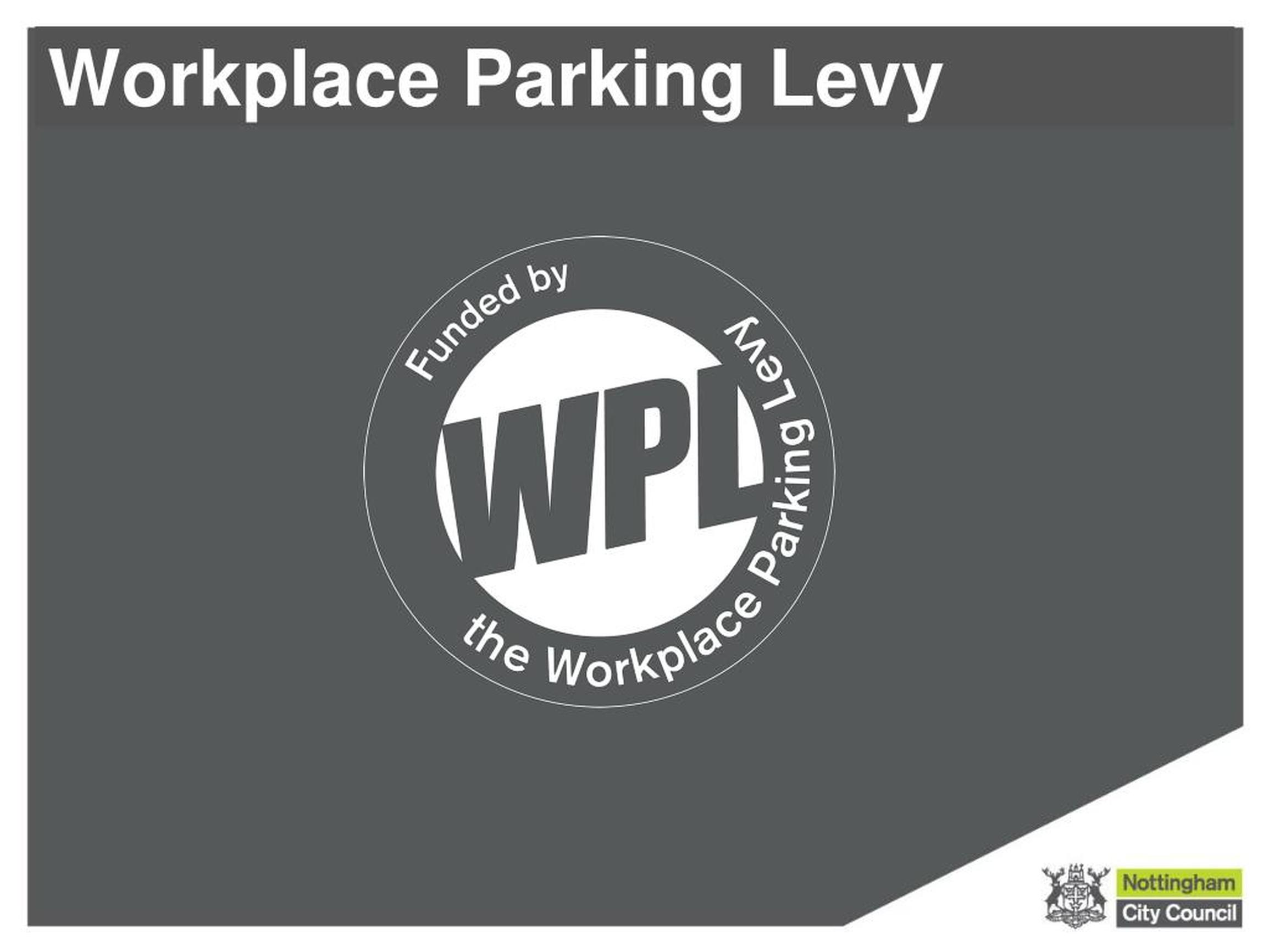 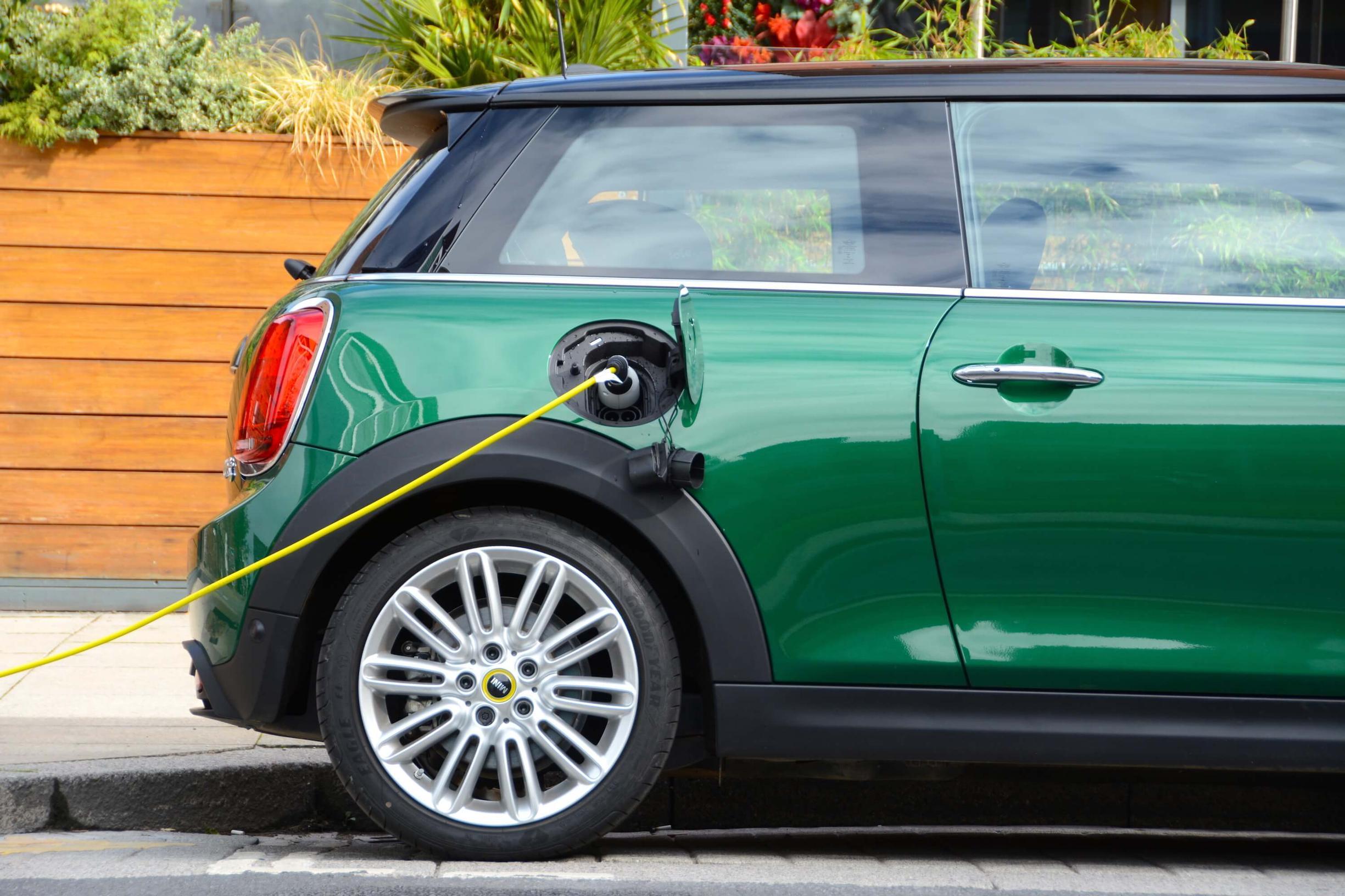 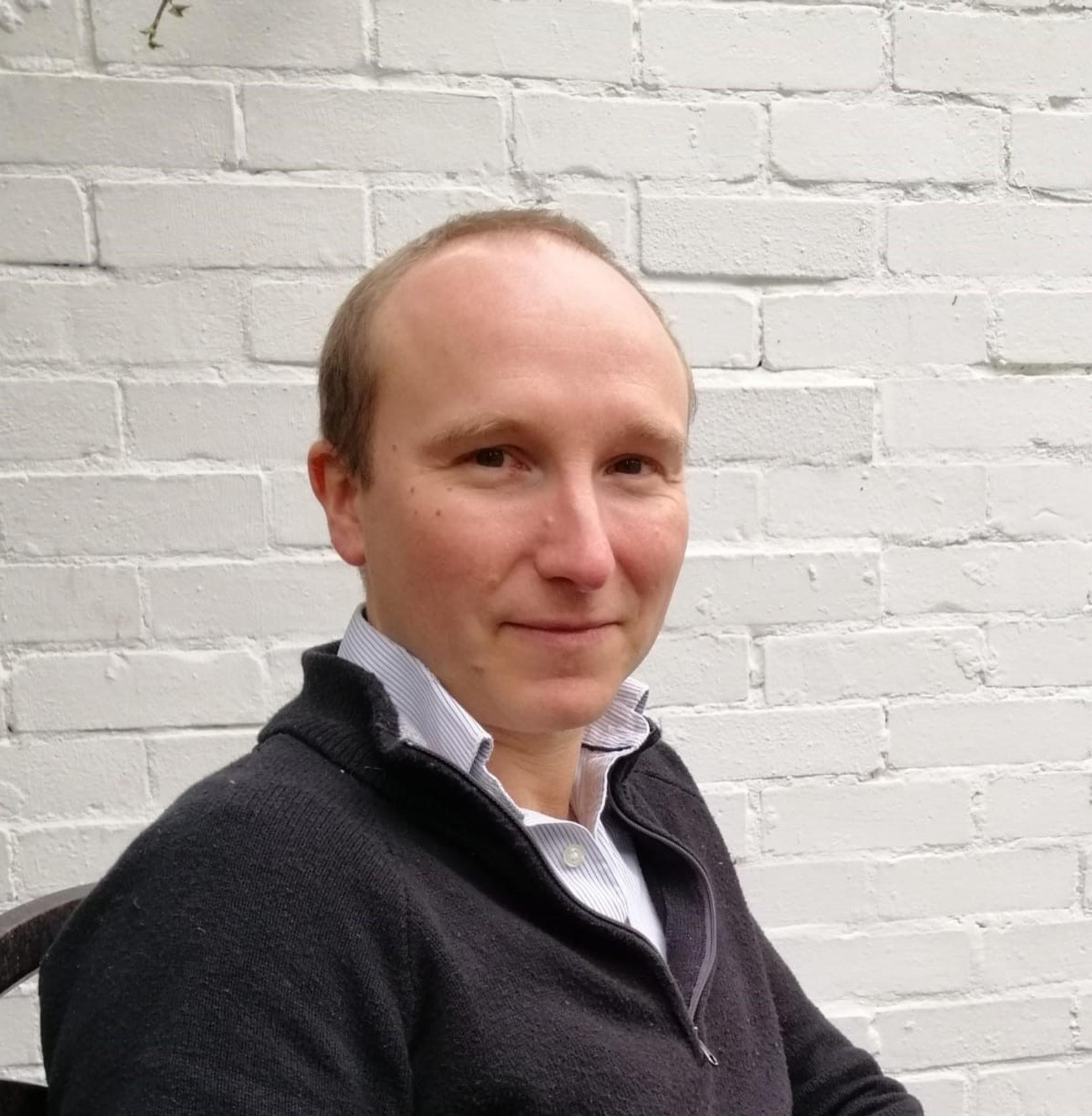 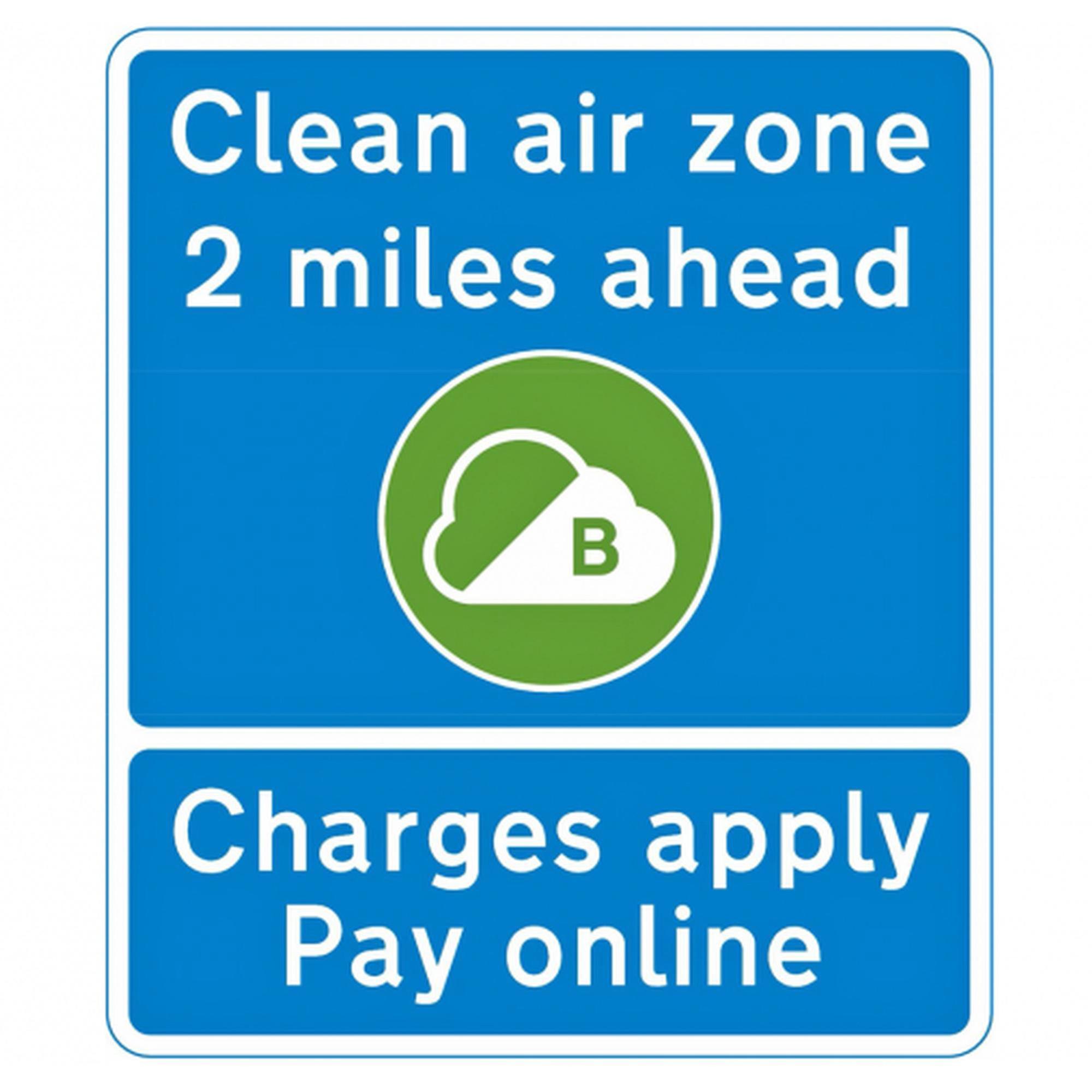 No doubt like many readers of LTT, I had the opportunity during October to once more attend conferences and work-related social events. Amongst them was Landor LINK’s excellent Workplace Parking Levy (WPL) + Clean Air Conference in Nottingham.

This is a place of particular fondness for me as my university city, but one that is now almost unrecognisable from my time there (erm…a while ago) given the huge investment put into sustainable transport infrastructure, largely enabled by the country’s only WPL.

It is quite remarkable that, despite such obvious benefits from introducing the levy, and very little obvious negative impacts, over 20 years on from Transport Act 2000 we still only have one operational WPL scheme in the country. Nottingham’s evident and justified pride in being in that position was in full show at the conference, but is perhaps now only matched by their desire to have some company on that pedestal…

By comparison, we now have a handful of operational clean air zones (CAZ – an intervention enabled by the same legislation), but I think most would accept that these have only happened due to the legal actions by the environmental law charity Client Earth and consequent central government edicts to respond sent down to local authorities suffering high levels of air pollution.

Despite this perhaps slightly uncomfortable backdrop, there was no doubting the passion that many of the local teams responsible for implementing these schemes had for them, and the promise that they can make a genuine difference to people’s health and wellbeing.

I was particularly impressed by Chris Major from Bath and North East Somerset Council discussing how they have sought to structure and present their Class D CAZ in public engagement sessions primarily as a public health initiative. The level of effort put into emphasising this was remarkable – not just the comms and public engagement material, but also how they worked with communities at a really granular level to understand issues and problems with compliance. This empowered the council to take a balanced and incremental approach to enforcement, never losing sight of the fact that it was the longer term public health outcome that was important, not just application of the regulatory process.

Exactly why the take-up of these policy tools in the last two decades has been so low is hard to fathom – it’s not as though congestion has disappeared as a public issue, and awareness of the problems caused by poor air quality has exploded, capturing genuine political airtime.

The, perhaps, obvious take home for me was that it required a strong confluence of both central and local government (helpfully spurred on by the judiciary) pushing in the same direction on clean air that radical societal change has proven possible.

Whilst there are a number of authorities currently pushing forward with a WPL – notably Leicester, Oxford and now Bristol – the complete absence of a positive endorsement of the intervention from central government is a major blocker to progress. It gives rise to the ‘local competitive disadvantage’ stream of criticism from objectors that slowed things down so much in Nottingham as they sought to progress with their scheme.

As I mulled over this conundrum, I decided to return to the digital world and enjoy a walk around Richmond park while listening to the live proceedings of the Transport Select Committee’s enquiry into Road Pricing on my headphones – a niche choice of audio entertainment I accept, but one that didn’t disappoint.

Road user charging (national or local) is, of course, an even larger challenge to get across the line than a scheme like WPL, and it’s a real credit to the select committee that they have kept the focus on this over the past year.

As part of this enquiry session, a distinguished series of panels of industry experts and commentators had been assembled. There was much (albeit some more grudging than other) consensus around the need for a replacement for fuel duty as we move towards electric mobility, not just because of an acceptance that this generates a significant income for the exchequer, but also because a lower marginal cost of non oil-powered motoring means induced demand. It won’t be news to readers of this column that e-congestion retains much the same potential to bring misery to millions as its fossil fuel powered relative.

There was less consensus about whether a replacement should include a time and space element. For example, should it aim to move people off the network at peak times and on congested stretches, or would this be regressive?

The more policy driven members of the panels giving evidence voiced concerns that it would be a missed opportunity if such a system didn’t aim to deliver a more rational use of the network. For others such an approach was all about ‘pricing people off the road’ and this group favoured Fuel Duty 2.0 as a flat tax on mileage.

This potentially could even be delivered without any black box technology at all, being recouped instead via people’s energy bills or via private charging providers in much the same way as petrol stations collect fuel duty now.

An evolution of the status quo is always an attractive prospect for any policy maker, however on its own simply replacing fuel duty and not tackling other societal issues associated with car use should indeed be considered a failure, we at the Transport Planning Society (TPS) would argue.

Congestion remains an issue largely focussed on specific (largely urban) localities. In view of this, a framework that replaces fuel duty with a charge on electricity picks up the problem of congestion as a local issue and mandates action on this in a similar way to that used for clean air zones may be a fruitful area for further exploration. It may help to square technological, political and environmental challenges to delivery.

As with air quality, it would be possible to develop a similar minimum performance level for congestion/public transport journey time etc by which to judge the local position. If a city can achieve a basic journey time/mile for freight or buses using its network without road user charging than great, if not then a road user charging scheme of some sort needs to be introduced.

This could also be linked to the binding carbon reduction targets for Local Transport Plans (LTPs) proposed in the Transport Decarbonisation Plan as well. Such a scheme could be in the form of a WPL, a ‘traditional’ congestion charge, or an extended Low Emission Zone, or could be more nuanced perhaps.

Could we explore differential electricity tariff areas that vary with public transport provision, akin to the variations in Council Tax we all accept, or supplements to utility bills for specific projects that only some of us pay (e.g. Thames Tunnel)?

That’s an imperfect link to tackling congestion clearly, but is it a more realistically deliverable alternative for achieving modal shift than a national road user charging scheme?

Clearly, a single national scheme has advantages over such patchwork solutions, particularly for businesses working across the country. But under-playing the political difficulties around such a proposal, particularly after a bruising 18 months of unprecedented intrusion by the state into the day-to-day lives of the populace, would be naïve. Perhaps there are some hybrid solutions worth investigating, which get us some of the way there, without necessarily being the optimum scheme transport planners would devise if we were in charge?

What we do know from the last year and a half is the importance of starting these conversations early, and being transparent and honest with the public about how we move forward on such matters – given that they will touch on everyone in the UK in a way many policy decisions don’t. It seems odd and possibly a missed opportunity that we didn’t use COP26 as the spark for this discussion, but it feels unlikely that we are going to be able to dodge it for much longer.