Driverless pods to be tested in Lake District 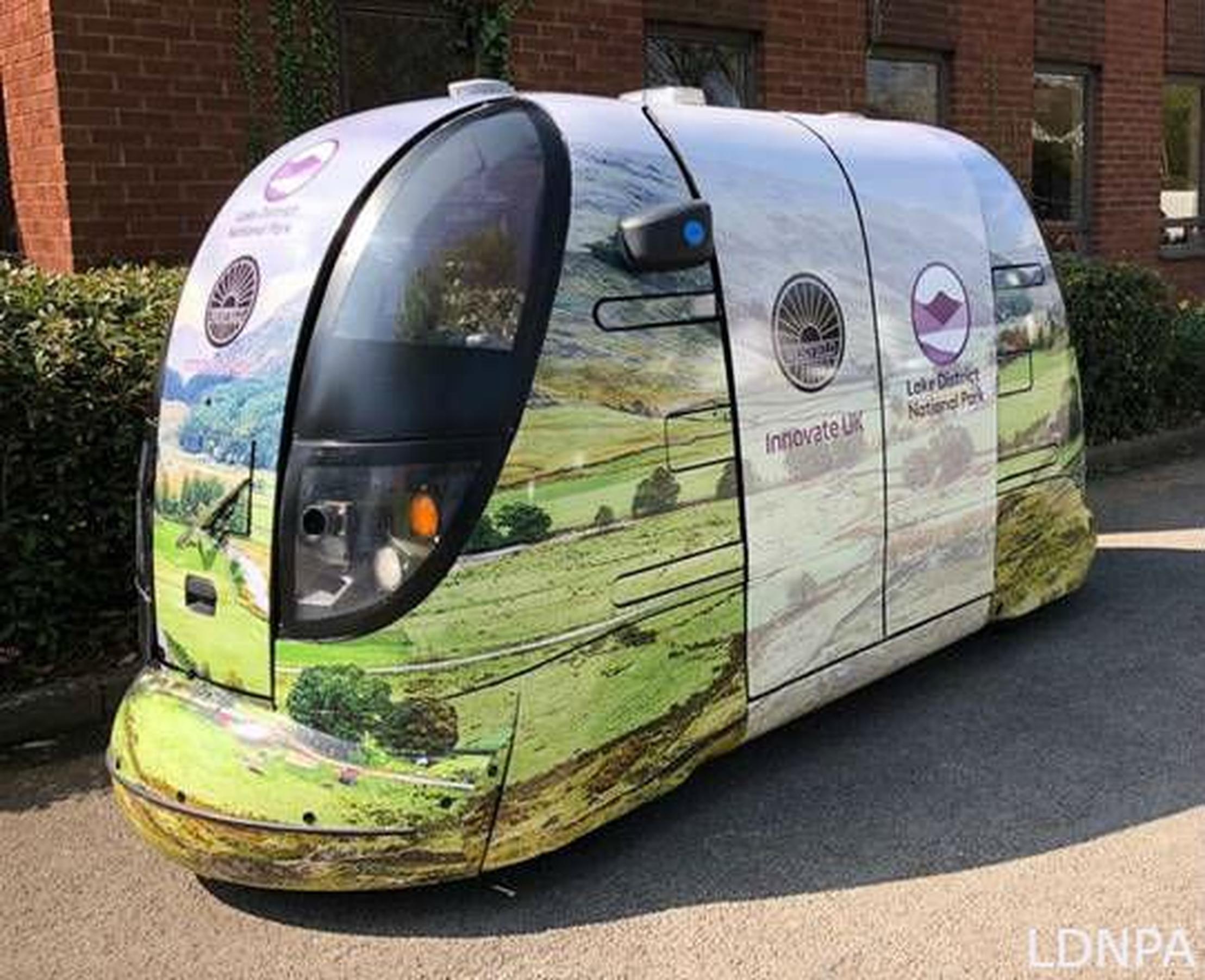 Self-driving vehicles are being tested as potential mode of transport for the Lake District National Park.

An autonomous electric ‘pod’ was brought to Brockhole on Windermere for a week to gain public feedback as part of an Innovate UK-funded collaborative feasibility study between Westfield Technology Group and the Lake District National Park.

The study will explore new technologies that could allow people to access the UNESCO World Heritage site in an environmentally sustainable way.

Richard Leafe, chief executive at the Lake District National Park, said: “We’re constantly looking at new ways to balance the needs and enjoyment of people as they visit and move around the Lake District, whilst being mindful of the impact on the environment.

“Driverless pods are a really interesting concept and while this is not necessarily something that will be seen on the Lake District streets soon, it’s vital we explore a range of solutions to sustainable travel. We’re excited to see the pods in action this week and to hear from the public on whether they would use this type of transport in the Lake District.”

On Friday 27 and Saturday 28 April a pod will be being demonstrated on-site at Brockhole on Windermere, giving the public the opportunity to experience the vehicle first-hand.

Whilst on-site over the weekend visitors to Brockhole will be asked to share their thoughts on this sustainable transport type and whether they feel it will be effective in the Lake District, as part of the feasibility study.

Julian Turner, Westfield Technology Group chief executive, said: “We’re really excited to be trialling the pods in the Lake District, which is such a popular tourist destination in the UK. Through this project we’re identifying possible routes for the pod and talking to the local community about how we could meet their transport needs. This collaborative effort will allow us to creative a sustainable and accessible transport mode for journeys in the future.”

The outcomes of the feasibility study, which is due to end in June, will inform whether this type of transport would be suitable in the Lake District and which routes would be viable for vehicle travel.

Bus Development Analyst
Transport for London
Southwark, London
£35,000 - £40,000 per annum depending on skills, knowledge and experience, plus benefits