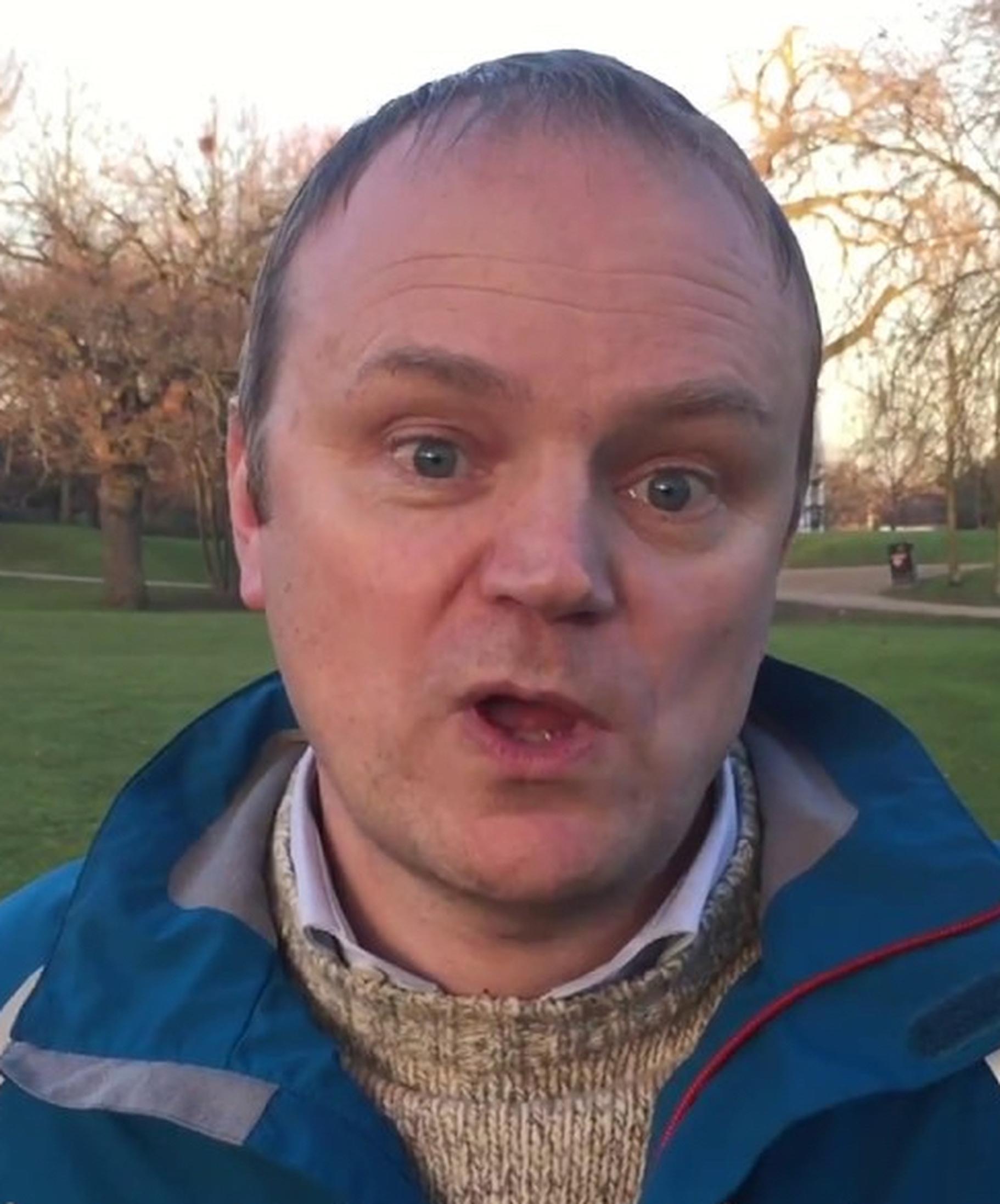 A legal loophole that allows motorists who have 12 penalty points on their licence to avoid a driving ban by claiming it would cause them “exceptional hardship” must be closed, argues Cycling UK.

More than 83,000 drivers in the past 10 years have escaped disqualification due to “mitigating circumstances”, the charity estimates.

Cycling UK said the legal loophole has resulted in the death and serious injury of other road users.

In October 2020, the Sentencing Council issued guidance for magistrates, which was intended to reduce the number of offenders with totting up offences who avoided disqualification.

However, the Sentencing Council said that some magistrates and legal advisers have suggested that courts are too often imposing short discretionary disqualifications (of less than 56 days) where people have received 12 or more points.

The Sentencing Council cannot enact legislative change, but only issue guidance to magistrates to follow. Cycling UK said that with evidence the guidance is failing, the Government must enact necessary legislation to keep all road users safe.

Last year Cycling UK published a report which highlighted two individuals whose penalty points from driving offences would normally have resulted in a “totting up” ban, but who were allowed to keep their licences after pleading “exceptional hardship”.

In each case, they were later imprisoned for causing death by dangerous driving.

Duncan Dollimore, Cycling UK’s head of campaigns, said: “The Sentencing Council’s report shows we now have a loophole within a loophole. The result is people who should be facing six month or longer driving bans are continuing to pose a risk on our roads, often with fatal results.

“For the past eight years we have been promised by successive ministers a review of Road Traffic Offences and Sentencing. This review, if it ever begins, could put an end to the fatal flaws, like the exceptional hardship loophole, in our current road safety legislation,” said Mr Dollimore.

“The law as it is, does not deliver justice and fails to reduce danger on our roads. For more than eight years the government has recognised our road traffic laws failing – it’s about time they brought in their much needed change.”