Localism back on the agenda as 'levelling up' pilots awarded funding

The pilots involve neighbourhood planning, which was introduced by the 2011 Localism Act and gives communities power to shape the development of their area. This includes choosing where they want new homes, shops and offices to be built and what infrastructure should be provided 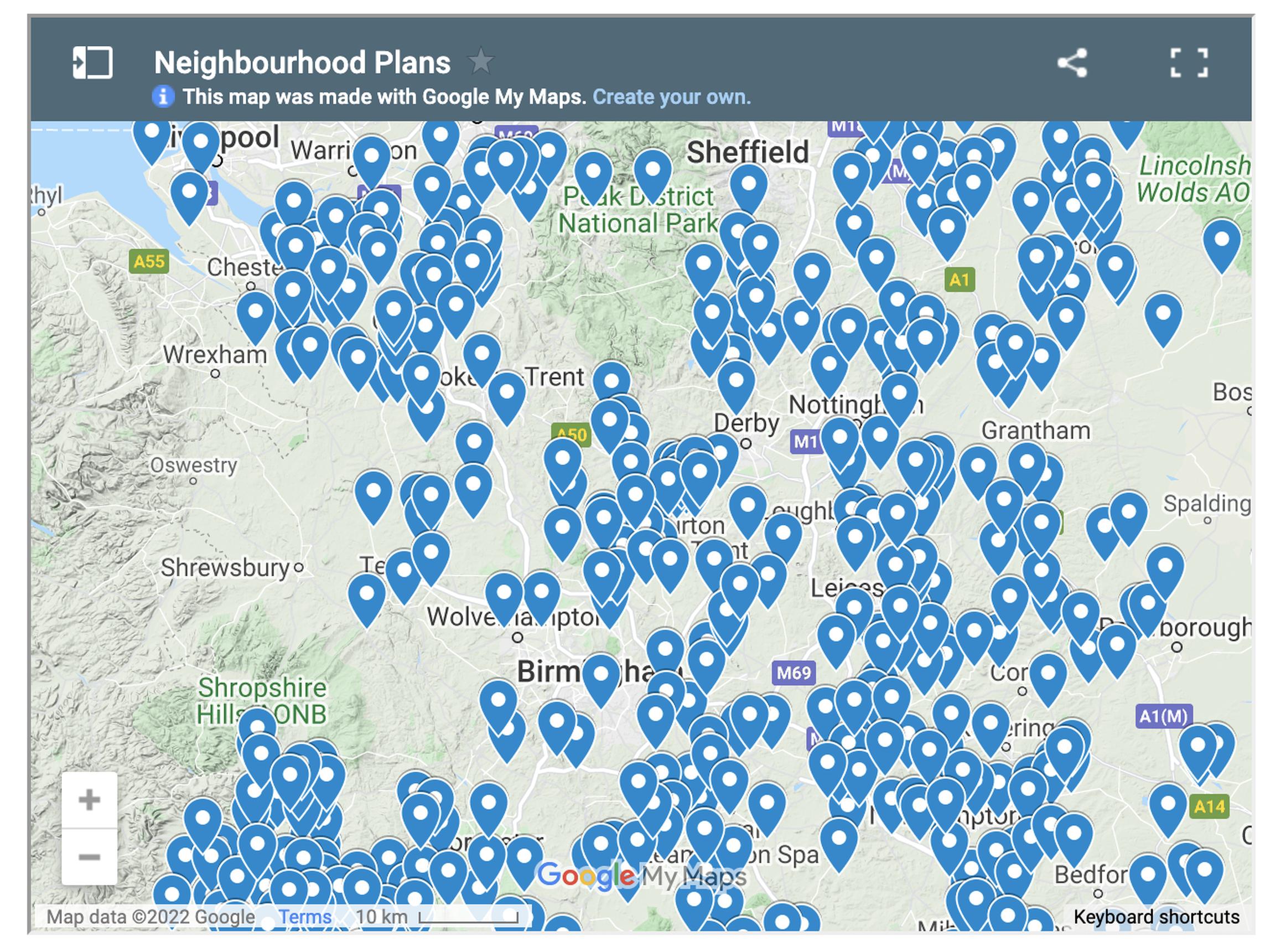 Communities across England have been selected for two pilot schemes aimed at encouraging more people in urban and deprived areas to engage in the planning system.

The pilots involve neighbourhood planning, which was introduced by the Localism Act and gives communities power to shape the development of their area. This includes choosing where they want new homes, shops and offices to be built, what these new buildings should look like and what infrastructure should be provided.

The Department for Levelling Up, Housing and Communities has allocated up to £45,000 to 7 areas as part of its Simpler Approach to Neighbourhood Planning pilot for schemes that will make it easier for communities to set out their priorities for development.

The government has also awarded up to £50,000 to 4 councils from the Bidding Fund for Local Planning Authorities in Underrepresented Areas. This will go towards initiatives that give additional support to residents to produce a Neighbourhood Plan, which must be used by a local authority when determining planning applications.

The schemes allocated funding are as follows:

Middlesbrough Council: Funding will be used to trial a simpler approach to neighbourhood planning to improve engagement in economically deprived areas.

Harborough District Council: The project will create more neighbourhood planning forums in areas that currently have low take-up and get more communities involved.

Babergh and Mid Suffolk District Council: The council will make neighbourhood planning simper and easier for communities, helping to get more residents involved.

London Borough of Tower Hamlets: The project will trial simpler ways to get involved in neighbourhood planning which requires less time and resource.

South Oxfordshire and Vale of White Horse District Councils: This joint project will target support at communities that have not currently produced a Neighbourhood Plan.

Birmingham City Council: Birmingham will trial a new approach to neighbourhood planning distinguishing between different types of neighbourhoods, allowing residents to develop their own ways of getting involved.

Middlesbrough Council: Funding will be used during the Neighbourhood Plan consultation process to improve community engagement and to establish a neighbourhood planning network. The council will also support communities to produce Neighbourhood Plans through new online resources.

Despite the benefits of creating a Neighbourhood Plan, currently less than 7% of existing plans are in the most deprived areas and only 5% are in urban areas.

These schemes will support the government’s plan to level up the country by empowering communities through local decision-making.

Housing Minister Rt Hon Christopher Pincher MP said: 'Local people know their areas best and by getting involved in neighbourhood planning, they can properly influence future development in their communities.

'Through these pilots, we are giving more people, and particularly those from under-represented areas, the tools they need to influence decisions that affect their lives.

'Over 1,200 communities across England have completed a neighbourhood plan, and more than 2,800 have started the neighbourhood planning process. They have been used by communities to encourage the delivery of affordable housing, homes for older people and young families, and for the conservation of green areas.

'For example, in Newham the Greater Carpenters Neighbourhood Plan was produced by residents of a post-war housing estate and sets out proposals to develop and reoccupy existing empty homes, build new housing on open space within the estate, and deliver low-cost family sized homes.

'The Wooler Neighbourhood Plan, developed by residents in Northumberland, encourages housing for older people in central and accessible locations in the town as well as affordable housing for younger families.'