TransportXtra has been following the progress of studies exploring both the impacts of lockdown on air quality, and a possible connection between poor air quality and COVID-19 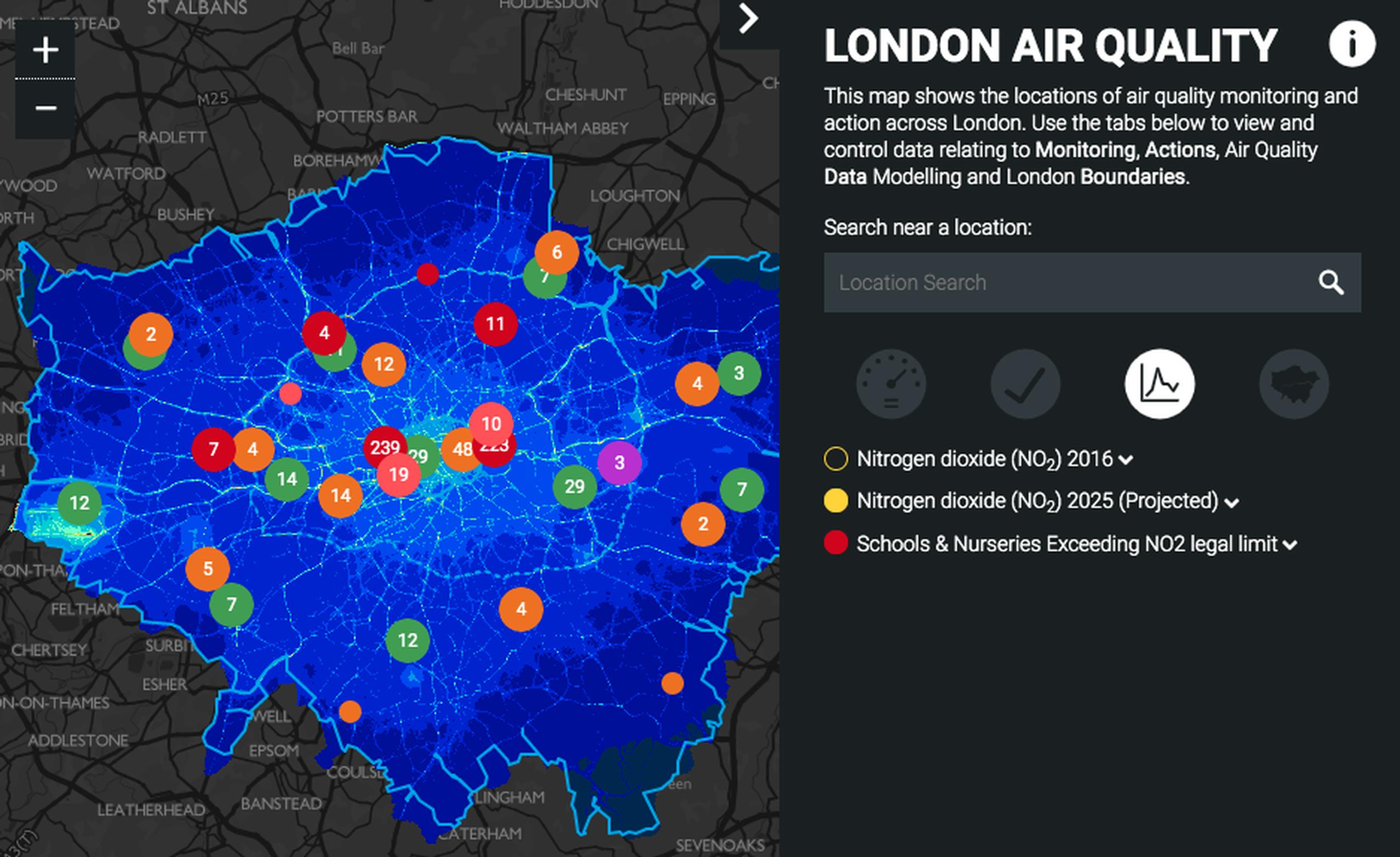 TransportXtra has been following the progress of studies exploring both the impacts of lockdown on air quality, and a possible connection between poor air quality and COVID-19.

Following a study from the US that found even a small increase in PM2.5 concentrations of 1 microgram per cubic metre is associated with an 8% increase in the COVID-19 death rate. New research by Matt Cole, Professor of Environmental Economics, University of Birmingham, and his colleagues looked at the relationship between COVID-19 cases and exposure to air pollution in the Netherlands, and found that the equivalent figure for that country could be up to 16.6%. The report auhors say: 'After analysing data for 355 Dutch municipalities, we found that an increase in fine particulate matter concentrations of 1 microgram per cubic metre was linked with an increase of up to 15 COVID-19 cases, four hospital admissions and three deaths.'

Speaking to The Conversation, the authors add: 'Our analysis used COVID-19 data up to June 5 2020, capturing almost the entire known course of the Dutch epidemic. The relationship we found between pollution and COVID-19 exists even after controlling for other contributing factors,' they say, including localised mass events, age, health, income, population density and others.

'To put our results in context, the highest annual average concentration of fine particulate matter in a Dutch municipality is 12.3 micrograms per cubic metre, while the lowest is 6.9. If concentrations in the most polluted municipality fell to the level of the least polluted, our results suggest this would lead to 82 fewer disease cases, 24 fewer hospital admissions and 19 fewer deaths, purely as a result of the change in pollution.'

In the UK, the Air Quality Expert Group (AQEG) in conjunction with Defra issued a call for evidence on 7th April 2020, identifying seven areas of current scientific uncertainty related to the potential interactions between COVID-19 and UK air pollution.  The initial aim of this evidence review was to support a rapid expert assessment of available data sources and analyses that had been recently completed by the academic community and the air quality consulting and management sector.

The AQEG referred the latter question to the Committee on the Medical Effects of Air Pollutants (COMEAP). According to Local Transport Today, COMEAP reports: 'Long-term exposure to air pollution is associated with increased morbidity and mortality from chronic diseases, some of which have also been identified as increasing the risk of severe Covid-19 symptoms.

'Given this, it would not be surprising if there was a link between exposure to air pollution (past or present) and the occurrence or severity of Covid-19 infection.' COMEAP says several unpublished studies have examined this effect, and have reported associations with past exposure to both PM2.5 and NO2. But it adds: 'There is currently no consensus on the pollutant responsible or the magnitude of any effect. Such studies require very careful control for confounding influences, and further work is needed before there can be confidence in their findings.'

The AQEG added: 'The most pronounced changes in UK air quality during lockdown have been in the urban environment, notably for nitrogen oxides (NOx). Once weather effects are accounted for, mean reductions in urban NOx averaged over the lockdown period considered have been typically 30-40%, with mean NO2 reductions of 20- 30%. In general, NOx and NO2 reductions have been greater at roadside than at urban background sites.

It also noted: 'Changes to population exposure to air pollution are variable and more uncertain than estimates of changes in ambient concentrations. Some urban locations have seen significant falls in NO2, and wider working from home has reduced travel exposure more generally in cities. In London, initial estimates of reduction in PM2.5 exposure compared to business-as-usual are in the range 5-24% depending on factors such as commuting mode.'

Back in June, a review of COVID outcomes published by Public Health England, Disparities in the risk and outcomes of COVID-19, focused on race and avoided references to air quality. The failure to consider air pollution as a factor in the higher rates of coronavirus deaths among minority ethnic groups was, according to The Guardian, 'astonishing' and 'wholly irresponsible', according to critics of the review.