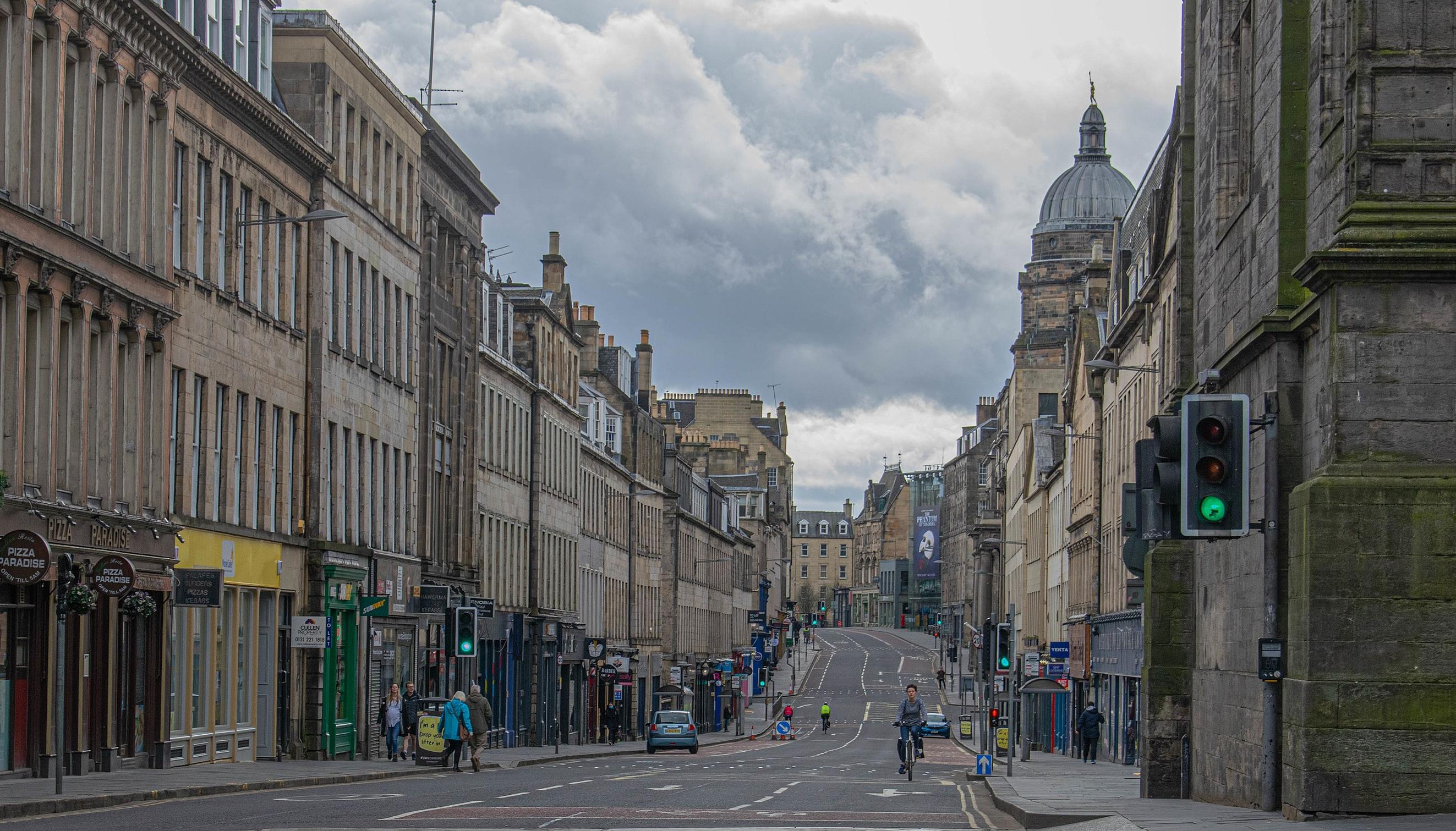 More than 800 deaths may have been avoided due to air quality improvements during the first lockdown phase in Europe, according to a study funded by the European Centre for Medium-Range Weather Forecasts (ECMWF) on behalf of the Copernicus Atmosphere Monitoring Service (CAMS), and led by a team of statistical health and earth observation satellite modellers based at the London School of Hygiene & Tropical Medicine (LSHTM), with colleagues from CAMS.

The study compared government policies from 47 European cities from February to July 2020 and estimated the changes in pollution levels and related number of deaths avoided during the first wave of COVID-19 pandemic. It found that Government actions linked to road travel had the greatest impact on lowering NO2 concentrations and reducing deaths.

Government measures for Covid-19 such as school and workplace closure, cancelling public events, and stay-at-home requirements had the strongest effect on reducing NO2 levels. This is linked to the reduction in road transport and local mobility which is known to be a contributor to NO2 air pollution. Spanish, French and Italian cities had the largest decrease in NO2 of between 50% and 60% during the period.

Paris, London, Barcelona, and Milan were among the top six cities with the highest number of avoided deaths.

Rochelle Schneider, Honorary Assistant Professor in Geospatial Data Science at LSHTM, Visiting Scientist at ECMWF, and first author of the study said: “Connecting expertise rapidly after and during the Covid-19 pandemic began has allowed us to estimate the health benefits from specific government measures.

"This, and other similar studies, can help drive the message that we definitely need to improve urban air quality for human health, and for the environment."

"Government policies decided during the spring and early summer of 2020 gave us a unique opportunity to study a “real-life” scenario with lower air pollution levels. This paper conveyed strong messages on the potential of replicable, scalable, and collaborative research conducted with complementary expertise and knowledge from public health and tropical medicine universities, Copernicus, and meteorological institutes.”