Jonathan Bray looks at the fine detail behind the chancellor Rishi Sunak’s bus funding announcement, and finds the final package is not as generous as initially suggested 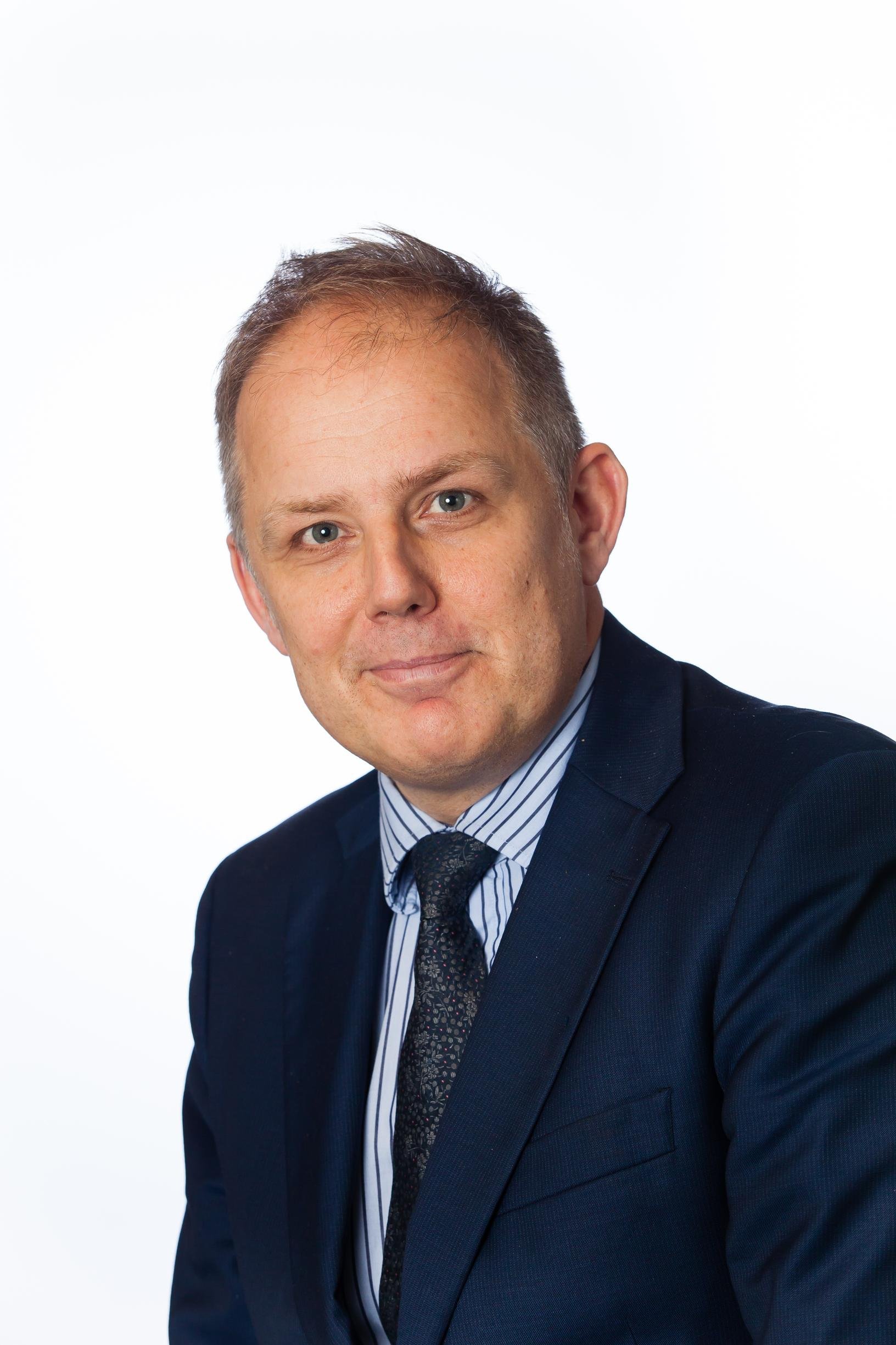 1. First the good news. Mayoral combined authorities have benefitted from capital spending packages (City Region Sustainable Transport Settlements) which were at the upper end of expectations. These funding packages also bundle up what were formerly separate funding streams into a single longer term funding stream. The greater certainty this gives allows transport authorities to plan and deliver schemes more efficiently and effectively than is possible with fragmented, stop-start funding. It will mean significant investment in active travel, light rail systems and buses (bus priority and greener buses in particular).

2. Now the not so good news. The funding for transforming bus services is a lot less than was expected and, indeed, set out by the prime minister in March. We were expecting £3bn to improve bus services and our members were asked to submit ambitious Bus Service Improvements Plans to Government by 31 October.

These plans would deliver on the objectives of the National Bus Strategy for new bus services where there aren’t any now, for more frequent services where there are, for greener buses and for cheaper buses. However, instead of the £3bn, we have £1.2bn for transforming bus services (plus over half a billion for zero emission buses). This is still a lot of money – and an increase in dedicated bus funding from what was available before.

Plus, there is more dedicated funding for bus for the mayoral combined authorities in the City Region Sustainable Transport Settlements. The problem is that given bus networks and bus use was declining pre-pandemic, and that the pandemic delivered a further hammer blow to a struggling sector, even £3bn wouldn’t have been enough (when split by capital and revenue, and by 79 local transport authorities, and over three years) for every part of the country to make their bus networks cheaper, denser and greener. To give a sense of the level of spend that would have been needed, Bus Service Improvement Plans submitted by larger urban areas were often of the order of £1bn. If it was beyond the scope of the promised £3bn to meet the objectives of the bus strategy in full, then the reduced levels of transformational funding now available for bus (particularly revenue funding) definitely won’t be enough to achieve those aspirations.

The Government is providing welcome recovery funding for both bus and light rail to the end of the financial year. But it is uncertain whether this recovery funding will be enough (it’s based on projections on patronage which may prove to be optimistic) and it is uncertain about what happens after 22 April when patronage is still likely to be less than it was pre-pandemic. All of which could mean that money meant for improving services could be eaten into in order to either maintain the status quo or control the rate of decline. In short, the prospects for the bus remain fragile.

4. More optimistic forecasts for economic recovery have led to a better outcome overall for non-protected departments like the DfT and the Department for Levelling Up, Housing and Communities than has recently been the case. However, the DfT’s capital budget continues to be dominated by pre-existing commitments to inter-city infrastructure (though there has been some modest rowing back on the scale of the national road building programme).

5. The Government’s strong desire to maintain the Union is a significant policy driver (hence the cut in Air Passenger Duty on domestic flights and the enthusiasm for infrastructure for long distance journeys).

6. The wider policy of prosecuting transport decarbonisation through tech fixes and without being seen to raise the costs of motoring continues. So, the fuel duty escalator is suspended again – whilst there is substantial investment in zero emission cars.

Jonathan Bray is director at the Urban Transport Group