Natural predator of the car? Turns out it’s the car 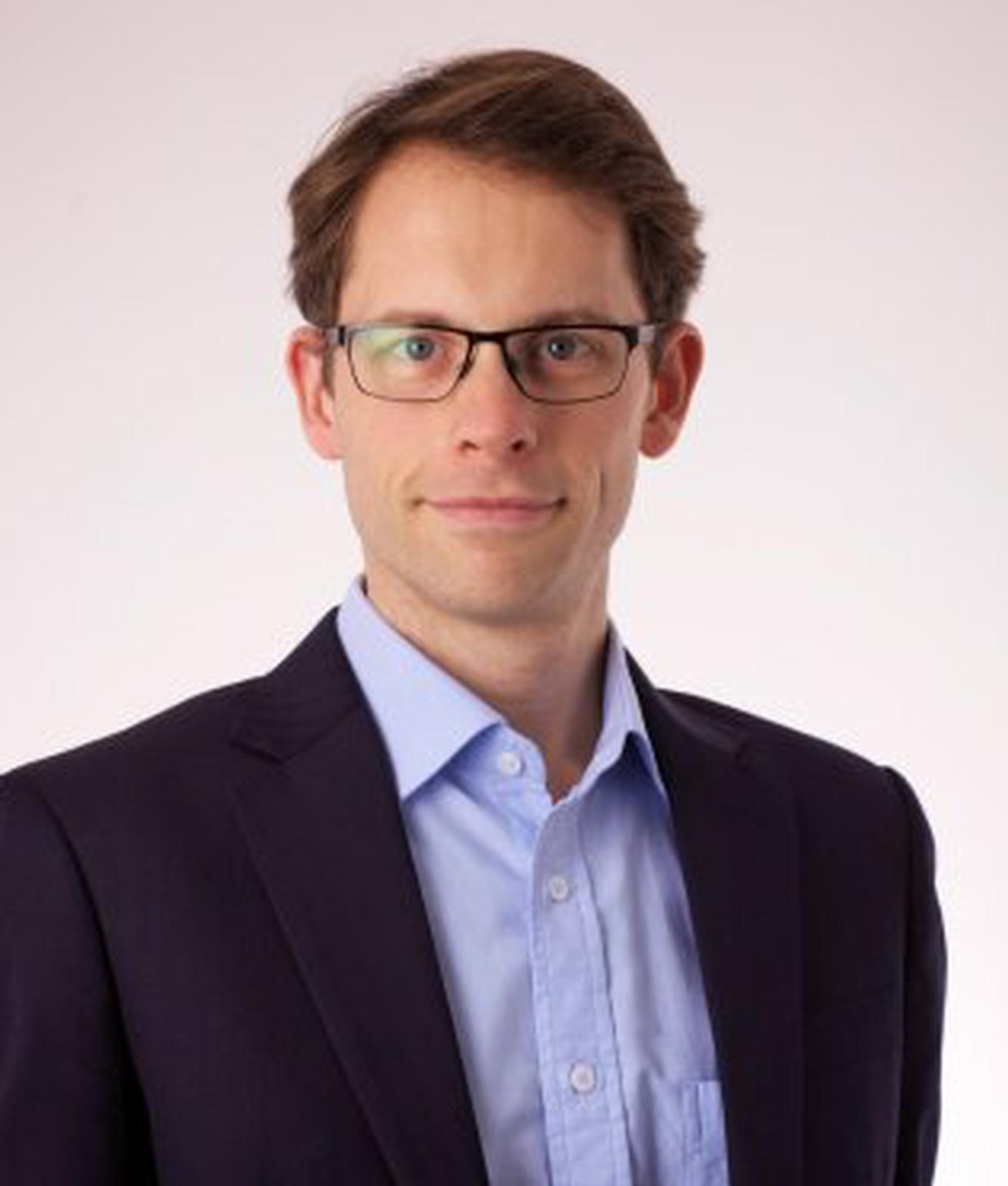 When is a car not a car? I apologise for seeming more than normally obtuse here. Allow me to elaborate; what little experience I have gleaned has taught me that far too much of the discussion and decision-making about cars in the UK falls into one of these camps:

1. Camp Dalek: Exterminate! Cars are bad. We must price them off and design them out. There are nearly 40 million cars and vans so we’d better get cracking.
2. Camp Ostrich: Cars are bad. That’s why we are doing so much on cycle lanes, bus subsidy, lowered kerbs (delete/add to list as appropriate).
3. Camp Fatalist: Cars are bad. But we have nearly 40 million of them. If we make it harder, more expensive, asocial even for people to use them then they just will not like us.
4. Camp Vroom: Cars are good. They enable us to do all sorts of useful things, they give us freedom, protection and pride and they play our favourite music.

That’s why we have nearly 40 million of them. Anyway, aren’t they all going to be electric soon?

Of these, I am serious when I say that I find Camp Ostrich the most threatening to net zero greenhouse gas emissions, improving air and place quality and raising our physical activity levels. The realities are that fuel is cheap in historic terms; cars themselves are cheap in historic terms; cars break down less than they ever have in general. The list of headwind factors goes on. To just ignore cars and hope they will go away is not going to work and wastes precious time.

We know that private cars are inactive for the vast majority of their lives, taking up precious space in an uninviting way. They directly contribute to emissions through their tailpipes, tyre and brake particles and manufacture and more. There is an opportunity cost to public transport networks and walking and cycling every time a car is used. They are a major cost burden on many of their users.

Shared cars are, in fact, among the most powerful weapons to get rid of cars overall that we have in our arsenal, and we should not be afraid to use them

If, as a clued-in LTT reader, you are starting to nod off then let me get to my point. I contend that one factor still not fully understood or acted on – and let me be super clear that I am saying this is only one factor – is the enormous difference between a shared car and a privately owned car.

We first started researching car clubs in 2002, and our current annual research has a back catalogue stretching back for a decade plus. Our latest findings have been changed by Covid-19, the research being conducted in late 2020, on only two counts. The first is public transport use – normally boosted by shared car use – which was much lower, as it was for all of us. The second was mileage driven – where normally we find car club leading to a significant average net mileage drop – which was also much lower, as again it was for all of us.

Otherwise, our findings are remarkably consistent, if still not acted on as fully as they could be in this country. What are they? I thought you’d never ask.

We find that car club cars take out an average of 18.5 private cars. That is a remarkable and trustworthy figure. It is context dependent: in London this rises to 23.5, for England and Wales outside London it falls to 8.5. But even at that 8.5 level, this makes car clubs quite the weapon in evaporating private cars out of people’s lives. As car clubs are thankfully growing (with a total membership over 630,000), this scales significantly – we calculate to just shy of 100,000 cars removed from Britain’s roads.

They are also a way to get people using tailpipe-free cars (not to be confused with being a substitute for cutting out car journeys altogether) as 10% of the fleet is electric (versus 1% of the general UK car fleet).

For those who fear they lead people overall into greater car use then can I point out that 68% of users are using the car club car less than five times per year, with a further 12% taking six to eight trips per year. The top two reasons for use are journey time and carrying bulky items.

They also provide a way to cut the cost of transport, with 20% of users telling us their reason for joining was that they could not afford to own a car. Simply transitioning people from petrol and diesel cars they own to electric or hydrogen cars they own not only does not address this cost challenge, but as tailpipe-free vehicles cost more than petrol and diesel cars it actually makes the problem worse.

And all of this is being achieved by just over 6,000 cars and vans. I think I may have mentioned it, but there are nearly 40 million cars and vans in our country, the overwhelming majority of which are privately owned.

So here we have an option that doesn’t lead to more driving or more cars but in fact to much less driving and far, far fewer cars intertwining with high walking and cycling rates and higher public transport use. It turns out that (shared) cars are a key part of the way to get rid of cars overall – very much alongside public transport provision and interventions that make walking and cycling attractive options.

This is why just referring to ‘cars’ is simplistic. We should instead be careful to disentangle shared cars from privately owned ones – and travel hierarchies should reflect this. Instead of talking about (but often failing to deliver) zero car parking in new developments, we should have zero car parking for privately owned cars with, where it is merited, a very small number of spaces for shared cars alongside provision of other modes. We should be taking car parking out of other spaces too, leaving behind the odd space for shared cars as merited.

All of this is wholly compatible with other interventions to get people out of cars such as low traffic neighbourhoods, road pricing, active travel infrastructure, mobility as a service, mobility hubs, level pavements of the right size without cars parked over them…and the list goes on. It’s a list that is often missing shared car because it’s, well, a car. And we don’t like cars, so we don’t talk about them.

And therein lies a dreadful irony – shared cars are, in fact, among the most powerful weapons to get rid of cars overall that we have in our arsenal, and we should not be afraid to use them.

That means them having a defined, appropriate place in transport strategies from local up to central government level; designed into developments and hubs; incentivising their use as part of a package pushing people towards sustainable transport and away from privately owned car; and being clear that they are on the right side of the line when it comes to getting to net zero.