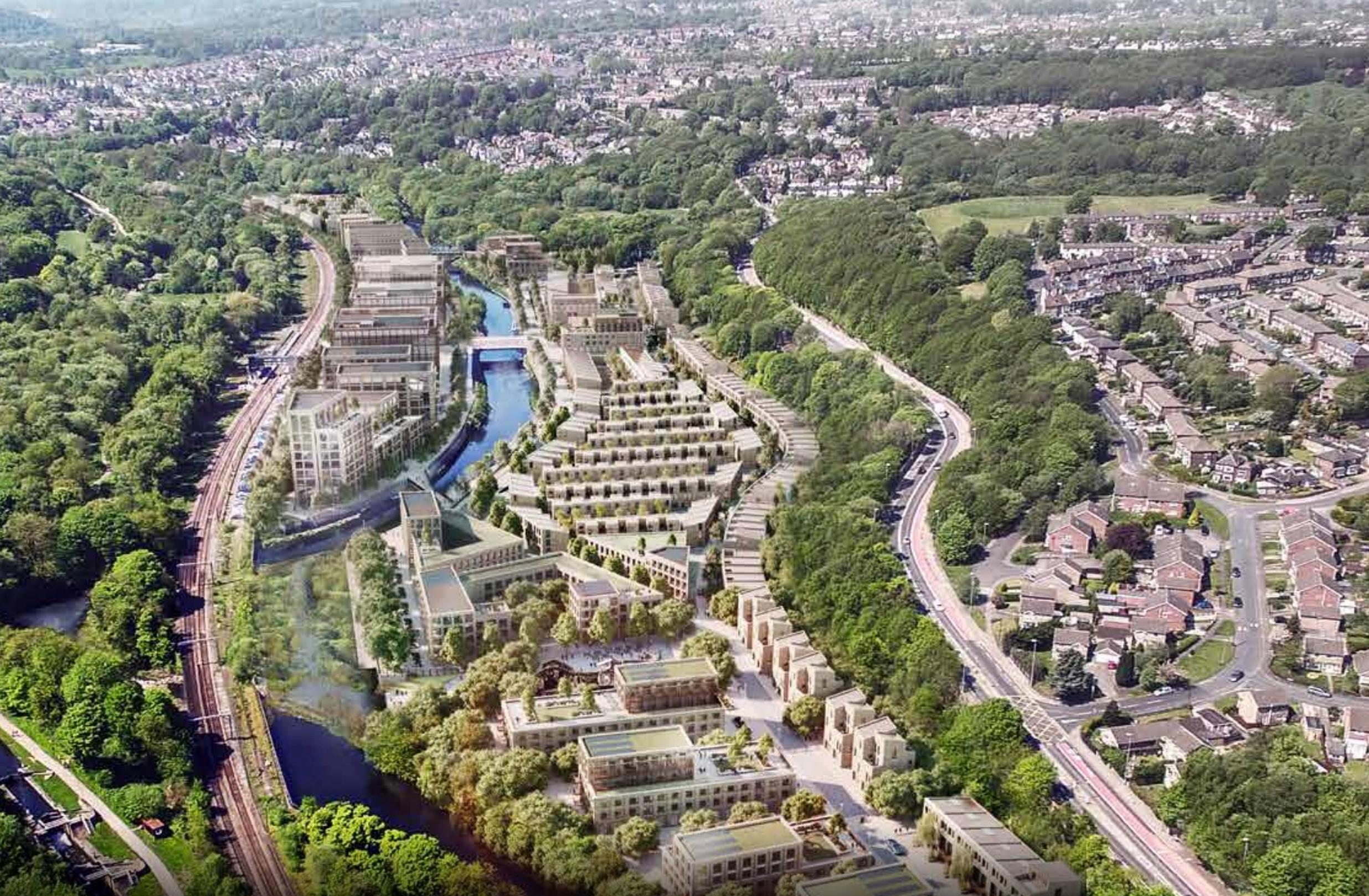 Transport is almost wholly missing from proposals to overhaul the planning system and cut red tape, a group of ten organisations has stated.

New housing is being planned  in places that cannot be served well by public transport, they argue. These new developments may be inaccessible on foot or cycle and often have few or no local facilities. The proposed reforms, announced in last week’s Queen’s Speech, could actually increase car dependence, air pollution and carbon emissions, the group warned.

Also, they add, the design and layout of many developments inhibit walking, cycling and bus service provision, and some developments even have no pavements.

Under proposed changes in the Planning Bill local authorities would no longer consider applications on a case-by-case basis. Instead, they would have to classify all land in their area as “protected”, for “renewal”, or for “growth”.

The Section 106 system – where developers negotiate with councils over payments to improve local transport, schools, employment, and environment  – will be replaced with a new Infrastructure Levy.

In a letter to housing secretary Robert Jenrick, the group calls on the Government to focus its planning reforms on reducing car dependence, by:

Jenny Raggett, coordinator of Transport for New Homes, which organised the letter, said: “At present, sustainable transport is all too often treated as an afterthought or even ignored when new housing is being considered. Our on-the-ground research shows that this results in estates where people have to drive everywhere, because they have no alternatives. Future lifestyles are then built around the car. The Government’s planning reforms are an opportunity to address this and create attractive places for people to live with good public transport and local facilities that people can walk or cycle to rather than soulless car-based estates.”

Xavier Brice, chief executive of Sustrans, told LTT: “Over the past 30 or 40 years the planning system has funnelled investment into developments which are built too far away from the everyday things that people need. This locks people into car dependency and means that anyone who can’t or doesn’t drive find it much harder to access the things they need, get to work and see friends and family.

“There are also far too many developments still being built which don’t include the most basic of infrastructure such as pavements, and it’s rare for cycling infrastructure to be included either. But whether the Planning Bill will address these issues remains to be seen.”

In its response to the Planning White Paper, Sustrans argued that planning reform must address car dependency by adopting the 20-minute walkable neighbourhood concept as a central principle of the planning system, in both the National Planning Policy Framework as well as Local Plans, said Brice

Steve Gooding, director, RAC Foundation, said: “However ambitious the government’s targets are for the construction of new housing it will only ever be a fraction of the total housing stock year-by-year, but surely it is incumbent on us to ensure that whatever and wherever new housing is built it does not perpetuate the problems of the past?

“The worst – yet still avoidable – outcome would be to end up with cars parked in ways that obstruct walking, cycling and buses because the design of new developments has been poorly thought through, and for whose residents the alternatives to driving aren’t available because their location leaves them with poor connectivity to the services they need.”