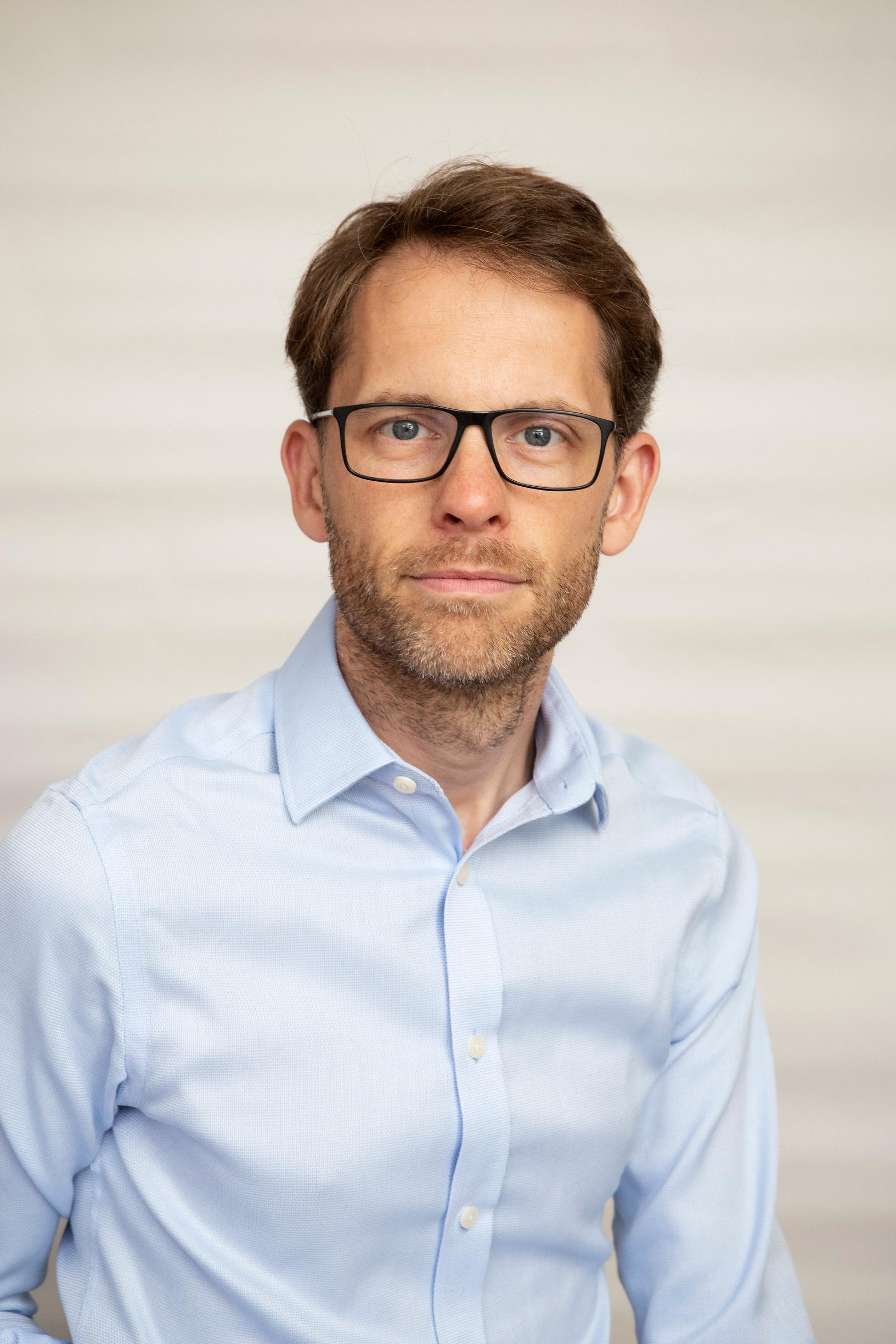 Every year we at CoMoUK dive into the impacts of bike share schemes with our unique annual bike share report. No one else does this and I am hoping that in sharing the results with you here they can spur some thoughts and actions to further the powerful roles that bike share is proven to play.

We now have our 2020 findings hot off the virtual press. This has of course been a year like no other in peacetime, so unsurprisingly we see a number of pandemic effects, which I will detail.

But what is also interesting is the consistency of so many key aspects of the findings. As you start your next virtual roundtable or the like, ask everyone who can ride a bike to put their hand up. Then ask for hands down unless you cycle with any regularity now. We are a nation of lapsed cyclists, so I find it particularly pertinent – and not just in this year of lockdowns – how good bike share is at getting people back on their bikes.

In 2020 55 per cent of bike share users told us that a rental scheme was their catalyst to cycling again. That’s up from 44 per cent in 2019. And of these people in this most extraordinary of years (yet this is a finding consistent across all five years that we have conducted this research), 29 per cent had not ridden in five years or more.

As one respondent put it: “It’s fantastic to see the city alive with cyclists of all ages, genders, backgrounds. It truly reflects the vibrant mix of our population. Amazing seeing people taking gentle rides in the park – just getting the hang of cycling again.”

More of that please.

Then there are the equity aspects. The gender split in bike share is much more even than for cycling generally (being 44 per cent female and 53 per cent male with three per cent non-binary or not wishing to say). It also clearly provides a low-cost of entry, storage-free way to use a bike. Twenty-six per cent of users who responded to the question about income reported an income of less than £20,000 per year (up from 21 per cent in 2019), with 11 per cent earning less than £10,000. There is an even spread across age groups too, with most users being between 25 and 54, breaking down as: 30 per cent being 25-34; 23 per cent 35-44; and 21 per cent 45-54.

The gender split in bike share is much more even than for cycling generally.

During this year of lockdowns many schemes offered free or heavily discounted travel to key workers such as NHS staff, with those users telling us they particularly appreciated this.

As one put it: “I work for the NHS so have been really happy to have this scheme available to travel for 30 minutes free each day – it’s been so helpful for mental health during lockdown and getting in a bit more exercise.”

CoMoUK played a leading role in delivering a 30-minute free ride promotion in Scotland, which had a real impact – with 32 per cent of Scottish respondents saying this was why they had used a scheme.

So we have something here that is delivering for people and planet. Let’s dig a bit deeper into why they are taking it up and liking it. Fun and fresh air tops the list at 59 per cent. Not many other transport modes can claim that. Exercise and physical health benefits runs the fresh air a close second at 54 per cent. Find me anyone who can say that about the 0759 to Manchester Piccadilly, that drive up the M6, or the Central Line.

This isn’t just about the physical: 32 per cent reported mental health benefits. To be able to bring together this level of health benefits with a transport mode is something special, and what better time than now to focus on that as we partially emerge from yet another national lockdown – those last two words not having even been in our collective vocabulary just over a year ago.

Many of these benefits are of course shared with cycling in general, but here again it is bike share’s role in popularising cycling and making it readily available that stands out. The issue of storage comes up again and again (together with maintenance and theft – the hassle factors in other words), being cited by 32 per cent of respondents as their reason for using a bike share scheme.

Now let’s zoom out a little. For all of this does not just affect people when they are on the bikes, but also raises the question of how they could have undertaken the journey, if at all, if the bike share scheme had not existed. A heartening 29 per cent said they would previously have travelled by car (as a passenger or driver) or taxi.

Then there is the question of the impact of this bike share option on people’s other journey choices. In a separate question we asked those respondents who had a car about their use of it given their use of the bike share scheme. Twenty-four per cent said they were using their car less; 11 per cent said much less. Just two per cent went for more or much more often.

That bit of the picture, like quite a few others, gets even rosier if you look at e-bikes. Nearly 48 per cent of these users told us they were using their cars less often (21 per cent much less often). E-bikes again had a particular range of attractions with cycling up hills, reducing journey time, avoiding fatigue or getting sweaty, travelling further and making cycling more enjoyable the top five (all being cited by 30 per cent or more of respondents who had used shared e-bikes).

In previous years we have consistently found bike share users weaving schemes in with public transport use (23 per cent doing this with the bus and 35 per cent with the train in 2019 for example). But of course this year the picture is necessarily different, with deterrent messaging, legal restrictions and capacity limits changing public transport options radically. This has seen the previous dynamic alter, with 29 per cent reporting that they used bike share as an alternative to public transport. Glad as I am that bike share provided another, sustainable option for people – in particular another option that was not a private car and provided them with health benefits as well as a means of getting from A to B – I hope this is a temporary phenomenon as public transport restrictions unwind over time.

Users also point to the flexibility of bike share, neatly summed up in this quote: “I love cycling and own a very good and fast bike I often use. However, I like that if I use a shared bike, I’m more flexible with my plans. I can cycle to meet my friends and then walk with them someplace else afterwards without having to take a bike around with me.”

So here we have something that gets people (again, back) into a sustainable mode that makes them feel better and helps them get more of the exercise we all need while positively affecting the sustainability of their other modal choices too. It saves them from the cost burden of buying a bike and the inconvenience of storing and maintaining one. And – a quality not to be under-rated in a democracy – it’s actually something they like!

As we scramble for options that will cut greenhouse gas emissions, lead to cleaner air and more pleasant, less congested places to be – then isn’t this exactly the sort of thing we should be having more of? To achieve behaviour change we can do a lot worse than make desired options easy, attractive, social and timely. Here we have users telling us it’s easy and very attractive, with many reporting on its sociability, particularly important in these times. And as the planet continues to heat and our health faces multiple challenges, it can surely never have been more timely.

If you are interested in starting or working with a bike share scheme then do get in touch – helping you is part of what CoMoUK is here for. In the meantime, happy pedalling.