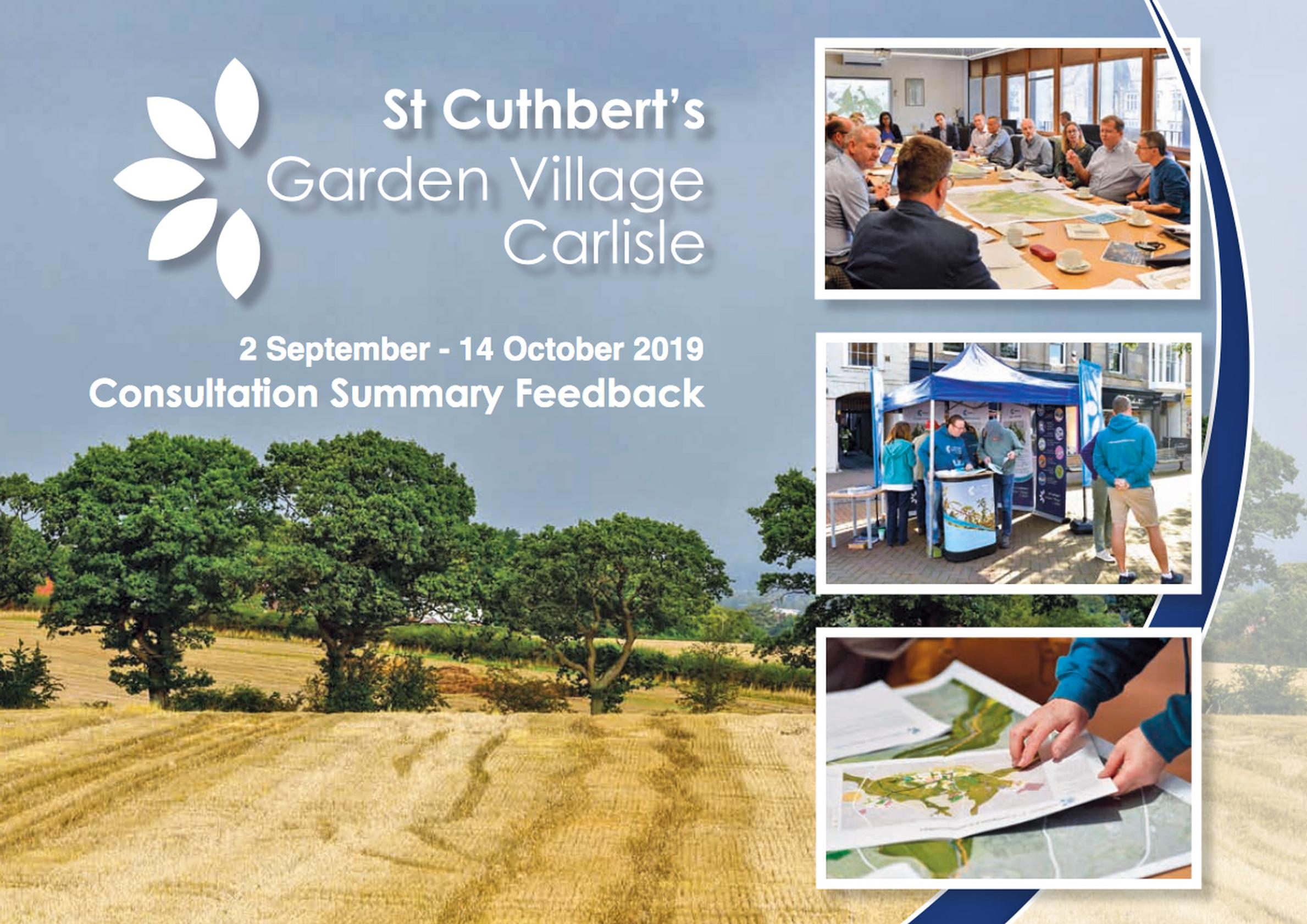 The government's housing delivery body Homes England has awarded Cumbria County Council an extra £32m for a new road that will complete an outer orbital for Carlisle.

As well as improving east-west connectivity to/from west Cumbria, the new road will support Carlisle City Council’s proposed St Cuthbert’s Garden Village on the southern edge of the city. It could feature 10,325 new homes, built over the next 20-30 years.

A subsequent review of the road project has resulted in a revised cost estimate of £136.7m.

Cumbria County Council will be responsible for any cost overrun. A clearer picture of costs will be known in October 2021 when contractors are due to submit tenders.