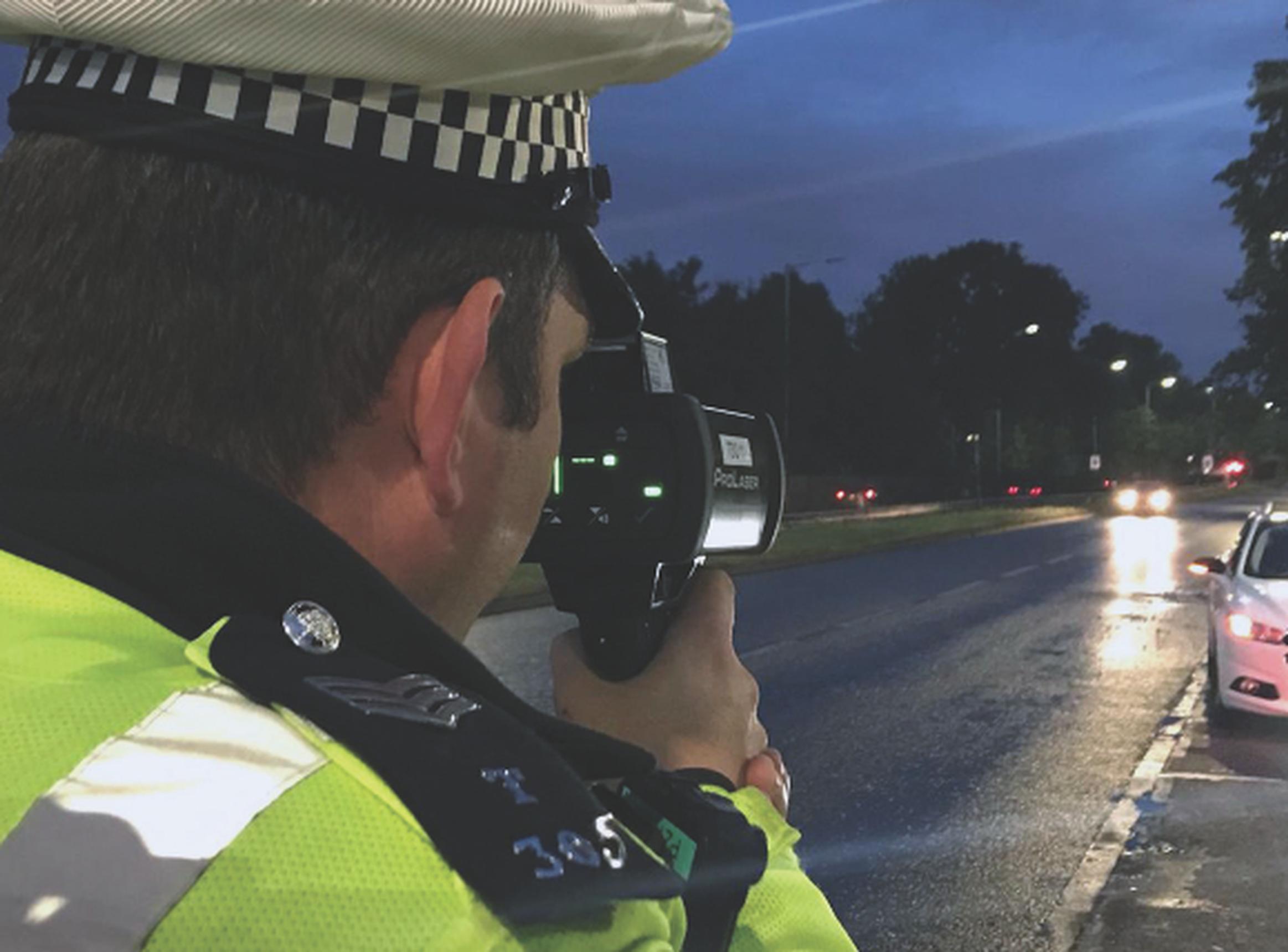 The number of drivers pulled over by the Metropolitan Police for speeding was 71% higher in April compared with April 2019. Met police officers issued 3,282 tickets to drivers suspected of exceeding the limit during April, compared with 1,922 during April 2019, according to data obtained through a Freedom of Information request.

Drivers who receive a speeding ticket, known as a Traffic Offence Report, are sent on an educational course, fined or summoned to appear in court.

A further 14,736 speeding drivers were caught by London’s roadside cameras in April 2020, the first full month of the coronavirus lockdown.

Drivers caught speeding during the early weeks of lockdown did not expect officers to be patrolling near-deserted roads, said Detective Superintendent Andy Cox of the Met. “Because of Covid and the demands upon the emergency services at that time, I think there might have been a consideration to remove some assets and deploy elsewhere. But we didn’t do that in London.”

Trackers based around the capital showed average speeds on many roads were above the limit.

The highest speeds recorded per zone during the lockdown in London are:

The Met identified “a particular issue” with speeding on 20mph and 30mph roads, putting vulnerable road users such as pedestrians and cyclists at risk.

“The most frequent factor for a fatal or life changing injury crash is the speed of the vehicle. You can potentially deprive Covid patients of NHS care,” said Cox. “Dealing with a very serious collision is a significant obstruction in terms of resources and time.”