Bus operators restore routes but ask: what happens if the money runs out?

Last week’s LT-TV discussing put the spotlight on the bus industry to hear how it’s coping with Covid-19, and what the industry might look like in the aftermath of the pandemic. It proved to be a lively 90 minutes of chat. Andrew Forster summarises some of the talking points 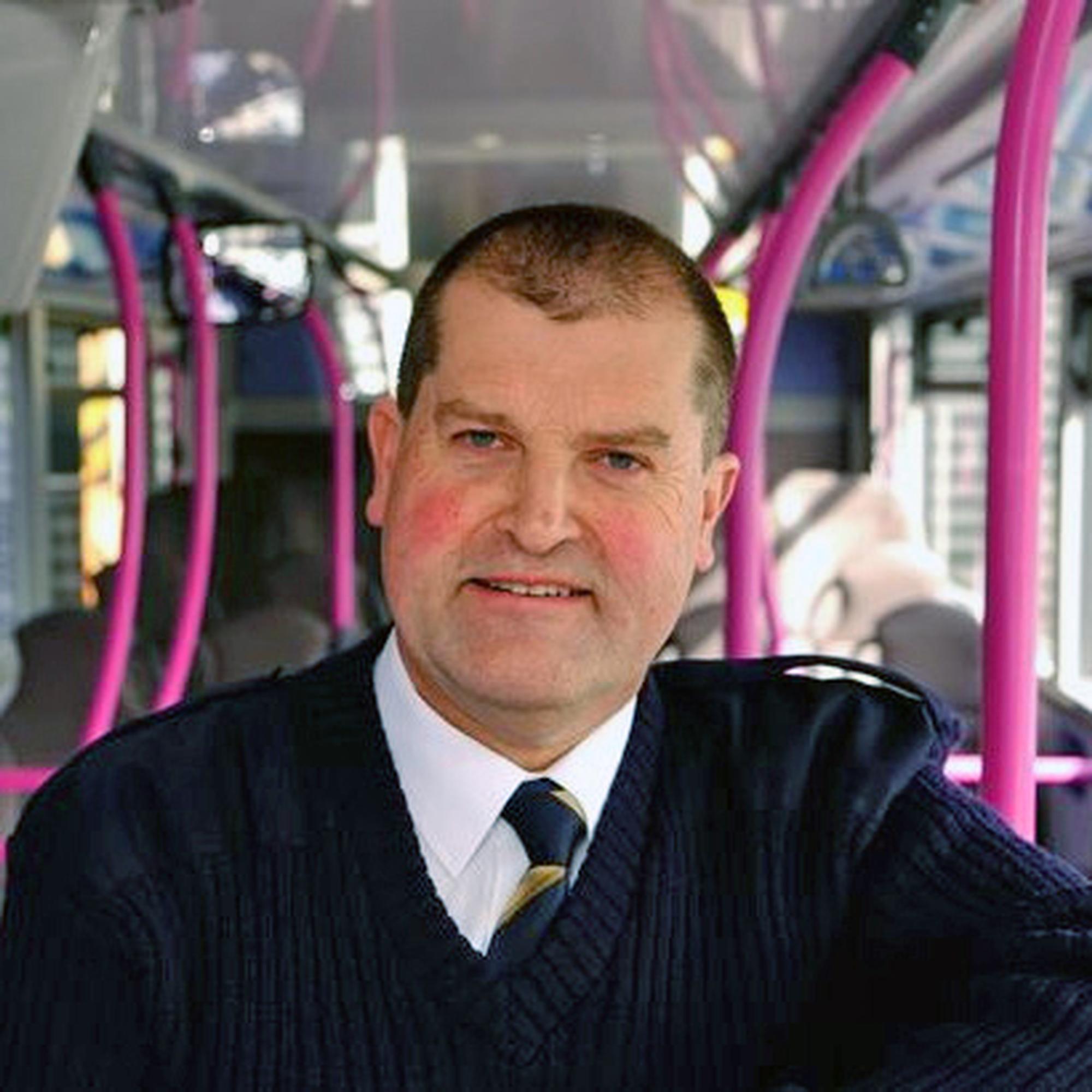 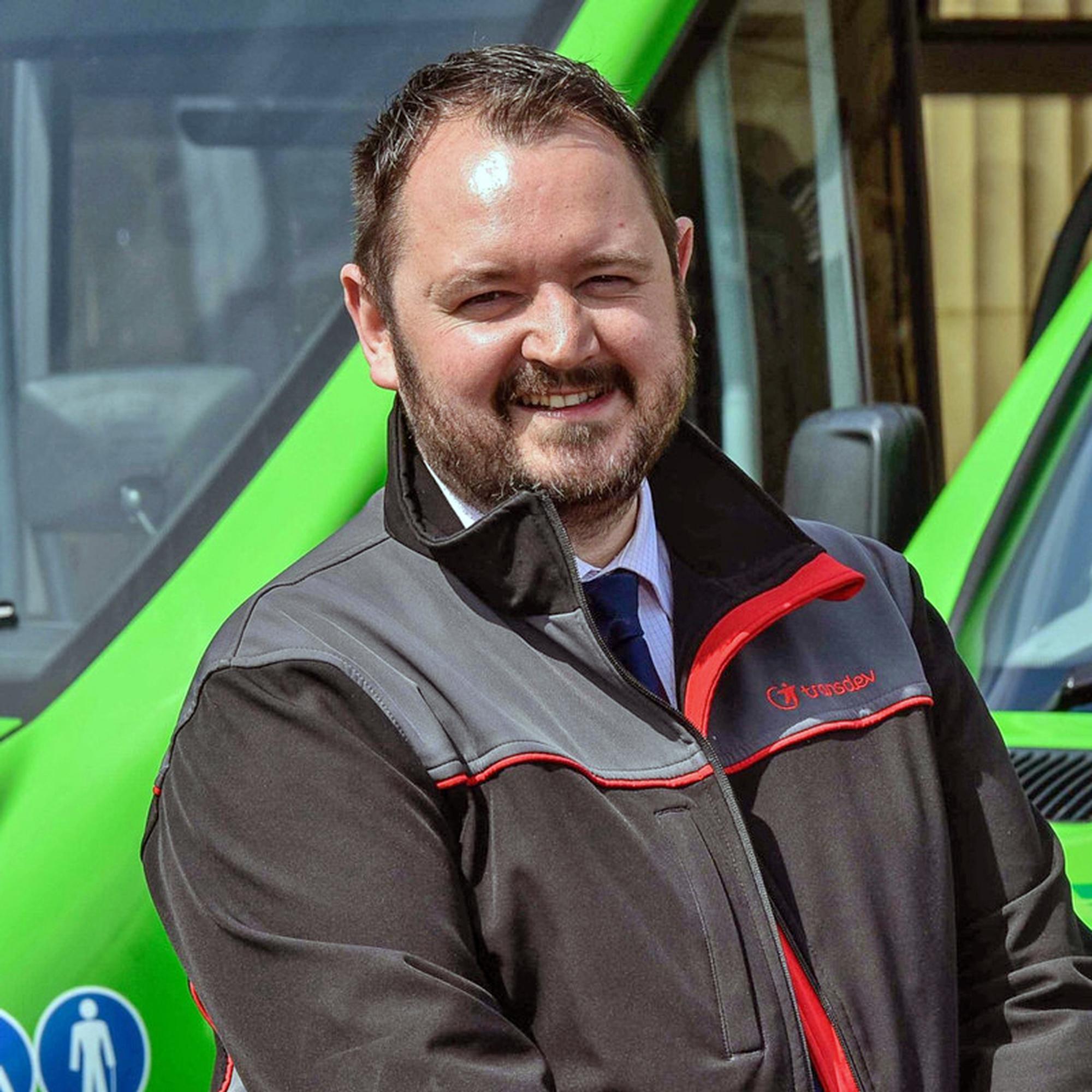 The panel discussion to kick-off the session included two bus managers who explained what life was like on the frontline: James Freeman, managing director of First West of England, and Alex Hornby, chief executive officer of Transdev Blazefield, which operates in Lancashire, North and West Yorkshire, and Greater Manchester.

“The first thing to say is I now know what it’s like to work in the cigarette production industry,” quipped Freeman, pointing out that politicians from the Prime Minister down had repeatedly stated the dangers of using public transport because of Covid-19. “People have really taken him [Boris Johnson] at his word, we’ve noticed the effect of that.”

Patronage on First West of England services dropped to 9 per cent of normal levels at the low point during the lockdown. The operator has set capacity limits for each vehicle type using two-metre social distancing. A typical double decker has capacity for 20 passengers.

There is speculation the Government will reduce the recommended social distancing to 1.5 or one metre. But Freeman said such changes would achieve next to nothing on buses. Reducing social distancing to one metre would allow only one extra passenger on a double decker, he said. “So that’s a waste of time.”

First has developed an app that lets passengers waiting at stops know how many spare seats the approaching bus has. “That’s been incredibly well received locally,” said Freeman. “The feedback has been really stunning.”

Service levels are now being increased as lockdown restrictions ease. But Freeman said it wasn’t just a matter of reinstating the old timetables –  resources were being concentrated on the busiest corridors.

“In order to make best use of our available buses and, more importantly drivers, we’ve had to concentrate our efforts where the people are. So there are bits of my network that haven’t seen a bus since March.

“And actually, I’m not at all sure I know how they’re ever going to see another bus until somebody comes up with a new idea.” These were areas where the pre-Covid services were very marginally commercial, he said.

“The people who use them, as is always the way, for them it’s really important but in terms of the mass market, we have simply been driven to run where people need us most. But that’s defining the network and the network already looks smaller.”

Alex Hornby agreed with Freeman that the bus had been “demonised” but he had an upbeat message, explaining how his business was working flatout to change customer perceptions.

Customer surveys showed that cleanliness was now people’s number one concern for bus travel. “It’s the first time I think punctuality has ever been overtaken, but as we all know, punctuality isn’t an issue at the moment because we have congestion-free streets.”

He explained the steps Transdev Blazefield was taking to keep its vehicles and restore passenger confidence.

Passenger numbers were slowly showing signs of recovery, said Hornby. “We threw a party the other day, because we were 23 per cent of our normal levels, which was a shocking five per cent movement. And to be fair, now that the rain’s arrived, it’s come back down to around 90 per cent of normal levels.”

Freeman’s big concern was about how long the Government would be prepared to continue providing emergency funding to the industry.  “It’s clear that to keep the public transport business running, it’s going to cost lots of money. And I do find myself wondering what’s going to happen when the money runs out. Or somebody says, ‘um, is it worth all that money?’”

Roger French, the retired managing director of Go-Ahead’s Brighton and Hove Bus and Coach Company, emphasised the low cost of keeping the bus industry running through Covid-19 compared with the railways.

The Government has given the bus industry in England outside London an initial £167m for 12 weeks and a subsequent £254m for 12 weeks (overlapping). French contrasted this with the railways, which were carrying far fewer passengers than buses and yet were, he said, receiving about £180m of support a week.

Amid all the uncertainty about how many passengers would return to buses, French voiced optimism that young people would return quite quickly because they were likely to have less fears about the health dangers.