There rarely seems to be a dull or insignificant period in transport development but 1989 was, in many ways, a seminal year, reflects Andrew Forster 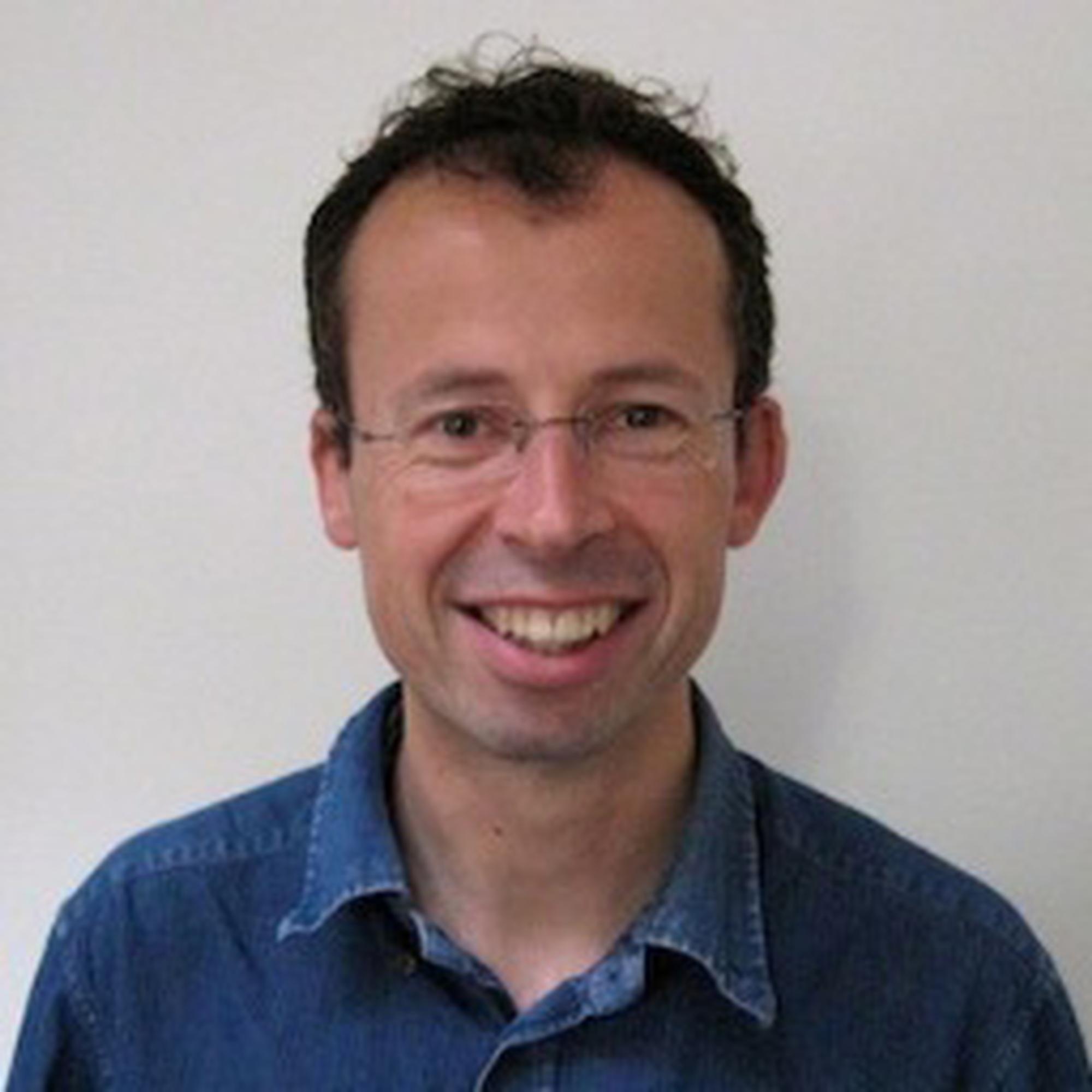 Roads for Prosperity, a roads White Paper, contained plans for 168 new schemes, taking the total number of projects in the programme to almost 500, and more than doubling its value, from £5bn to £12bn. The focus of the  new schemes was almost entirely on relieving congestion on key inter-urban arteries. Among motorways to be widened to four lanes in each direction were the M1 between the M25 and the M18 in South Yorkshire; the M5 around  Bristol; the M6 between the M1 and Manchester; and the M62 between Manchester and Huddersfield. Even London’s orbital motorway, the M25, was to be widened, despite it having opened less than three years earlier; the road had filled up with traffic from day one.

"We hope to have made very substantial progress indeed, if not completion, by the turn of the century with the schemes that are listed in this White Paper," Channon told MPs. Yet, in practice, hardly any of the programme has been delivered to this day.

The context for Roads for Prosperity was the  extraordinarily high road traffic growth of the late 1980s generated by Britain’s booming economy. Since 1980 traffic had increased overall by 35%, nearly doubled on motorways and grown by half on trunk roads.

Business leaders and politicians of all parties were clamouring for road improvements. Lobby group the British Road Federation had been pressing the Department to review its 1984 traffic forecasts because traffic growth since 1986 had actually exceeded the upper end of the Department’s range. "It was clear that the Government’s traffic forecasts were woefully inadequate," recalls Richard Diment, the BRF’s deputy director at the time. He remembers being involved in meetings where the Federation told the Department: "'You are forecasting traffic levels to rise by something like 40% over the next 25 years but look, we’ve currently got traffic levels rising 6-7-8% per annum. How realistic are these forecasts? Do something more realistic!’"

The new National Road Traffic Forecasts for Great Britain, published alongside Roads for Prosperity, predicted growth of 83-142% between 1988 and 2025.

The figures focused minds but not in the way the road lobby had hoped. In November the  Government’s new environment secretary, Chris Patten, branded the forecasts "unacceptable". Peter Mackie, professor of transport studies at the Institute for Transport Studies, University of Leeds, has since said the forecasts turned out to be "a suicide note for the road builders".

But on that May day the trouble brewing wasn’t really apparent. Instead, the road lobby was celebrating. "Our view was that at long last we had a realistic programme for delivering a road system that would actually meet the needs of the country into the next century," says Diment. The size of the programme even surprised the BRF. "There were things in Roads for Prosperity that we had never even thought of, or, I think, that we would ever have cast our minds in the direction of thinking of!"

Edmund King, now the president of the AA,  was, at the time, secretary of the BRF’s regional group East Anglia Roads to Prosperity. "Every single scheme that we called for was included in the White Paper," he recalls. "It was quite amazing. When I looked at my objectives for the campaign it was like, 'Shit, well what do we do now?!’"

There were some dissenting voices. Transport 2000’s newly appointed executive director Stephen Joseph pointed out that the programme appeared to be at odds with Prime Minister Margaret Thatcher’s call for action to tackle the 'greenhouse effect’.

But the Government rejected constraining road traffic. Increasing taxation on road users was unfair, said the White Paper, because motorists already paid three times the annual cost of road construction and maintenance. And investing more in rail would do little to curb road traffic: even if rail traffic grew by 50%, road traffic would fall by less than 5%.

British Rail’s senior economic analyst said the White Paper appeared, on the face of it, to represent a "huge threat to BR". But, in a prescient comment, board members were reminded that there were huge uncertainties about "what will be built and when". "The Government has merely promised to increase spending on roads, giving no guarantees on amounts or timing," BR’s board was told.

Rail privatisation was, however, very much coming down the track, and casting a shadow over BR at the time, following bus privatisation and deregulation four years earlier. BR itself would be gone by 1994, when a whole new list of Train Operating Companies took on running the trains on a privatised track system run by Railtrack, which was to last only eight years, before being taken back into public ownership as Network Rail. But that’s another story – one of tens of thousands LTT has run in the last 800 issues.

What things are on the radar now that weren't when LTT launched in 1989?