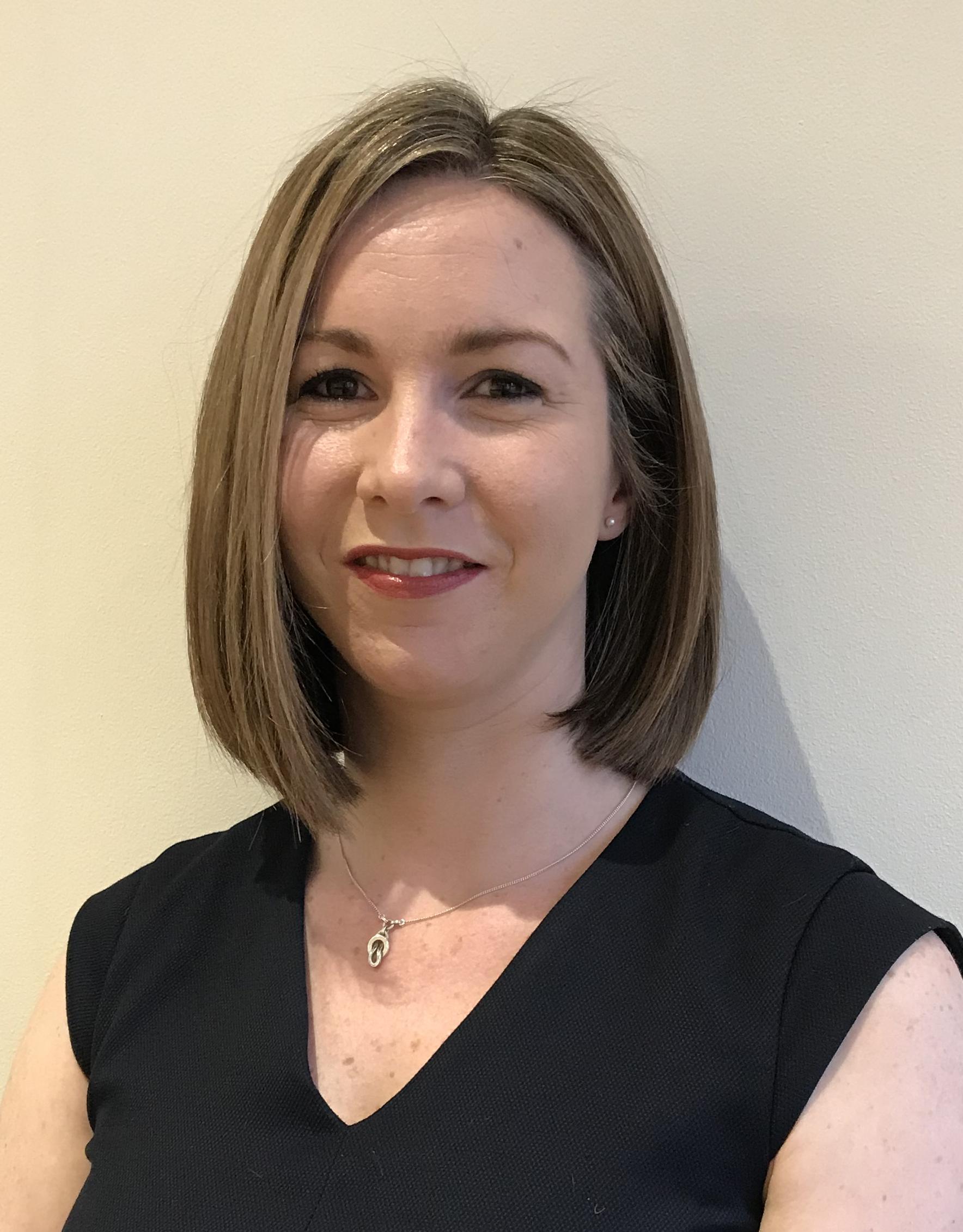 The future of England’s clean air zone (CAZ) programme is uncertain because of the impact of Covid-19 on travel behaviour and the economy.

The business community is warning that CAZ charges will cripple firms already struggling from the impact of the virus lockdown.

Eamon Lally, the Local Government Association’s principal policy adviser, raised wider issues last week. He told members of its environment, economy, housing and transport board last week: “There is concern that the current crisis may have an impact on the legal basis for any [CAZ] proposals as well as the policy direction the Government decides to take on this issue.

“We will be seeking urgent guidance for how authorities should proceed, especially regarding public consultation and the modelling of any measures.”

A DfT spokesman told LTT that the Government has launched a “rapid call for evidence” to “ensure we can fully understand the impact that coronavirus is having on changes in air pollution emissions, concentrations and exposure”.

He pointed out that the Government has already confirmed that the three CAZ schemes due for implementation this year – in Birmingham, Leeds and Bath – will not now be implemented “until after January 2021”.

Elsewhere, local authorities in Greater Manchester have deferred the implementation date for their CAZ from 2021 until 2022. Bristol City Council has told the Government that its scheme, due to be implemented next April, will have to be delayed because of the economic damage it would do to businesses already hit by Covid-19 (LTT 01 May).

North of the border, the Scottish Government this month announced that work on low emission zones for Edinburgh, Dundee and Aberdeen has been put on hold because of the virus (see page 6).

Covid-19 has reduced traffic volumes to such an extent that illegal concentrations of nitrogen dioxide in some towns and cities have been eliminated, at least temporarily.

In West Yorkshire, Leeds and Bradford councils both have plans for CAZs. Dave Pearson, West Yorkshire Combined Authority’s director of transport services, told councillors this month: “With decreased motorised traffic, we are seeing from real-time roadside monitoring in West Yorkshire that harmful nitrogen dioxide emissions are on a significant downward trajectory.

“Levels of NO2 are, for example, already at expected clean air zone ‘completed scheme levels’ in West Yorkshire without any intervention.”

Natalie Chapman, head of south of England and urban policy at the Freight Transport Association, told LTT that Covid-19 provided an opportunity to rethink the best way of improving air quality.

“Businesses coming out of Covid are going to be in a very different shape,” she said. “A lot of them are not going to be able to afford to replace vehicles [to comply with the CAZ standards].”

She emphasised that Covid-19 had actually shown the importance of good air quality, noting the possible link between pollution and the severity of illness.

But she said the delay to CAZs would weaken the air quality benefits of their eventual introduction, since some businesses would upgrade their fleets to cleaner models in the meantime. “As you push back these schemes [CAZs] they kind of become less relevant because the natural fleet replacement cycle will happen anyway. We would rather see the action and resources being used on longer lasting measures that will help the congestion challenge; so retiming deliveries, looking at bottlenecks, and supporting businesses with the adoption of other technologies – for instance, electric vans and the ultra-low emission truck, once we finally have a definition of one.”

Asked about the future of CAZs, a DfT spokesman told LTT this week: “We understand the pressures local authorities are currently facing due to the coronavirus outbreak and the priority must be to work together to slow the spread of the virus.

“Improving air quality as soon as possible remains vital and we continue to engage with local authorities and keep plans for all clean air zones under constant review.

“We’re committed to creating a green legacy from the pandemic, building on the unprecedented levels of walking and cycling we’ve seen across the country. We’re investing in sustainable forms of travel – just this month we announced £2bn to encourage more people to cycle and walk, along with fast-tracked trials of e-scooters and a boost for electric vehicle charging points.”

Editor's note: the reference to Greater Manchester was revised on 5/6/20. The original report said the area's work on a CAZ was now on hold, which is incorrect. Apologies for the confusion caused.