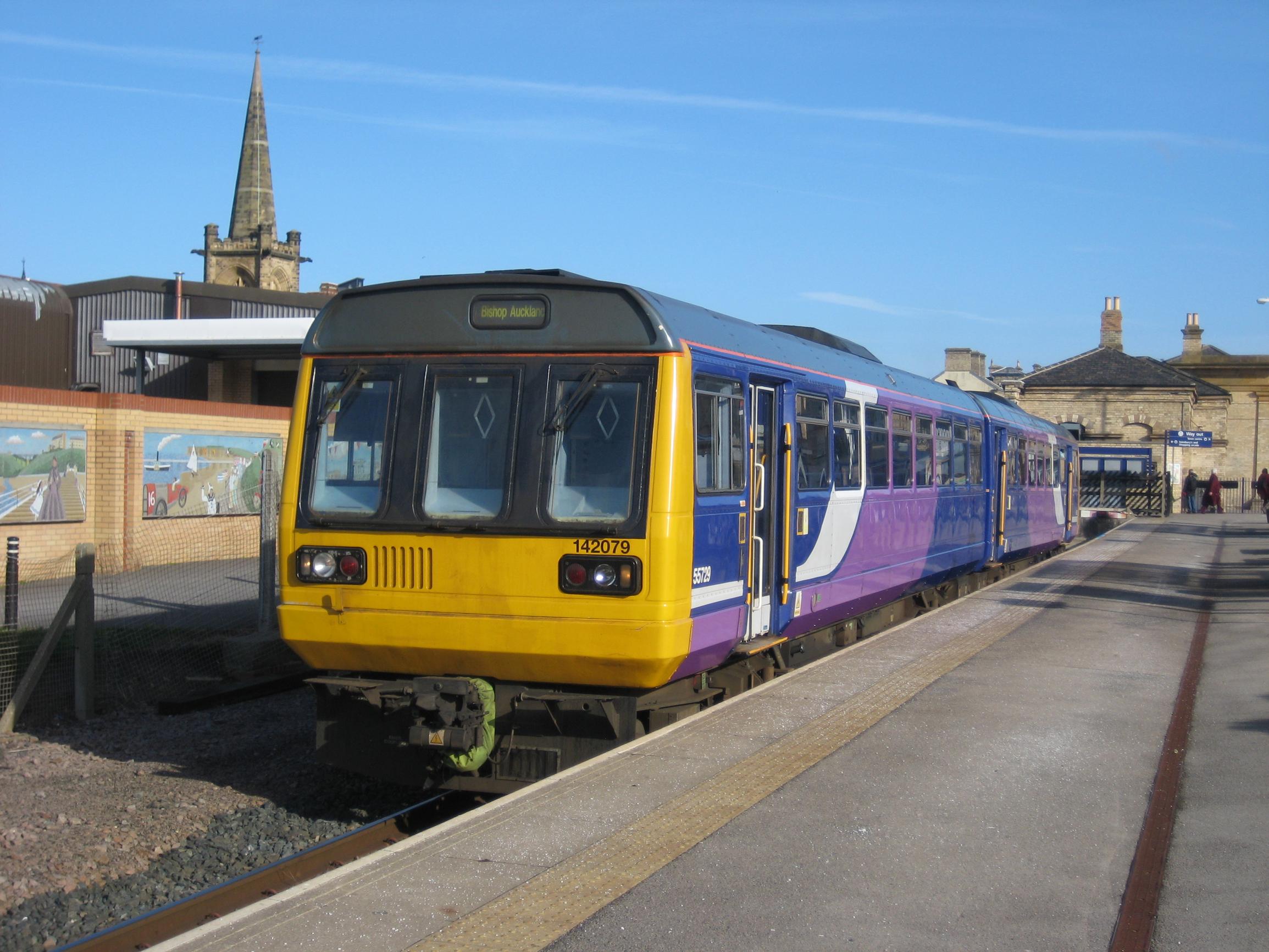 West Yorkshire Combined Authority has suggested halting the programme of Pacer train withdrawals to help solve a train shortage in the north of England.

The Pacers (Class 142-144) were built in the 1980s using low-cost materials including bus bodywork and underframes. At the start of 2019 the Northern franchise had 102 sets on lease.

Politicians in the north of England led the calls for the Pacer trains to be scrapped and the DfT’s tender specification for the Northern franchise, issued in February 2015, said they must all be withdrawn by  the end of 2019.

The late delivery of Northern’s new trainfleet means some Pacers have solidered on into 2020, though many have been sent to scrapyards in recent months as the new trains enter traffic.

“The fleet, particularly that of diesel trains, is simply too small to enable all of the services currently in the timetable to be operated with trains long enough to meet normal demand, and to do so reliably (i.e. without frequent on-the-day short-forming),” said an officer report presented to councillors this month.

“It is clear that the long-term solution is electrification, not least given the large number of good quality electric trains currently not in use elsewhere, but providing additional carriages in our region cannot wait for this to happen.

“While not all of the new Northern trains have been put into service yet, it appears that these will not be sufficient. Some time could be ‘bought’ if a speedy decision were made to delay further the withdrawal of the Pacer trains.”

WYCA’s rough estimate is that between 38 and 43 additional carriages are needed to deliver the train lengths and timetable that Arriva had originally proposed for December 2019 in West Yorkshire, or about 50 to 56 vehicles to bring crowding levels down to acceptable levels.

“It is worth adding that colleagues in combined authorities in Greater Manchester, South Yorkshire and Merseyside are also carrying out similar [calculation] exercises, as is Transport for the North,” said officers.

“Once this has been done and the results reconciled (including to address overlaps where services cross boundaries), it is hoped that a fuller picture will emerge of ‘The North’s Missing Fleet’, and so frame a clear ‘ask’ to Government and to the industry, backed up by consistent data.”

Officers said conversations with Northern’s management indicated they would agree “that an injection of additional rolling stock into their operation is needed”.

Porterbrook owns the 23 Class 144 Pacer trains, all but two of which remain on lease to Northern. A Porterbrook spokesman told LTT that all the trains still on lease were stored. “We understand that Northern still wish to retain these for contingency purposes. As far as we understand, Northern has no plans to operate our Pacer trains on any of their routes as part of amended [Covid-19] timetables introduced earlier this month.”

Last December the  DfT granted the Class 144 trains dispensation from the Persons with Reduced Mobility – Technical Specification for Interoperatility (PRM-TSI) regulations until the end of August this year.

Angel Trains had 94 Class 142 Pacers. Of these, 55 previously used by Northern Rail have now been scrapped or offered to emergency services and community and heritage railways. Northern Rail has since given back a further 11 units. This leaves 13 units still on lease to Northern, and 15 to  Transport for Wales.

An Angel Trains spokeswoman told LTT: “Angel Trains does not believe it is economically viable to upgrade the Pacers to make them compliant with the PRM legislation that came into effect on 1 January 2020.”

Porterbrook has just delivered its two off-lease Class 144s to the Cambrian heritage railway at Oswestry.