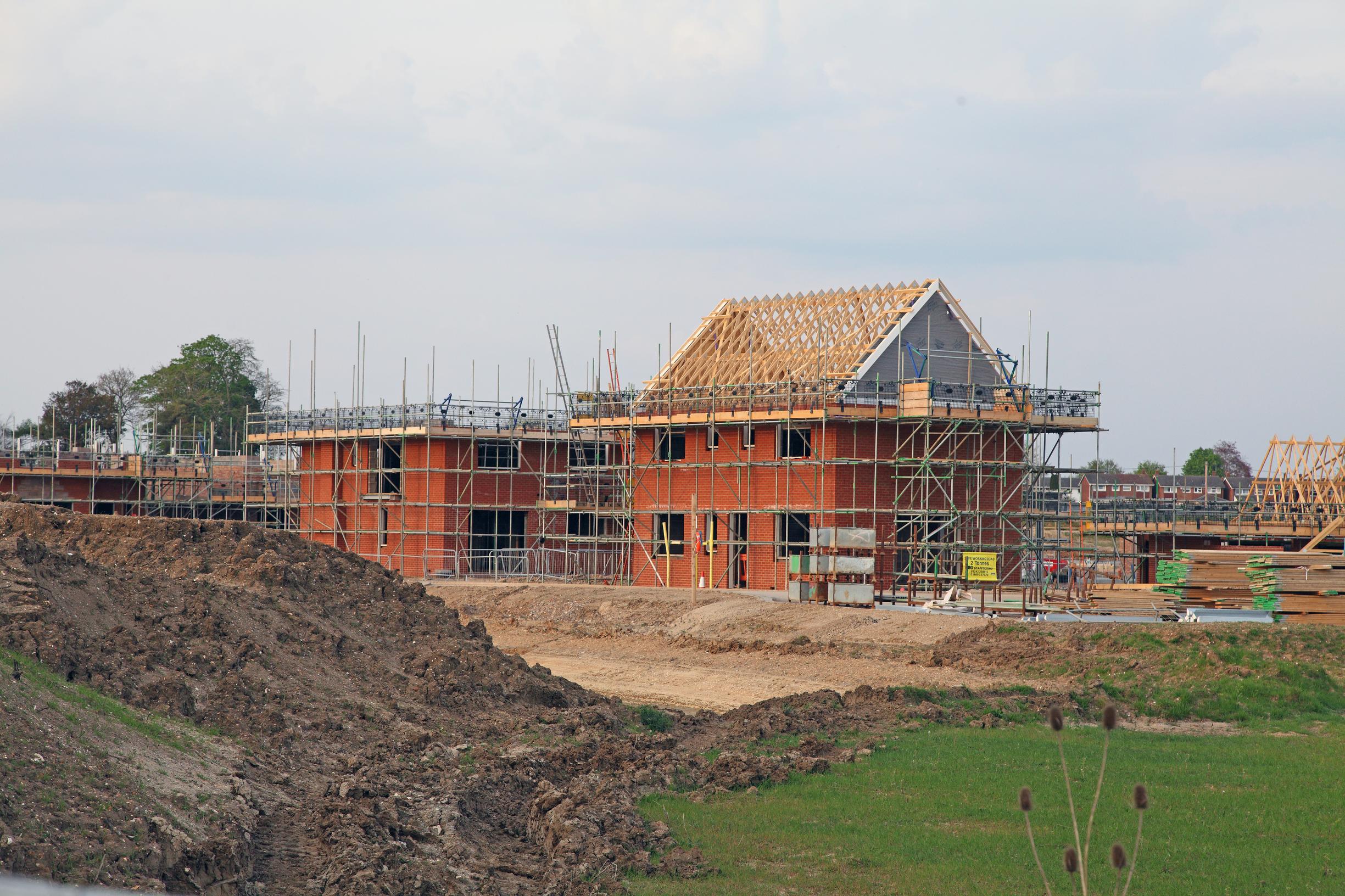 Landowners are making huge profits from selling land for development, while the public sector is left with the cost of providing too much of the  associated infrastructure such as new roads, says a new report.

Poets (Planning Oxfordshire’s Environment and Transport Sustainably) – a group of Oxfordshire-based academics and retired local government officers – wants the Government to change the rules so that more of the land value uplift arising from development is captured  for infrastructure funding.

“Landowners are benefitting inordinately from selling their land for development, keeping about 50 per cent of the increase in land value arising from the granting of planning permission,” says the report by Katie Barrett, Riki Therivel, and Ian Walker.

“In April 2017 average values of farmland in Oxfordshire were £25,000 a hectare, compared to estimated residential land values of between £4.03m in the Vale of White Horse [district of Oxfordshire] and £6.2m a hectare in Oxford.”

The report points out that councils have to bid to Government funding pots such as the Housing Infrastructure Fund to secure funding for crucial pieces of infrastructure to support development.

“Previous attempts to secure more of the uplift in land value by introducing some form of development taxation have, in the main, been unsuccessful because landowners held onto land in the hope that a change of government would lead to the repeal of the legislation: in the event this is what happened,” say the report authors.

“The main exception was the first generation of new towns in the 1940s, which owed much of their success to the ability of development corporations to acquire land at, or near to, existing use value.

“They were able to capture uplifts in land value from the infrastructure they developed and subsequent economic activity, to reinvest in the local community.”

A key legislative barrier to change is the Land Compensation Act 1961 that “enshrined the right of landowners to achieve ‘hope value’ for their land when it is compulsorily purchased by a public authority, based on the amount they can expect with any justifiable prospect of planning permission”.

Today, the main mechanisms by which councils secure infrastructure funding are the Section 106 agreements and the Community Infrastructure Levy (CIL).

“Neither are specifically designed to capture uplift in land value,” says the report, noting that in 2016/17, local authorities and developers agreed S106 and CIL contributions of £6bn to the cost of infrastructure and affordable housing in England. This did “not get close to providing all the infrastructure or social and environmental benefits needed”.

They conclude: “The Government needs to take action to secure more funding from the uplift in land value. Whilst the effectiveness of S106 and the CIL process must be kept under review, changes are needed that go beyond simply improving existing mechanisms.”

The report’s recommendations include changing the Land Compensation Act 1961 to remove compensation to landowners based on “hope value” and giving clear guidance on how “a fair price” for land should be calculated.

This could be “existing use value plus a premium, or a price that reflects the cost of providing infrastructure, services and affordable housing as well as capturing a proportion of the remaining profit to be used for other local priorities”.

The authors suggest the Government also considers the range of options suggested by the commons select committee report on land value capture in autumn 2018.

“If any significant development is to be pursued in the Oxford Cambridge Arc, it is important that the relationship between a possible regional CIL in the Arc [as recommended by the National Infrastructure Commission] and a strategic infrastructure tariff in Oxfordshire is clarified before further major development is confirmed.”