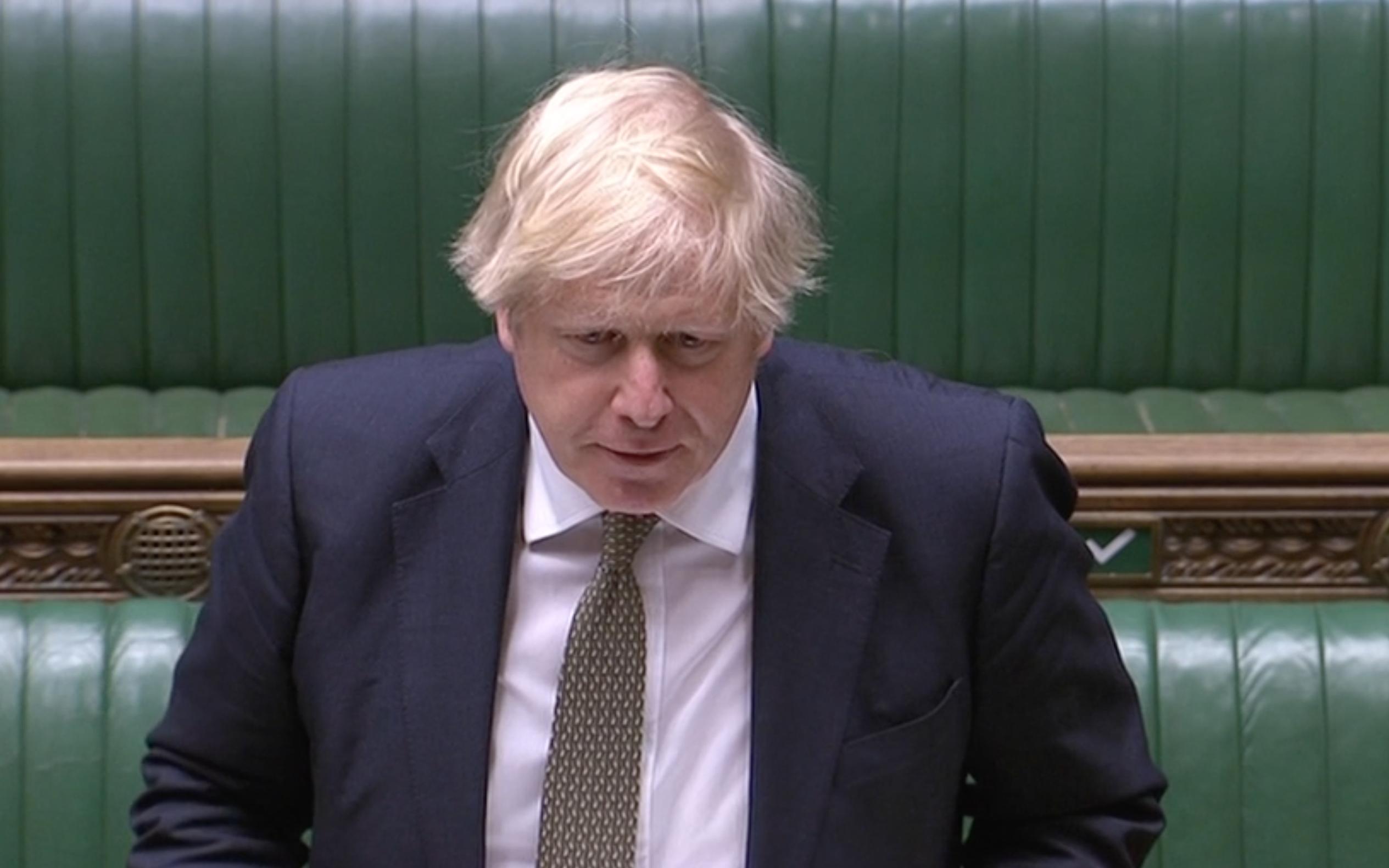 Prime Minister Boris will review the coronavirus lockdown in England with his cabinet later, after suggesting some rules could be eased from Monday.

By law the government has to review the restrictions every three weeks, and Thursday marks the latest deadline.

The current “stay at home” message is expected to be scrapped, but details of any changes are not expected until the Prime Minister makes an to address the nation on Sunday outlining plans for the next stage of the lockdown.

The lockdown is expected to stay largely in place, but Johnson suggested during Prime Minister’s Questions that some measures could start being eased on Monday. “We want, if we possibly can, to get going with some of these measures on Monday,” he told Parliament. “It would be a good thing if the people had an idea of what's coming the following day, that's why I think Sunday, the weekend, is the best time to do it.”

During PMQs Johnson said there would be the opportunity for the Commons to debate and interrogate him or the government at a later date.

A spokesman for Keir Starmer, the Labour leader, said: “We are very clear that the PM should be making a statement to the Commons. It is his plan, his proposal and it should be him. We will be expecting him in the chamber on Monday.”

Johnson said the Government had to be sure any changes to the restrictions were backed by data is comes in over the next few days.

During PMQs, Keir Starmer highlighted that the UK had fallen back in testing below the 100,000 target reached at the end of last week. He questioned why the government abandoned community testing early in March.

Boris Johnson responded with a new pledge to ramp up testing even further, saying: “The ambition is to get up to 200,000 tests a day by the end of this month and then go higher. A testing regime is going to be critical to our long-term economic recovery.”

While Johnson will be setting out a UK-wide approach, Scotland, Wales and Northern Ireland all have the power to diverge from what Westminster decides. A call with devolved nations is due to take place on 7 May.

At her daily briefing on Thursday, Scotland’s First Minister Nicola Sturgeon announced the lockdown would continue, saying it was too soon to make meaningful changes without running the risk a resurgence of the virus.

Earlier this week Sturgeon, has indicated she is unlikely to announce immediate or significant changes. She has published a paper on the options being considered. These include relaxing rules on daily exercise or allowing people to meet with a small social “bubble”.

Wales' Finance Minister Rebecca Evans has said the Welsh government was keen to move as closely as it could with England.

The Northern Ireland Executive will continue discussions today (Thursday) on how and when to relax lockdown restrictions. First Minister Arlene Foster previously suggested Northern Ireland's restrictions could be lifted at a different pace to the rest of the UK.